Why Political Campaigns Are Raising Money Faster Than Tech Startups

It’s the early presidential campaign season, and candidates are loudly courting voters in high-profile appearances nationwide. But in quiet, closed-press fundraisers, they’re also asking well-heeled elites for the cash to keep campaigning. That cash grab is so fast-paced, it would make even hot Silicon Valley startups jealous. (NPR)

Are Consumers Streaming to Periscope and Meerkat?

Live streaming video apps Periscope and Meerkat continue to battle for the top spot. But despite all the buzz around the two, awareness, usage and interest are generally low. Just over one-fifth of US internet users polled by Horizon Media in April 2015 had used or were interested in using Periscope or Meerkat. However, response rates varied greatly by age, and unsurprisingly, millennials led the pack in adoption. (eMarketer)

A brand is the combination of recognition and perceived value. In a crowded marketplace, the difference between a business and a brand is that of an option and a preference. By getting specific, you can go from perennially ‘one of many’ to a customer’s top pick. (YFS Magazine)

The $40,000 Olive: How Entrepreneurs Can Spend Time Saving Money

Nearly 30 years ago American Airlines made a startling discovery. They determined that eliminating one olive from each passenger’s salad plate would reduce costs by $40,000. The story made headlines because the cost of an arbitrary garnish had a surprising impact on costs. (Forbes)

The number of self-employed workers surged by 370,000 in May, according to the U.S. Labor Department’s survey of households released Friday. And nearly 1 million workers have gone to work for themselves since just February. (Bloomberg Business)

How Whole Foods Bungled Its Marketing To Millennials

Whole Foods made headlines with its recent announcement introducing a chain of stores to attract and serve the mysterious millennial generation. Stock prices suffered, and media coverage has been largely negative as analysts and industry insiders debate whether this approach will hit home with 18- to 34-year-old consumers. One motivating factor was the sheer size of this generation. (PRDaily)

Big Questions For Startups: Should You Fire Your Founder Or CEO?

I know what you’re thinking; you thought this would never happen to you. You started a company and built a great team, but now you’re at a crossroads and pressure from your staff, your board and your investors all points in one direction – you might need to fire your founder or CEO. (Forbes)

The Strategy and Economics Behind Google’s “Race to Zero”

If you paid attention to Google I/O 2015 last week, you might have noticed that the tech giant made a relatively extreme move in a bid to win what some are calling the “Race to Zero” — a term that encapsulates the rapidly declining prices of cloud storage until those prices ultimately become totally free. (OpenViewLabs) 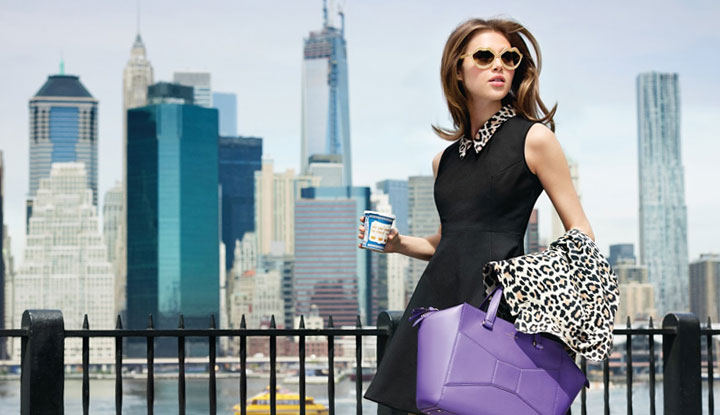