Trump Vs. Clinton: Where Do They Stand On Small Business Issues?

As Donald Trump and Hillary Clinton go to head-to-head in the run up to the US election on November 8th, what matters most to you as a business...

As Donald Trump and Hillary Clinton go to head-to-head in the run up to the US election on November 8th, what matters most to you as a business owner when you take to the polls?

With voting set to get underway in less than 24 hours — and a barrage of Facebook posts to unfollow — small business owners are tasked with deciding which presidential candidate is poised to make a positive impact on small business.

“Throughout this election, the small business community has been deeply concerned about issues directly affecting their businesses’ bottom-line and the economy,” said Karen Kerrigan, SBE Council president and CEO.

“These range from overregulation, the rising cost of health care, tax complexity, the lack of new business creation and capital, and general weakness in the U.S. economy. While debates offered minimal insight into these issues, there’s still time left in the remaining days of the campaign for the two presidential candidates to focus on and outline plans to spur growth for small businesses and relieve them of burdensome government costs.”

“After November 8th, our community’s focus will quickly shift to the first 100 days of the next Administration and opportunities they will have to remove the barriers preventing small businesses from growing and creating jobs.”

Trump: “On March 2, Trump released policy reform measures on health care. The basics of the plan include: repealing Obamacare, allowing consumers and small businesses to purchase health care plans across state lines, allowing individuals to deduct their health insurance premiums, improve Health Savings Accounts (HSAs), require price transparency throughout the health care system, block-grant Medicaid to states, and making it easier for generic drugs to enter the marketplace. He would allow for importation of drugs.”

Clinton: “Clinton notes the high costs faced by small businesses and proposes to expand and simplify the Affordable Care Act’s health care tax credit for small employers up to 50 employees. The campaign website notes that copays and deductibles have skyrocketed, and Clinton says she will work to lower out-of-pocket costs. The campaign website, also says “we need to demand lower drug costs. On her campaign website, she refers to “strengthening” the Affordable Care Act and lowering health care costs in general terms. She says she will defend the Act from attempts to repeal it.”

Trump: “Trump rolled out a new tax plan on September 15 […] There is some confusion as to whether small business owners who file taxes as individuals would pay the 15% business tax featured in the first plan. Based on our read of the plan, that does not appear to be the case, but in a Tax Foundation analysis the group includes two scenarios in their scoring and review based on their conversations with the Trump campaign.

Clinton: “With regard to small business taxes, Clinton say she will provide relief and ‘simplify the rules so small businesses can track and file their taxes as easily as filling out a checkbook.’ The specifics do not go beyond that. She would quadruple the start-up deduction.”

“Clinton has provided other details on taxes. On September 22, 2016 she proposed hiking the top death tax rate to 65 percent. Clinton has not talked about fundamental tax reform, but this infographic outlines some specifics on taxes: ‘reforming the tax code so the wealthiest pay their fair share,’ and ‘reform capital gains to encourage investing for the long term instead of the short term.’ As noted previously, she has mentioned tax simplicity and relief for small businesses, but has not provided many details other than ‘targeted tax relief’ and to ‘simplify filing.'”

“According to her campaign website, Clinton supports ending the ‘carried interest’ loophole. She would also enact the ‘Buffett Rule’ to ensure that ‘no millionaire pays a lower effective tax rate than their secretary.’ Clinton called for doubling the short-term capital gains tax rate to end the ‘tyranny of the short-term investor.'” 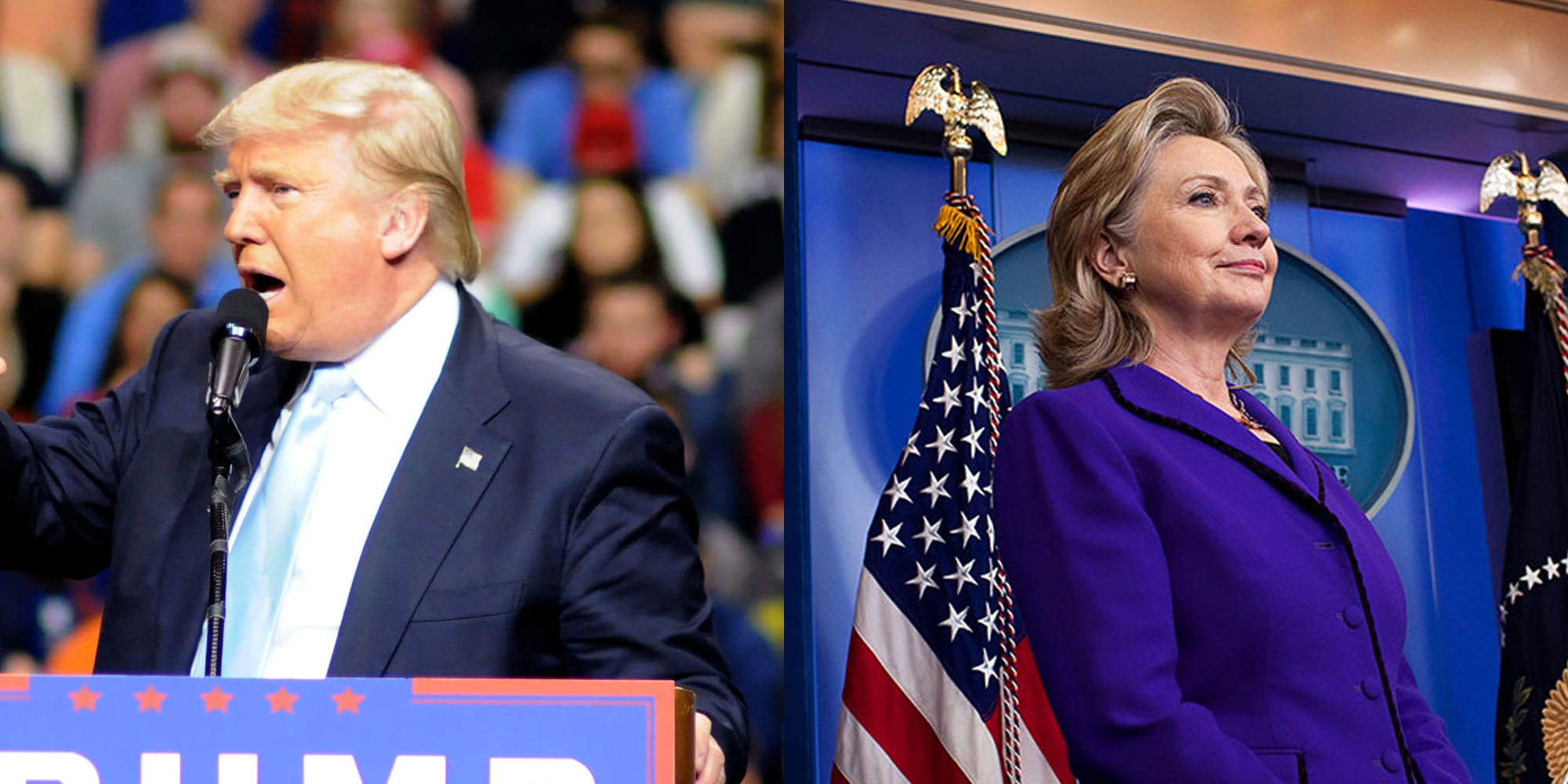