Best Large U.S. Cities To Start A Business In 2017

Where should your startup put down roots? WalletHub’s analysts compared the 150 most populated U.S. cities across 18 key indicators of startup viability.

With President Donald Trump proposing to slash the corporate tax rate from 35 percent to 15 percent and National Small Business Week in full gear, the personal-finance website WalletHub conducted an in-depth analysis of 2017’s Best Large Cities to Start a Business.

Here’s a look at some of Wallethub’s key findings: 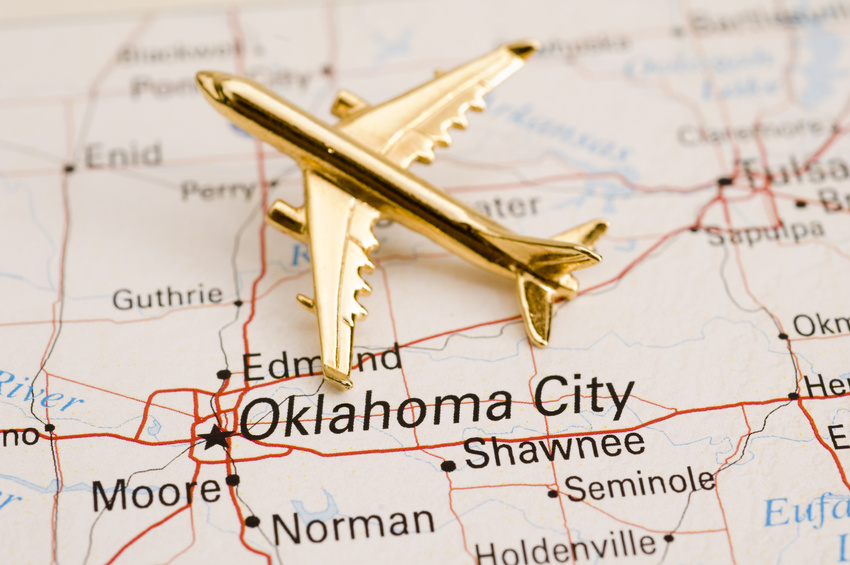