We asked 20 entrepreneurs to reveal their biggest challenges when it comes to professional networking. Here's what they had to say.

Traditional networking can be painful.

Jack Barmby, founder and CEO of Gnatta admits, “If we’re being honest here, the problem is that we’re not all excited by talking to rooms full of random people (each of whom wants something from you); and spending hours … in the hope for that one worthwhile connection. Some people say this is still vital to your success as an entrepreneur, but I hope the future is different.”

Barmby is not alone. We asked 20 entrepreneurs to reveal their biggest challenges when it comes to professional networking. Here’s what they had to say (and boy! can we can relate!).

“As the president of a company with $3 million a year in sales, it’shard for me to find peers to network with. Traditional networking events tend to have a wide range of attendees, but unless it’s been specifically targeted toward CEOs or larger businesses, most of thepeople there don’t have the experience of growing a company, investing tens of thousands of dollars in equipment, or managing 30 employees.The networking ends up being more social than business. That’s nice,but I’d rather spend my limited time with my family or personal friends.”

2. Networking takes too much time

“I’ve been extremely active in my community for many years, so I know a lot of people. When I see someone I haven’t seen in a while, and they want to meet for coffee or lunch, it’s hard for me to say no. But as a full-time entrepreneur, every minute you don’t spend on client work, or getting new clients, can feel like it’s wasted.”

3. Traditional networking is too predictable

“What I don’t like about traditional networking is the predictability of it. You meet up, have some drinks or appetizers, exchange business cards, and talk about opportunities to collaborate. Typically, nothing comes from the connections.”

4. It’s hard to find your tribe

“The hardest part of traditional networking is actually finding the people you are looking for. In my business, I was looking for qualified advisors and other startup owners who were well read and very aggressive in their market. Ultimately, I found people who fit what I was looking for, but it took a lot of boring and uninspired conversations with strangers to get there.”

5. Striking a balance is tricky

“It takes time to travel to and attend an event and usually you have no idea who else will be there! It’s uncomfortable – you have to have a game plan for chatting with people and talking points need to include more than what’s going on with the weather. There’s a tricky balance between starting the relationship building phase and all out selling yourself – the former being more effective in my experience!”

With an online business, I have a tendency to stay by myself and crank out work; as well as have a remote team that also works from home. It takes more effort to network — and it loses some of that natural quality that existed in the corporate environment.”

7. Everyone is always selling

“It’s hard to actually find entrepreneurs where I believe we complement each other. Where and how do I find them? How can I quickly identify them? It feels like everybody is selling to me and my time would have been more productively spent by staying away from traditional networking events.”

“Too many people at networking events don’t understand that networking isn’t skulking around with an ulterior motive and then shoving a business card at someone. This is why I stay away from a lot of the more traditional board of trade-type events. I have better luck meeting interesting and like-minded people at the events held at entrepreneur spaces and coworking spaces.”

“It takes time to go to events and then even worse, it takes more time to follow up and keep up with the social coffees, lunches, and offshoots from each networking event. The work of networking is exhausting and pulls us away from doing the ‘work’ of our work.”

“I’ve found that the most difficult part of networking as a young entrepreneur is the culture of competition between those in similar spaces. What could be a mutually-beneficial relationship oftentimes seems more like a charade. People need to realize this isn’t a zero-sum game! When both sides are confident that there is plenty of room for success, that opens things up to a whole new level of opportunity.” 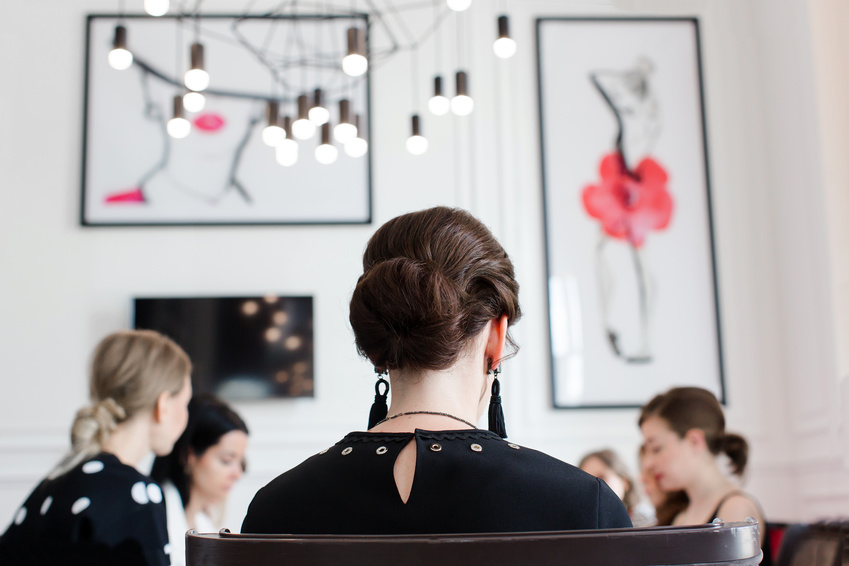