In the past two years, I have been to more than 30 Chinese cities. Here's what you need to know in order to successfully do business in China.

“Where are the power outlets?”

The flight attendant stared at me blankly. “I’m sorry sir, there is only one outlet, and it is right next to the bathroom.”

At 2:00 a.m., I was three hours into a 14-hour flight, and my computer had just run out of battery power. I was frantically putting together 11 PowerPoint presentations for a workshop in Shanghai. I was desperate, so I plugged my computer into the outlet and set up shop inside the bathroom stall, where I remained for nine hours. In the end, I had passable PowerPoints, a splitting headache and a diminished sense of self-worth.

Once I arrived at my final destination, I was met by a Chinese woman who explained how happy they were to have me, how excited the audience was and one last tidbit: The topic of the workshop had changed–entirely.

In the past two years, I have been to more than 30 Chinese cities. Through InGenius Prep, I, along with my co-founder David Mainiero, have partnered with every type of organization imaginable: schools, immigration companies, banks, PE funds, insurance companies – the list goes on. I have distilled the lessons I’ve learned from these experiences into five key points.

In the U.S., the fastest, most efficient way of completing a task is assumed to be the best way. This is not the case in China: Chinese culture has evolved over thousands of years, and it imbues every element of their society. You cannot overstate the significance of this culture in everyday business matters.

Take, for example, the situation above: Most Americans would have gone ballistic when informed, fifteen minutes before the largest presentation of their lives, that the topic had changed completely. This rigidity is incompatible with Chinese business culture. In China, you must be extremely flexible, and willing to make changes at a moment’s notice.

In short, if you believe that you will boldly apply American business culture in China, expect to be proven on the contrary.

In the U.S., we are spoiled by information. We can perform due diligence on individuals and companies just by using Google and social media. That is not the case in China: Aside from the fact that you almost certainly cannot read or speak Chinese, there are fewer reliable mechanisms available to verify what you’re told. As a result, business transactions tend to be less transparent.

This manifests most commonly in the form of exaggerations. I have been in countless negotiations where the opposing side has significantly overstated their size and resources. Founders of other companies will express their desire to IPO in a matter of months, only to disclose later that their company is smaller than ours.

In China, these comments are viewed as an expression of pride, and honest in their intent. Trying to address their accuracy is considered rude, and causes the individual or company to lose mianzi (face). This is a surefire way to burn bridges.

3. Focus on the big picture

We started InGenius while we were still students at Yale and Harvard law schools. In law school, we were taught how to carefully scrutinize contracts – every word needed to be perfect. This level of detail is typical of business dealings in the U.S., but not so much in China.

The Chinese economy has been growing rapidly for some time. I believe that this rapid expansion is a major factor influencing the way agreements are made. Partnerships and agreements are forged around key ideas and principles, and minutiae are generally discarded.

I was once negotiating a partnership agreement with the former CEO of one of China’s largest banks. I presented him with a 10-page contract (minuscule compared to most contracts I’ve written in the U.S.). He threw it out, held up one finger, and said, “One page. Make it one page.”

Bottom line? Focus on the most important elements of your agreement.

If you have ever been to China, you have probably heard the term guanxi (Gwan-she). The simplest translation is “relationships,” but the word encompasses a much deeper level of personal connections and trust.

In the U.S., our business dealings can be robotic: I give you X, you give me Y. Trust is preferred, but not necessary. In China, every important business relationship must begin with trust: dinners, personal conversations and so forth.

Very early on, I thought the most promising partnerships were those that were forged quickly and without much back and forth. In truth, the more “difficult” partnerships have become far and away the most successful. Why? Because we both invested time in building guanxi.

China moves at an incredible pace. As a result, opportunities abound. Regardless of what you think you know, you must resist these opportunities and stay focused on your mission. Otherwise, you risk diluting yourself and your brand in what could potentially be a lucrative and fulfilling place to grow your business.

Hi, I’m Joel Butterly. I grew up in Vermont, and attended Dartmouth College and Yale Law School. Before I started my companies, I was a competitive boxer, powerlifter, and a certified personal trainer. During my first week of orientation at Yale, I co-founded two companies – InGenius Prep, an admissions consulting company, and Topliff Peak, a real estate company (mixed-use income properties). Connect with @joelbutterly on Twitter. 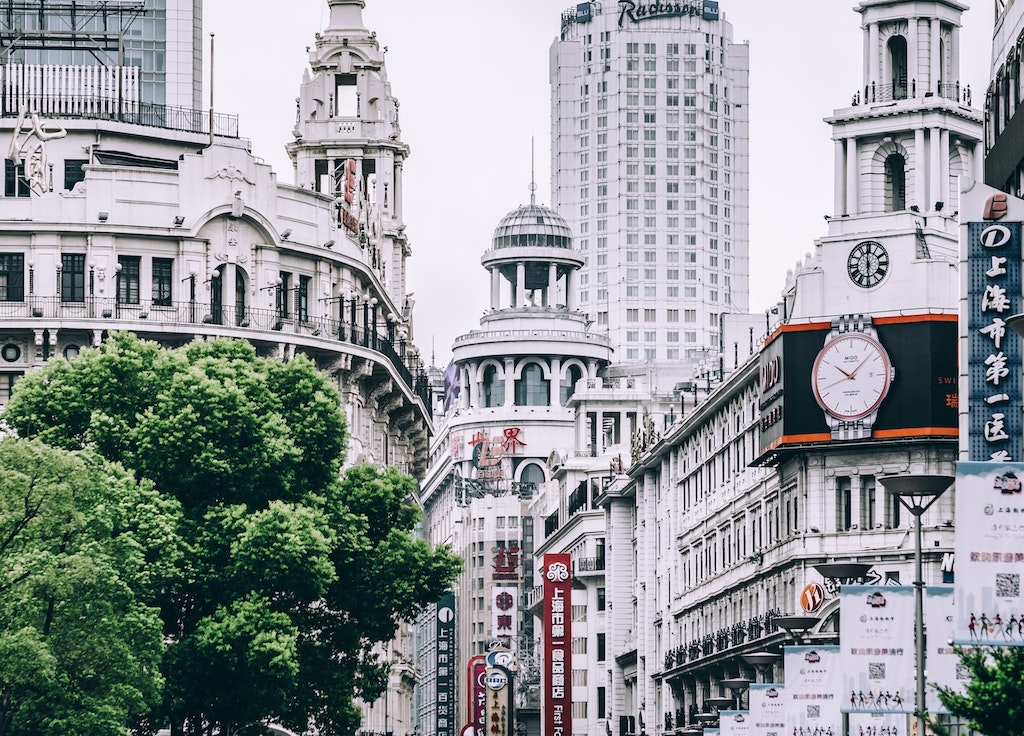