Today, the 36-year-old embarks on a new chapter as entrepreneur, with the debut of her e-commerce site Serena by Serena Williams – a venture 15 years in the...

Celebrities from the worlds of music, film and sports have the kind of reach and marketing power that most fledgling designers can only imagine. It’s no wonder that fashion lines bearing celebrity names continue to captivate customers, retailers and investors alike.

However, most fashion brands are architected around licensing deals whereby a celebrity lends his or her name to a label, with varying degrees of creative input. A select few have initially struggled to be taken seriously by the fashion industry, only to later earn critical acclaim – and Serena Williams aims to join them.

Serena by Serena Williams – a vision 15 years in the making

Today, the 36-year-old embarks on a new chapter as entrepreneur, with the debut of  her e-commerce site Serena by Serena Williams which went live today after more than 15 years in the making.

This is the first independent clothing line for the tennis phenom. The direct-to-consumer fashion collection of sportswear and evening wear showcases a limited release of 12 pieces all under $250. “My designs are inspired by strong, sexy, sophisticated, sassy, sure, smart, stylish, silly, and spontaneous women who are living their best lives, or making it up as they go—kinda like me,” according to her website. She plans to release additional looks in the months to come.

The tennis legend shared on Facebook that her foray into fashion hasn’t been easy. “They say life is about timing. I learned this lesson at age 18, when I chose to play a light tennis schedule because I wanted to go to fashion school. I loved every aspect of designing, from pattern-making, to sewing, and even to threading the marrow machine,” Williams said. “Some criticized my decision, but I knew I had two loves–tennis and fashion–and had to find a way to make them coexist.”

Serena Williams wants you to rep your ‘S’

While the list of defunct fashion labels launched by celebrities is endless, Serena’s ingenuity and dominance in tennis could easily translate off the court. Meanwhile, her marriage to Reddit and Initialized Capital co-founder Alexis Ohanian in November 2017, offers the mompreneur first-hand access to mentorship from Ohanian, a seasoned entrepreneur and investor in his own right.

Her vision to start a fashion line came to fruition in 2001. “I had a vision to create a fashion line unrelated to tennis, but soon realized the complexities of manufacturing and running a business was more than my schedule would allow, as I focused on winning Grand Slams.”

While she continued to break records on the court, she also experienced an onslaught of rejection as she tried to get her business idea off the ground. “I tried many times to align with people who could help me get things off the ground while I played tennis, worked with designers and sketched my ideas. I got so many no’s from potential partners, people I admired and respected. Every time I would go into a department store to present a collection it would always end up with – we love it but we are going to pass.”

Serena admits she became frustrated, but she never lost sight of her vision. “15 years of false starts and people telling me ‘no’ was frustrating, but also made me more determined,” Williams recalls.

Twenty-three Grand Slam titles later, after becoming a spokeswoman for women and “telling them to never give up and believe in themselves when no one else does,” she decided to take her own advice. “Everyone on the team believed in me and for the first time, I truly believed in myself. I would be my own retailer.”

According to Williams, “Every woman’s success should be an inspiration to another. We’re strongest when we cheer each other on. I dedicate this collection to everyone who’s ready to rep their S. Together, we got this.” 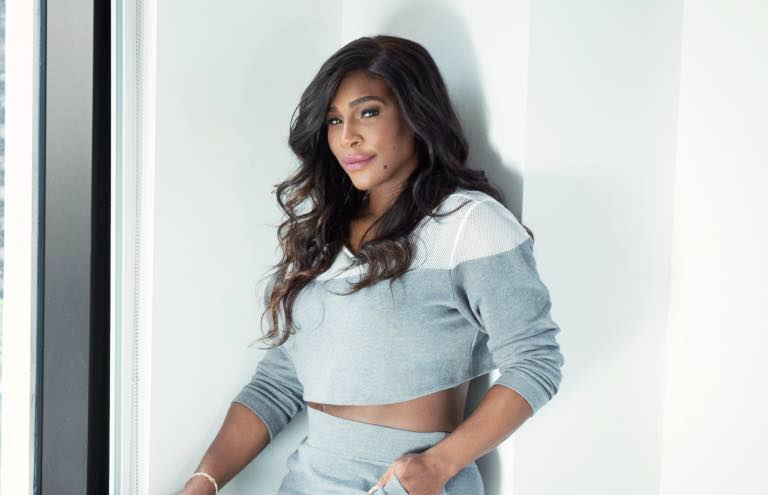 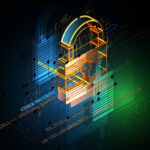 Investing In Cybersecurity Can Safeguard Your Startup