6 Global Destinations For Your Next Company Leadership Retreat

Your next off-site meeting or company retreat could be at an enviable destination.

If you want to build a strong company culture and keep your team motivated, don’t hesitate to reward hard work and effort.

For example, many companies turn to team-building events and incentive travel to make sure key people that fuel a company’s success know they are valued – especially after pushing through challenging stretches of a demanding project.

Company-wide and or leadership retreats, based on incentive travel, demonstrates your appreciation and a company culture that rewards and acknowledges an individual’s contribution.

Consider these global cities for your next company leadership retreat

Depending on where you’re based in the world, your next off-site meeting or retreat could be at an enviable destination. If you’re scouting the best cities to hold your next retreat, here are a few affordable options.

If you’re looking for spectacular scenery, great weather, beautiful beaches, and fantastic food look no further than the small Mediterranean island of Malta and its capital, Valletta.

Malta lies just 93 km (58 miles) south of Sicily (Italy) and is a popular incentive travel destination due to its beautiful scenery and affordability. Valletta retains its 16th-century elegance which makes it a treat for history buffs and explorers.

Unesco named Valletta a World Heritage site, describing it as “one of the most concentrated historic areas in the world.” It may be small, but it’s packed full of sight-seeing opportunities and intimate beaches to bask in the sun or host team-building events by the sea.

Malta is a widely underrated holiday destination in Europe in comparison to other popular stops in Spain or Italy. Maltese is Malta’s primary language, and English is the country’s second language. Consequently, language barriers are not an issue for companies based in English-speaking countries.

Island destinations often command a hefty price tag for transportation, food, and accommodations. Comparative to Italy, Malta is more affordable. Overall, Malta is an excellent option for an incentive trip with your team.

Although the Scottish capital may seem a bit too close to be appealing for some UK-based companies, it’s still one of the most beautiful cities in the United Kingdom – and perhaps Northern Europe. Known for its heritage, culture and festivals, the centre offers a range of World Heritage Sites (Old Town and New Town) to explore, as well as museums and galleries.

Its medieval Old Town encompasses a rich history. Meanwhile, the bustling nightlife offers pubs and venues to form lasting memories and bonds between colleagues. Event venues in Edinburgh are grande and diverse – from ballrooms to venues for small audiences.

Edinburgh is a one-hour flight from London, Manchester, and Birmingham; and a short car ride from most UK cities. If you’re looking for a change of scenery nearby or planning your retreat on a limited budget or time constraint, this Scottish gem fits the bill.

Prague – a long-time favorite of UK travelers– is known for its cheap flights and accommodations, excellent beer, friendly people, and some of the most beautiful architecture and nature in Europe.

Prague offers a wide range of activities and sightseeing opportunities to keep your team occupied between retreat schedules. Arguably the most beautiful city in Central Europe, Prague is a destination your team can get excited about.

Although Prague tourism costs are on the rise due to the city’s popularity, it is still relatively affordable compared to some Western cities. The event and venue spaces are modern and well-designed. While, robust outdoor spaces, like Letná, a city park built into the riverfront hills offer charming views and a beer garden within its tree-covered haven while serving food and drink late into the evenings on summer weekends.

Prague is easily one of Europe’s most compelling cities and a clever choice for a team retreat.

The ski resort village of Megève, a one hour drive from Geneva, Switzerland is nestled in the Alps of southeastern France, in the Mont Blanc massif. “For those who want to avoid the crowds on and off the slopes, this small town offers peaceful pistes, great dining options and a top-notch jazz festival to boot.”

Megève features rustic-chic chalets, upmarket accommodations and designer shops. The pedestrian centre is enhanced with cobbled medieval streets. Meanwhile, in summer, trails lead through lush forests and meadows, and up to Mont d’Arbois for panoramic views. It’s no wonder why this mountainous ski town attracts some of the wealthiest and most successful people from all over the world.

If you want your company retreat to double as a ski getaway, you’d be hard-pressed trying to find a more appealing destination than Megève, France.

The village hosts numerous activities including skiing, snowboarding, glacier snowshoeing, and even dogsledding. While it may seem pricier, relatively affordable housing and skiing options are available.

Riga, Latvia’s capital, is set on the Baltic Sea at the mouth of the River Daugava. It’s considered a cultural centre and is home to multiple museums and concert halls. If you’re looking for an affordable destination that’s not too far away and has a lot to offer for tourists, then Riga is the way to go. As a major port in the region, it is known as a prominent commercial centre in the Baltic region.

The city is known for Art Nouveau buildings and is designated as a UNESCO World Heritage Site due to its architecture, much of which dates back to the late 1800s and early 1900s. The city’s small but beautiful Old Town is filled with historic churches, charming canals, and a bustling market. The most popular sport is ice hockey.

Riga has a large and accessible airport, as well as a few unique advantages that make it a great choice if you’re choosing a destination from the Baltic States. The location, right next to the Baltic sea, makes it easily accessible to the pristine beaches of nearby resort town Jurmala – a quick escape after a morning full of brainstorming and team-building exercises.

Everybody falls in love in Barcelona once they visit. The cosmopolitan capital of Spain’s Catalonia region has a unique allure that’s impossible to resist.

Known for its art and architecture, Barcelona is easily accessible from international airports. Your leadership team can easily get lost in the city’s bustling streets, enjoy Catalan cuisine, immerse themselves in culture, or take a day trip to the beautiful mountains, forests, or beaches within proximity. For example, the Rodalies railway line runs parallel to the coastline both north and south of the city, so all of the below beaches are accessible by public transport and are just a one minute walk from the station.

Meanwhile, set up a remote office at a local coworking space in Barcelona and host your next retreat at a local industrial loft or gallery space.

Sarah Hill is a content writer at UK-based Seven Events Ltd., a leading event management company in Birmingham specialising in corporate events, team building, incentive travel, and conference management services. She started her career in the events industry nearly a decade ago. Over time she became an avid event blogger, sharing her insight on corporate event planning. 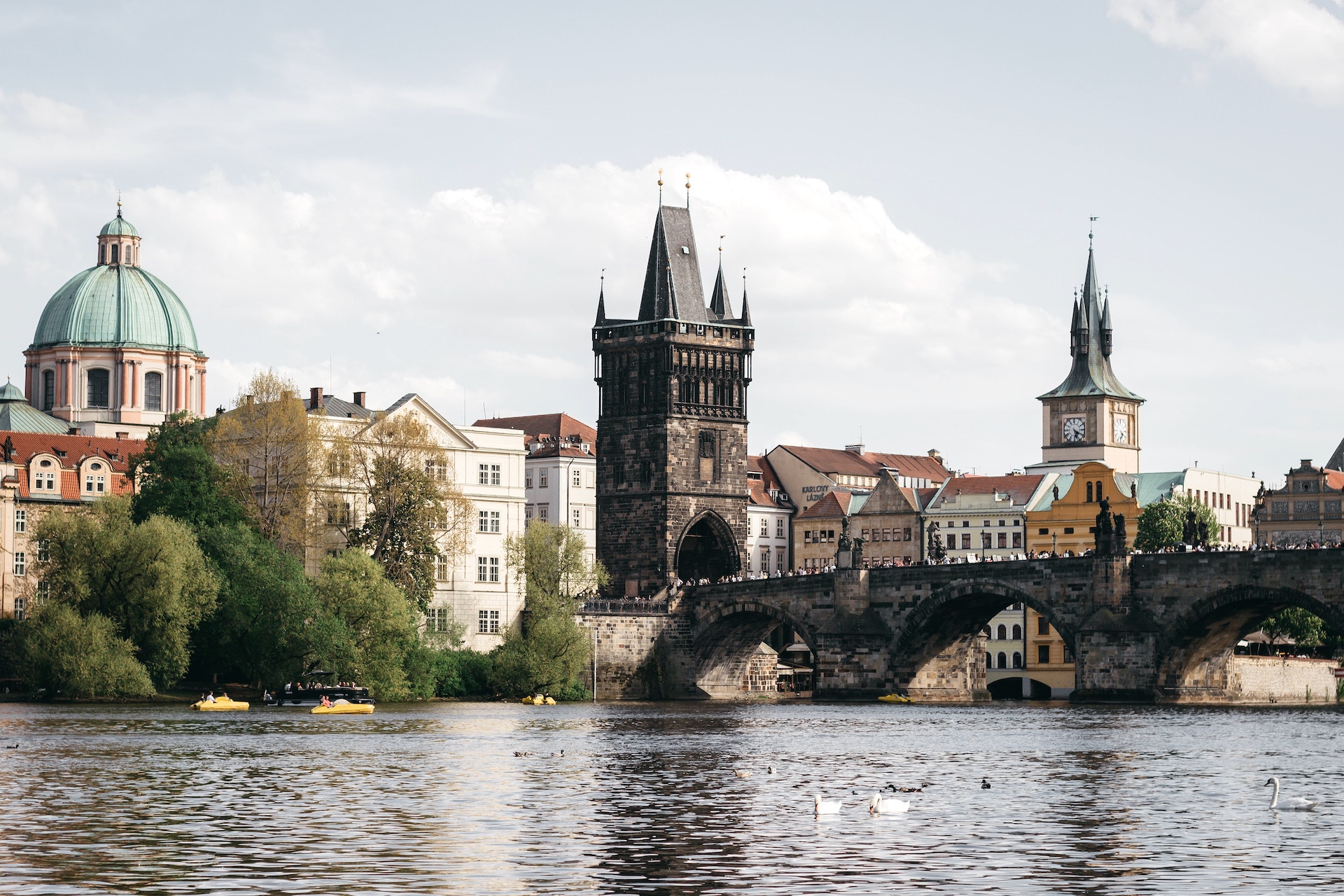