How To Handle Political Expression In The Workplace

Are workplace policies needed to control political expression at the office?

As today’s political climate sparks intense political debates, politics are creeping into the workplace. Decision-makers are quickly approaching a crossroads: Are workplace policies needed to control political expression at the office?

According to the Society for Human Resource Management (SHRM), barely one-quarter of organizations have a formal policy guiding political expression. But as political opinions become increasingly fragmented, business leaders are weighing the pros and cons of restricting their impact on the workplace.

Here are five things to consider before creating a policy about political expression at the office.

1. Free speech means something different in the workplace

The First Amendment states that “Congress shall make no law respecting an establishment of religion, or prohibiting the free exercise thereof; or abridging the freedom of speech.” Yet experts say that free speech takes on a different meaning outside the office.

According to the SHRM, First Amendment protections only extend to the workplace when applied to government employees. Most employees work in the private sector, where employers are typically able to set their own rules and standards.

Before establishing a policy, employers should check to see what employment laws apply in their state. Some locations, such as New Jersey and Washington D.C., have more stringent protections for political speech than others. In the eyes of some state laws, discriminating against an employee for his or her political beliefs could constitute the makings of a hostile workplace.

If employees’ political discussions impact productivity, it’s probably time for a formal policy. This is a common predicament, as 31% of employees say political conversations cause their productivity to decline.

Alison Green publishes the popular career blog “Ask a Manager.” In an interview with Marketplace, she suggests that employers must carefully observe the dynamics in their specific offices, warning that the employees who are most affected might not be involved in political discussions at all.

“You want to be aware of trapped bystanders who might not appreciate the conversation,” Green said. “If you’re having a heated political debate with a co-worker and you’re both perfectly happy to be part of it, you still don’t want to subject other people to it. That’s a good way to drive your co-workers mad or just make it hard for them to concentrate.”

This exact situation drove an archivist to ask Green for advice about how to cope with colleagues who used the shared break room as a political sparring ground. The letter writer felt she was running out of options—a situation that might have been avoided if she could have cited a formal policy that set ground rules about political expression.

Green suggested pushing back more forcefully, wearing headphones, or showing up with a group of colleagues who could help put a damper on the fiery political debates. But ultimately, she simply reassured the letter writer. “Your co-workers are jerks,” Green concludes.

3. Factor in the power of peer pressure

In today’s workplace, individual contributors might feel the most pressure from their peers to engage – or keep silent – during political discussions.

According to a 2018 survey by Indeed, 60% of people who believe certain groups in their workplace are being silenced list their peers as the cause, outnumbering the employees who say management was to blame.

Employees who believe groups in their workplace are being silenced are significantly more likely to believe conservative employees are pressured to check their beliefs at the door. Still, others feel liberal, socialist, and libertarian groups are the targets of silencing. Ultimately, when any employee feels they must hide a part of their identity, the office can quickly become a hostile workplace.

A recent survey about corporate social responsibility discovered that some politically-oriented topics garner more consensus than others. For example, nearly 90% of people believe businesses should openly support environmental movements. Regardless of employees’ individual views on climate change, it’s a topic that is more widely agreed upon than others.

When employers choose to channel employees’ political energy into a politically-oriented cause most hold dear, it can even result in other benefits. For example, going green can also support revenue goals through cost-saving tax credits and incentives.

Your employees may not be in agreement about the environment, but they might share a similar passion for volunteering locally, supporting women’s rights, or any number of other causes that can help focus political energy in a constructive way.

Workplace policies often impact employees’ lives both in the office and beyond. Employers must consider how far they want to reach into their employees’ lives outside of work—a topic that’s hotly debated.

As we increasingly post our lives online, social media is particularly fraught ground. In 2018, an employee of a government contracting firm had a disagreeable interaction with President Trump’s motorcade as it passed through a suburban Virginia area. The media captured the moment on film and in photographs, and it quickly went viral on social media.

The employee voluntarily reported the incident to her human resources department, and the next day she was terminated. Although the company cited its social media policy, the incident kicked off a national dialogue about whether the company’s decision was reasonable.

According to the National Labor Relations Board, the key thing for employers to remember is that more employment laws dictate that they cannot interfere with employees’ ability to discuss their wages or organize collectively. Otherwise, most companies are free to set guidelines around issues like cyberbullying, participating in hate speech online, and other forms of personal and political expression.

Now more than ever, employers are considering workplace policies that guide political dialogue. The most important thing to remember is that each individual company comes with unique personalities, internal culture, and dynamics. Any successful policy about political expression will keep these factors in mind.

Ultimately, no employer wants their staff to feel uncomfortable or unwelcome at work. By weighing these factors, employers can create effective policies guiding political expression in the workplace.

Grayson Kemper is a Content Manager for Clutch, a research, ratings, and reviews platform for B2B marketing, technology, and business services. He focuses on emerging technologies, legal services, and SEO research. 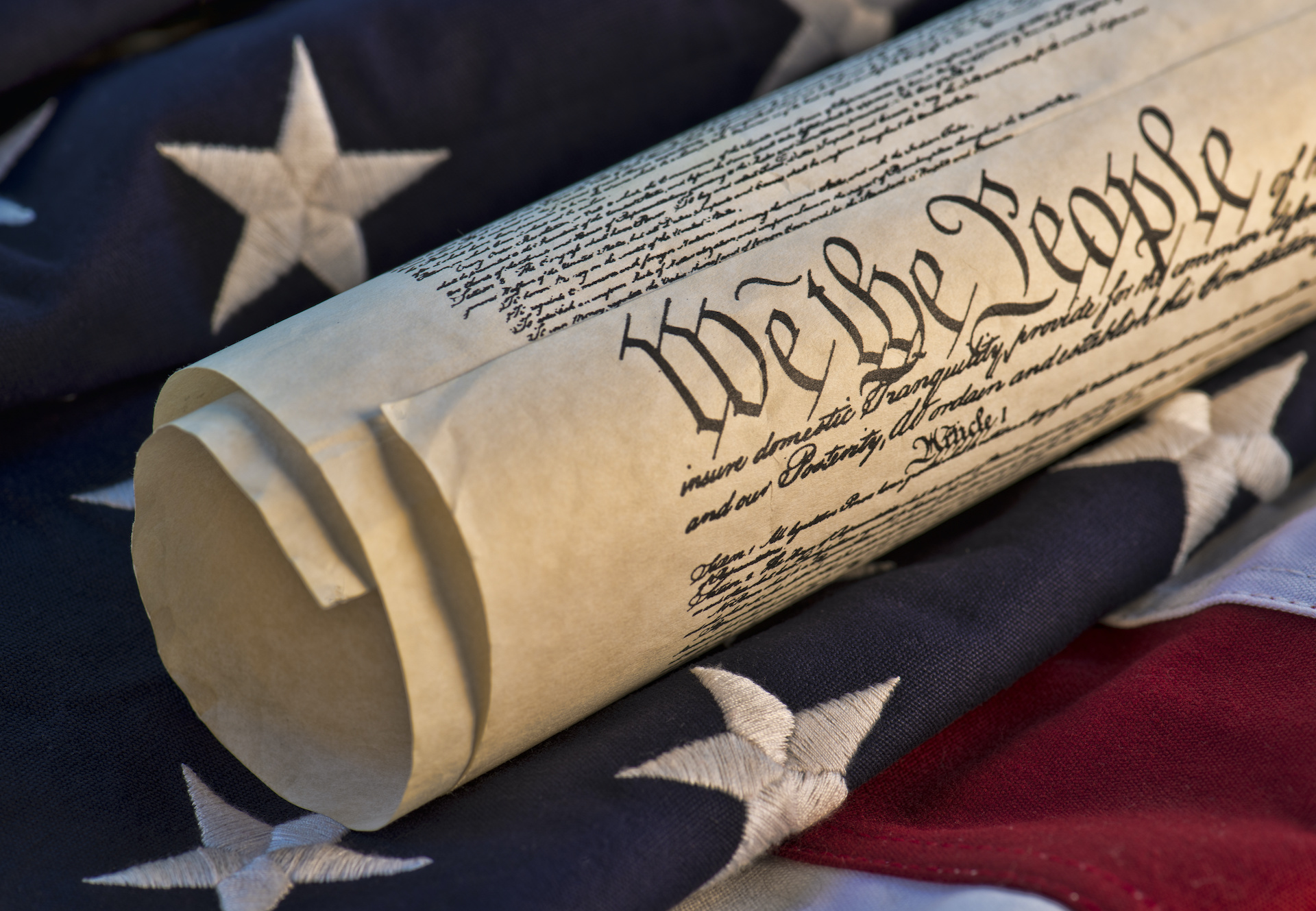