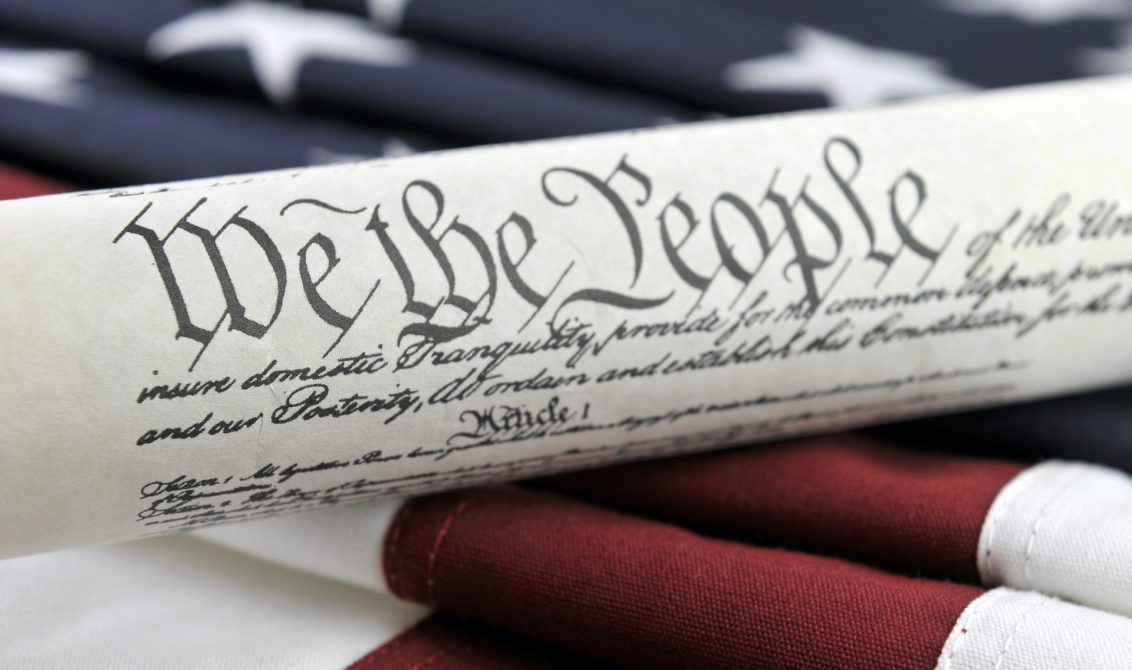 America’s business leaders are ready to put the presidential election to rest.

America’s business leaders are ready to put the presidential election to rest.

“Executives and founders of industries ranging from finance to media to fashion pushed back against President Donald Trump’s quixotic effort to overturn the election and insisted that Congress focus instead on the fallout of the coronavirus pandemic,” Politico reports.

Partnership for New York City, a nonprofit organization whose members are the employers of more than 1.5 million New Yorkers, shared the statement issued by 188 business leaders who stand in agreement that “the presidential election has been decided and it is time for the country to move forward.”

“This presidential election has been decided and it is time for the country to move forward.”The Partnership for New York City

“President-elect Joe Biden and Vice President-elect Kamala Harris have won the Electoral College and the courts have rejected challenges to the electoral process. Congress should certify the electoral vote on Wednesday, January 6. Attempts to thwart or delay this process run counter to the essential tenets of our democracy.”

“The incoming Biden administration faces the urgent tasks of defeating COVID-19 and restoring the livelihoods of millions of Americans who have lost jobs and businesses during the pandemic. Our duly elected leaders deserve the respect and bipartisan support of all Americans at a moment when we are dealing with the worst health and economic crises in modern history. There should be no further delay in the orderly transfer of power.” Read the full statement here.

During this session, Congress officially accepts the Electoral College votes of each state and counts them. Under ordinary circumstances, this is a ceremonial event in which the already-settled results of the November election are made official.

However, there is nothing ceremonial about the power being exercised on this date. It is the result of this vote count, and no other, that determines who will be the next president.

Normally this is uncontroversial. There hasn’t been a battle in Congress to decide the outcome of a presidential election in over a century – but it has happened. In the wake of these unprecedented challenges to America’s democratic republic, business leaders urge Congress to devote their energies to the nations biggest economic crisis since the Great Depression.

“We urge Congress to fulfill its responsibility in counting the electoral votes, the Trump administration to facilitate an orderly transition for the incoming Biden administration, and all of our elected officials to devote their energies to combatting the pandemic and supporting our economic recovery,” said the statement by U.S. Chamber of Commerce CEO Thomas J. Donohue. 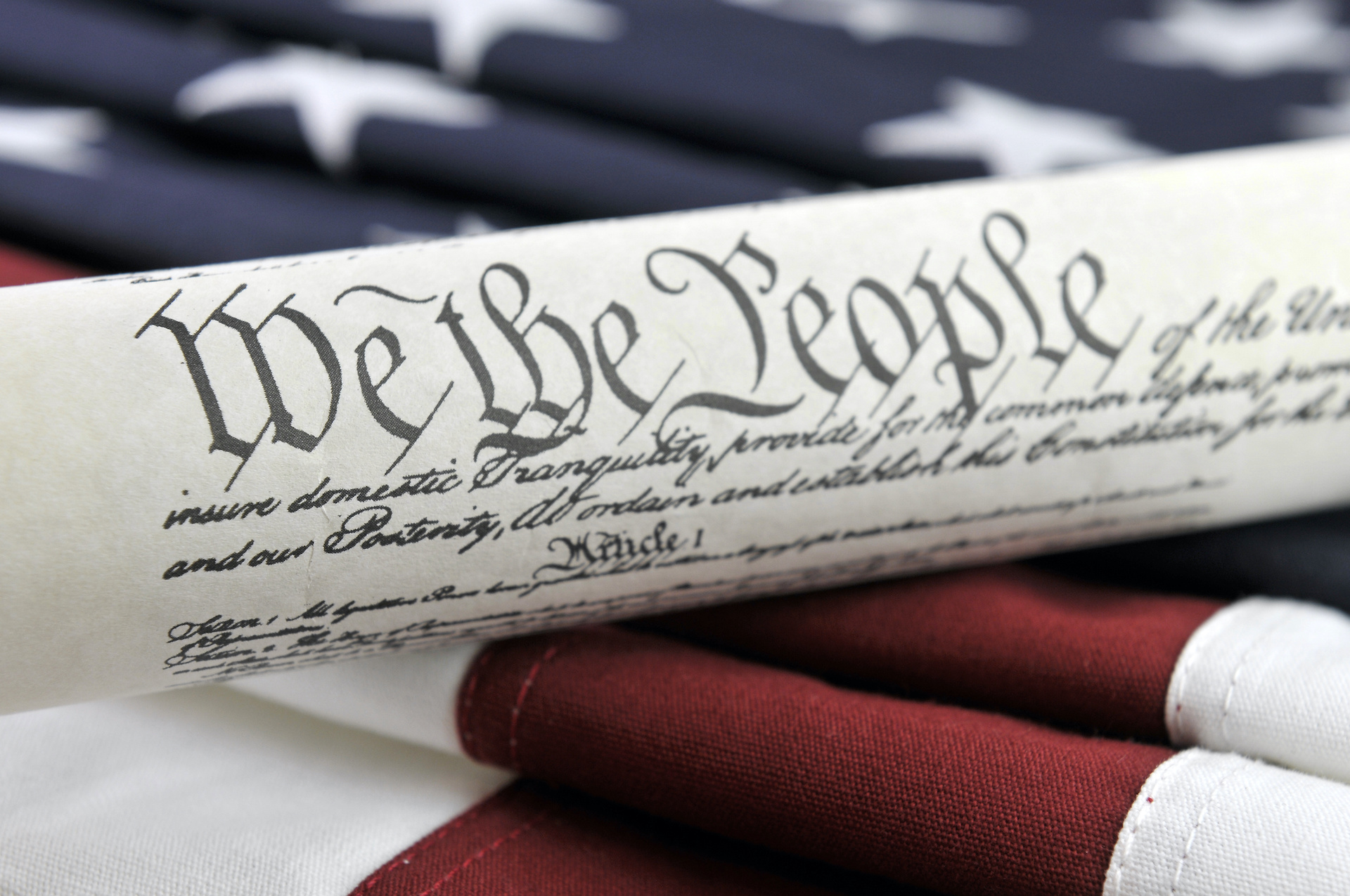