Why Australia Has Become A Sought-after Party Destination

Plain and simple – Australians know how to party. That's why Australia continues to draw crowds from every part of the world.

While it’s not Ibiza or Oktoberfest in Germany, Australia is a hotspot for underground or indie partygoers. Australians are known to love a good party and what better way to feel the Aussie spirit than to hang out with the locals. Popular for their bar hops and never-ending music festivals, it seems like only the most seasoned travelers looking to experience Australia’s biggest parties and celebrations are aware of what the country truly has to offer.

From down south to the Gold Coast

The Gold Coast, a coastal city in the Australian state of Queensland is often hailed as the party city of the nation. Australia’s Gold Coast, has a lot to offer, from the sandy beaches at Surfer’s Paradise, native animals at Currumbin Wildlife Sanctuary and heart racing theme parks to nightclubs across the island for a wild night out on the town.

From Japanese themed bars to pizza parlors open into the wee hours of the morning, there is something for everyone wherever you are in Australia. According to a popular Australian magazine, some of the best nightclubs can be found in Sydney. While they guarantee a wild night and rarely disappoint, they are strict (a reason why so many consider a bogus identity), so make sure you’ve got your identification with you at all times. The atmosphere is more relaxed than any we could cultivate in the U.S. The drinks are plentiful. The parties start later and end much, much later.

Music festivals are the new raves

Ask any Australian and they’ll tell you: “We bloody love music festivals!” With a cracking line up of talented musicians and mates by your side—it’s good vibes personified.

Many Australians will insist that the party scene in Australia is not so much about the drinking but more about the music. The community of music lovers, gathering together to enjoy and experience both the music and each other, thrives in Australia. From Bluesfest in Byron Bay, NSW and This That Festival (showcasing new artists from the worlds of electronica, hip-hop, pop and rock) to Inverted Festival in the Gold Coast, QLD, a festival for Australian punk and pub rock music lovers out there, Australia’s major music festivals offer something for everyone.

However, you may be surprised to learn that “wine is the most popular choice of alcoholic beverage, with 43.0% of adult Australians drinking wine in an average four weeks, followed by beer at 35.2% and spirits at 30.8%.”

In Australia, drinking is strongly connected to social situations; you’ll struggle to find a party, music festival, or gathering that doesn’t have alcohol in one form or another. It’s common to go out for drinks to relax after work, or to celebrate over a toast with friends, business colleagues, and family. Drinking has been incorporated into the very fabric of Australian lives. “But overall, Australia’s attitude to drinking is improving – 63% of Australians limited their drinking to two standard drinks, with only 16% of Australians consuming more than five.”

Australians know how to party

Plain and simple – Australians know how to party. And that’s the beauty of Australia — it’s more than just a place of pure, unadulterated fun and drinking till the wee hours of the morning. It’s also an inclusive party and event scene, and that’s why Australia continues to draw crowds from every part of the world. Whether you’re a digital nomad who works from wherever or deserve a much needed vacation and plan to run your business remotely,  there’s a party for you in Australia.

Craig Lebrau is the CMO of Media Insider, a Wyoming-based PR company that aims to disrupt the way companies communicate their brand in the digital era. 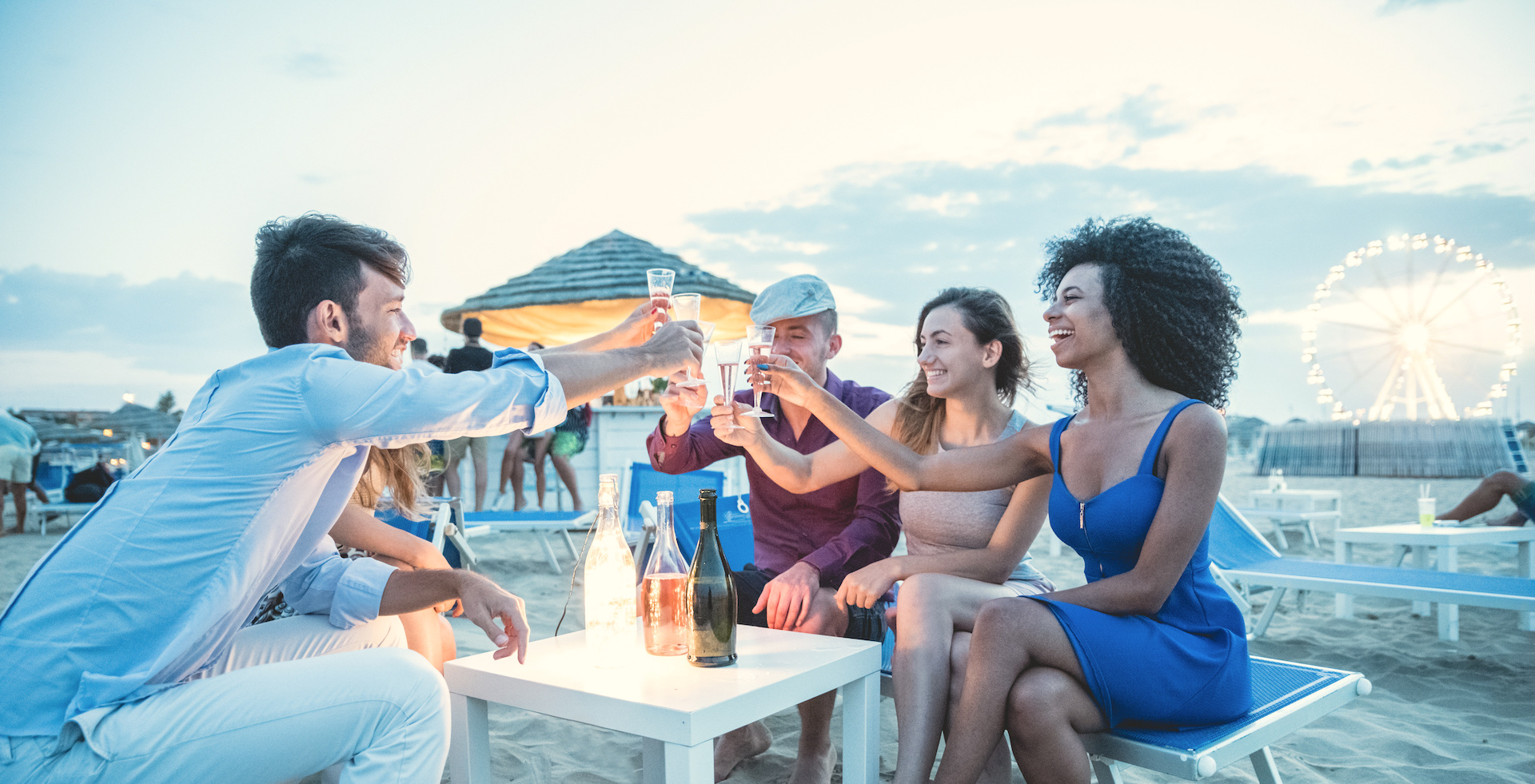