How Small Businesses Can Help Afghan SIVs And Refugees

The collapse of Afghanistan has reached a fever pitch in recent days. Social media feeds and news broadcasts are flooded with gut-wrenching scenes of Afghan SIVs and refugees scrambling to leave the country as the Taliban tightens its grip on the country.

The Talibans’ regained power has prompted thousands of Afghans to flee a regime that’s expected to be not only more repressive than the previous government but also more hostile to US allies in the country.

The situation has become increasingly desperate for interpreters and other Special Immigrant Visa (SIV) holders and applicants such as contractors, commandos, and others — the Afghans who risked their lives alongside NATO troops.

The Pentagon aims to evacuate up to 22,000 SIV applicants, their families and other at-risk people. The number of people attempting to leave is expected to be much larger.

“Roughly 88,000 Afghans are estimated to have applied for special immigrant visas (SIVs), an immigration channel open to individuals who worked with the US government as well as their family members. In addition to people pursuing SIVs, other Afghan residents are expected to apply for refugee status if they’re able to do so.”

Imagine starting over with nothing but what you can carry in your hands. That is the reality Afghan refugees currently face. If you want to help, but are unsure where to start, here’s a brief guide.

Donations from individuals, companies and foundations are critical to meet the needs of those affected by the crisis in Afghanistan. We’ve compiled a vetted shortlist of 501(c)(3) nonprofit advocacy groups with a proven track record for assisting in refugee crises. These organizations have doubled-down on their efforts to support the current Afghan refugee crisis.

Lutheran Immigration and Refugee Service (LIRS) is the largest faith-based 501(c)(3) nonprofit dedicated to serving vulnerable immigrants, asylum seekers and refugees in the U.S. For more than 80 years, LIRS has been a champion for migrants and refugees from around the globe. LIRS is currently calling for volunteers to support incoming Afghan Allies, Special Immigrant Visa holders, who are being evacuated to the United States. To learn more, volunteer and/or donate, visit lirs.org.

No One Left Behind

No One Left Behind was founded by US Army Captain Matt Zeller and Janis Shenwari who served as a translator for the Army and Marine Corps for over eight years. The objective of No One Left Behind is two-fold: They seek to revamp the State Department’s 14-step SIV application process and to ease the transition for those who have been resettled in the US.

The organization is currently focused on helping Afghans who have been assigned a case number with the SIV process for resettlement in the United States. The 501(c)(3) non-profit accepts donations and reports that $0.76 of every dollar goes directly to the SIV families. To learn more and donate visit nooneleft.org.

Keeping Our Promise 501(c)(3) offers comprehensive resettlement assistance to endangered wartime allies who served U.S. interests in conflict and war zones. The non-profit also provides information on how US-based Afghans can bring family members in Afghanistan, who are otherwise inadmissible, into the United States for a temporary period of time due to an emergency by filing for Humanitarian Parole.

Evacuate Our Allies (EOA) is a campaign supported by Human Rights First, a nonpartisan, 501(c)(3), international human rights organization based in New York and Washington, DC. The independent advocacy and action organization works to evacuate and resettle Afghan allies who are enrolled in the Special Immigrant Visa (SIV) process; along with other vulnerable Afghans.

EOA provides information and resources on how to contact your local representatives and urge them to take action. The current need is Afghan refugees housing in the United States. To volunteer or house families, complete this form or send an email to [email protected] Learn more at evacuateourallies.org.

International Refugee Assistance Project (IRAP) has been providing resources and assistance to refugees since 2008 and has ramped up efforts to assist Afghans. IRAP provides legal assistance to refugees to help them navigate through the relocation process, whether it be through the SIV program or other means. Their website is a robust resource for SIV applicants, refugees, and those wishing to support their efforts. To learn more, visit refugeerights.org.

USCRI is a 501(c)(3) non-profit that works on behalf of refugees and immigrants worldwide to create a world of possibilities for displaced people— where displacement may have defined their past but their future is reimagined with unlimited possibilities. Their mission is to protect the rights and address the needs of persons in forced or voluntary migration worldwide and support their transition to a dignified life. USCRI welcomes donations in the form of financial gifts, household or personal items, cars, motorcycles, boats, and other vehicles. Contact the closest USCRI field office to learn about their current needs.

Volunteer to assist Afghan SIVs and refugees in the United States

Resources for Americans in Afghanistan

According to Human Rights Watch, “Civilians feared to be at particular risk include those who have worked to promote human rights, democracy, and education; academics, writers, journalists, and other media workers; and people who have done work for foreign countries; among other at-risk categories. Members of ethnic minorities and Shia Muslims, in particular Hazaras, are also at greater risk.”

If you know Afghans who need to be evacuated, send an email to [email protected] including a copy of their passport page with a photo of the Afghan along with any other forms of identification; such as a Taskera (Afghan identity card); a brief explanation of why these people are at risk; and your email along with the emails and mobile phone numbers for the Afghans in Kabul who need immediate assistance. 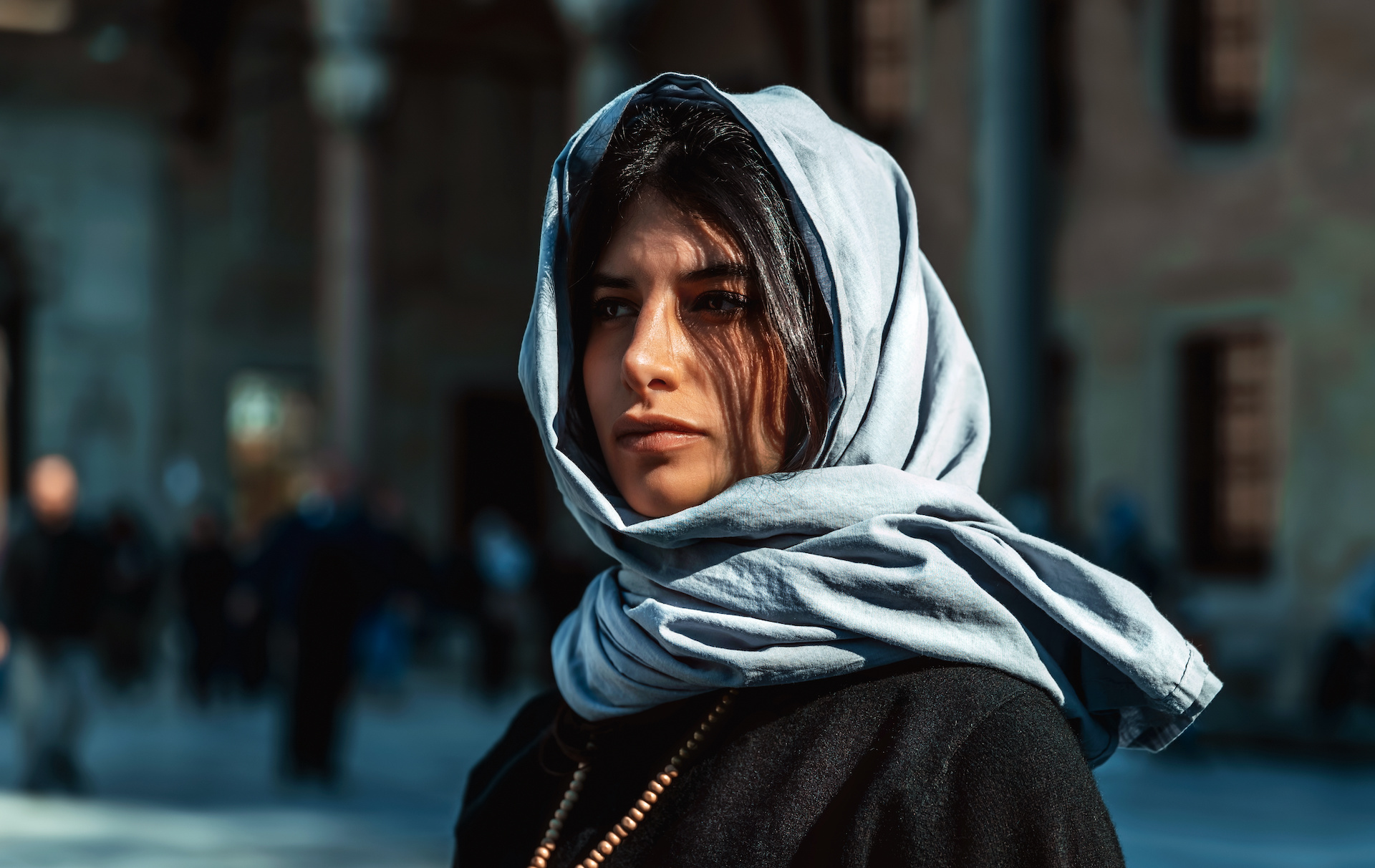