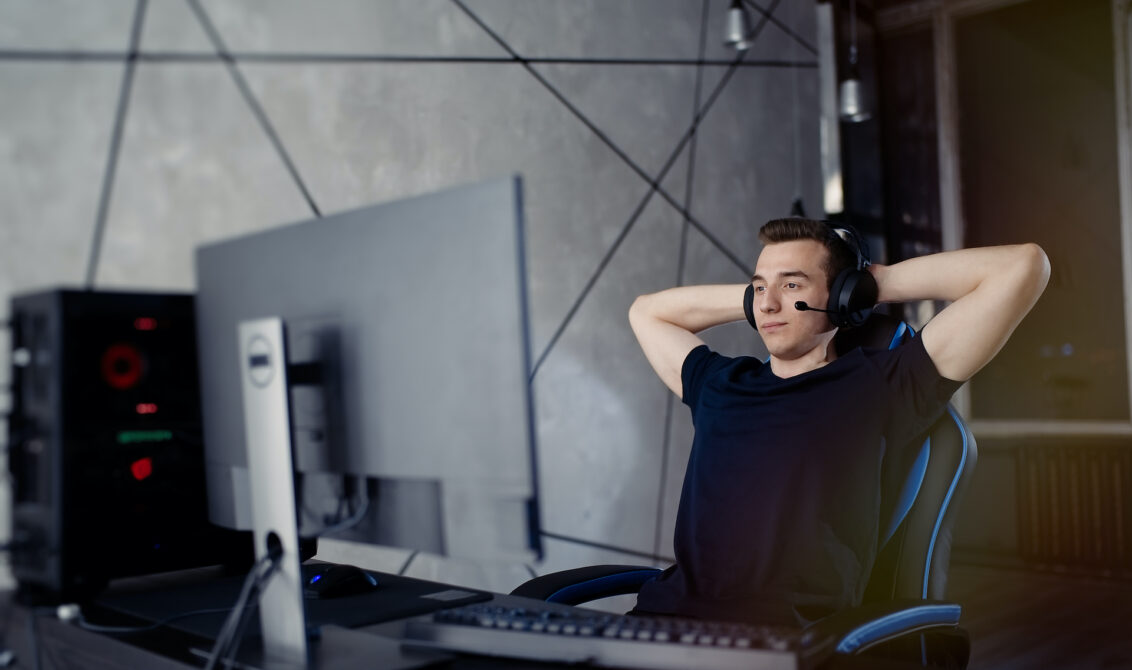 What makes a game publisher successful and which factors help to create popular esports games with staying power? Here's an inside look.

As competitive video gaming continues to integrate into popular culture, global investors, brands, media outlets, and consumers are all paying attention to the rise in popularity of esports. There will be 26.6 million monthly esports viewers in the US this year, up 11.4% from 2020, per estimates.

The pop-culturization of the esports industry has helped power the interest in esports investment. Esports has grown in popularity, in large part, due to the social component of live streaming and gaming.

Esports and the e-gaming market are increasing in popularity and will “exceed $1.5 billion in revenue by 2022, especially due to advances in smartphone technologies with faster internet connections and more sophisticated mobile games, e-gaming is becoming accessible to all gamers no matter location, demographic or socioeconomic status.”

The expansion of access coupled with the rise of successful game publishers actively participating within the industry has fostered rapid growth and game popularity. One such game is Counter-Strike: Global Offensive (CS:GO), which has been around for nearly 20 years.

What makes a game publisher successful and which factors help to create popular esports games with staying power? Here’s a look at what makes Counter-Strike and others so successful.

Develop a game that is simple and easy to understand

In the classic game mode of the strategic first-person shooter, Counter-Strike is not a multilayered game. Its virtual world does not comprise complex surroundings wherein heroes have unclear goals. Players are simply invited to engage in simple scenarios and are given clear instructions. It doesn’t matter if you are a newbie or experienced gamer.

To make a game enjoyable and do well in esports tournaments, the game must be easy to learn but also hard to master. While engaging and simple, the game has a high skill ceiling, with basically infinite ways to win a round, win a game, get a ace, breach a site, retake, and more. Mastery helps professional esports players and teams stand out in tournaments as they demonstrate the strategic game play.

While a straightforward video game can gain and retain popularity, a thrilling experience is key. For example, the entire CS:GO universe is made up of unique locations and each location requires a different strategy. Not only do the maps vary, but every weapon is also different. So, in order to master the game, users must upskill to play properly with limited in-game money while and employing unique mechanics which makes the game more challenging. These features alone can make for a more interesting strategic game.

Esports fans tune in to competitions for a variety of reasons. Many have a favorite team or player. Often, if a team’s brand resonates with a fan in one game, it transfers over to other games. Fans also support teams and players based on personality and skill. A viewer may feel a connection to an esport based on their brand’s personality. Others will support a game for being the most dominant, or for its history of investmen in the up-and-coming esports talent. Once an esports team successfully turns a viewer into a fan, the reward can be immense.

Research suggests social and community interaction motivates all types of live-stream engagement. For instance, Counter-Strike has one of the largest fan-based communities. The simplicity and thrill of the game make it an enjoyable esport for viewers across the globe. Fans watch individual or team performances and discuss strategies, matches, and upcoming events. The conversations are extremely engaging and users bond over the game easily.

While esports vary drastically, one thing is certain – esports fans are digital natives who interact through a multitue of physical and online mediums—and online engagement is a big part of how this community comes together.

CS:GO has leveraged each of these principles, which has undoubtedly reinforced its legacy and popularity around the globe.

Some of their most famous teams are originally from Australia, for example, where pro gamers often travel (or move) to participate in local gaming tournaments. (It’s wise to consult Australia immigration consultants in New Delhi, if you’re based in India and have serious interest in relocating to a popular esports destination like Australia.)

Competitive video gaming interest varies from one country to the next. Usually, the most popular games of one area have big tournaments for that title that attract both players and viewers from the rest of the world. Ultimately, esports continue to gain popularity in different countries, which is a boon for gamers, publishers, and investors alike. 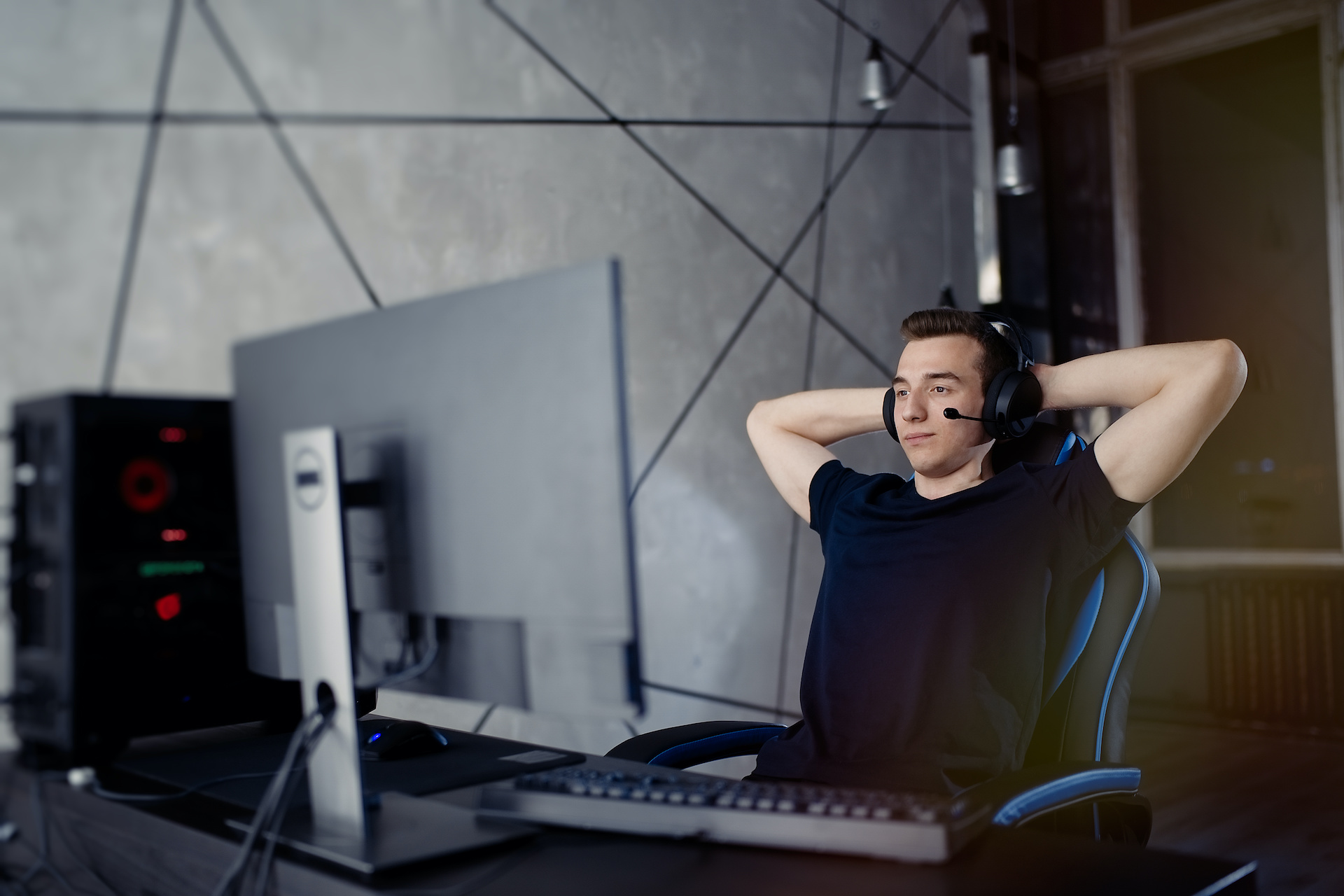