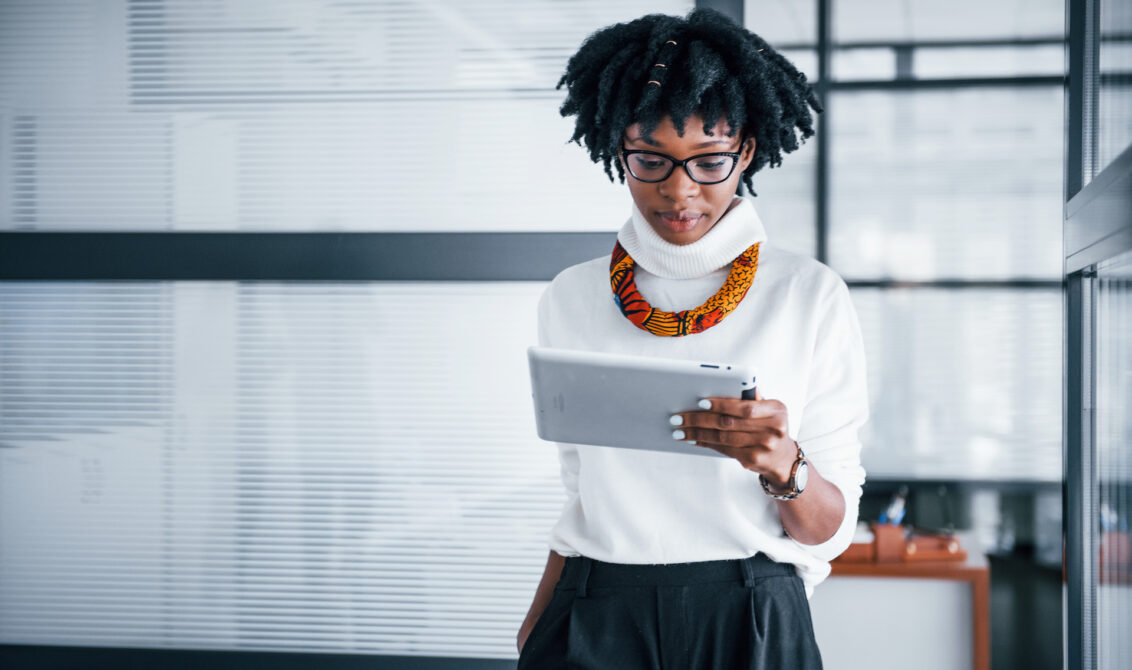 The NFIB Small Business Optimism Index decreased slightly in October by 0.9 points to 98.2. One of the 10 Index components improved, seven declined, and two were unchanged.

“Small business owners are attempting to take advantage of current economic growth but remain pessimistic about business conditions in the near future,” said NFIB Chief Economist Bill Dunkelberg. “One of the biggest problems for small businesses is the lack of workers for unfilled positions and inventory shortages, which will continue to be a problem during the holiday season.”

State-specific data is unavailable, but NFIB State Director Annie Spilman said labor and inventory are issues across Texas. “Owners have increased wages, and they’re trying to adjust to breaks in the supply chain, but these challenges are making it harder for local businesses to recover economically from the pandemic,” she said.

As reported in NFIB’s monthly jobs report, 49% of owners reported job openings that could not be filled, a decrease of two points from September. A net 44% of owners (seasonally adjusted) reported raising compensation, a 48-year record high reading. A net 32% plan to raise compensation in the next three months.

Fifty-six percent of owners reported capital outlays in the last six months, up three points from September. Of those making expenditures, 40% reported spending on new equipment, 24% acquired vehicles, and 14% improved or expanded facilities. Seven percent acquired new buildings or land for expansion and 12% spent money for new fixtures and furniture. Thirty-one percent of owners plan capital outlays in the next few months, up three points and two points above the 48-year average.

A net negative 4% of all owners reported higher nominal sales in the past three months, down seven points from September. The net percent of owners expecting higher real sales volumes decreased by two points to a net 0%.

A net 9% of owners viewed current inventory stocks as “too low” in October, down one point from last month and near a record high level. A net 8% of owners plan inventory investment in the coming months.

Two percent of small employers reported that all their borrowing needs were not satisfied. Twenty-three percent reported all credit needs met and 63% said they were not interested in a loan. A net 2% reported their last loan was harder to get than in previous attempts.

The NFIB Research Center has collected Small Business Economic Trends data with quarterly surveys since the 4th quarter of 1973 and monthly surveys since 1986. Survey respondents are randomly drawn from NFIB’s membership. The report is released on the second Tuesday of each month. This survey was conducted in October 2021. 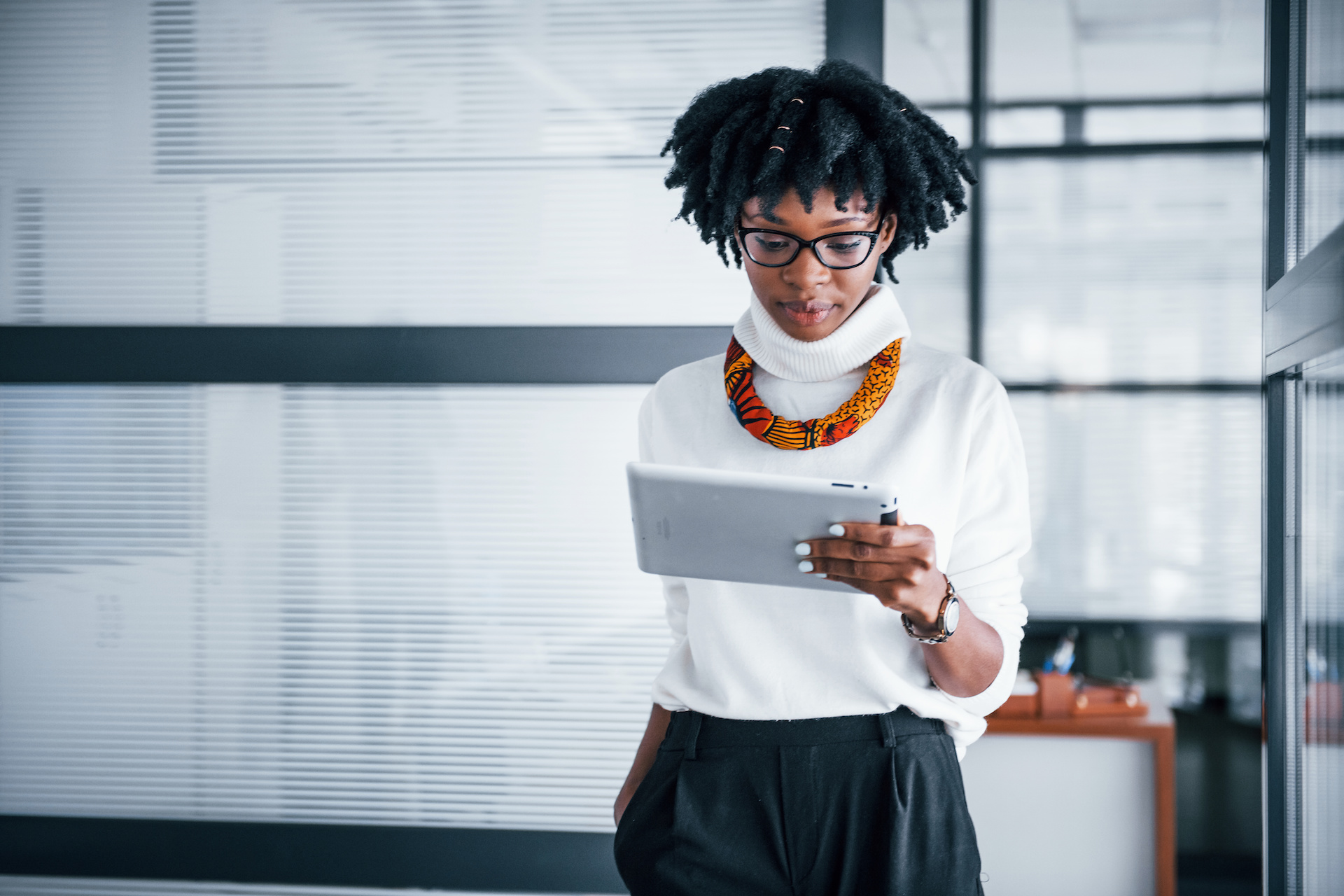