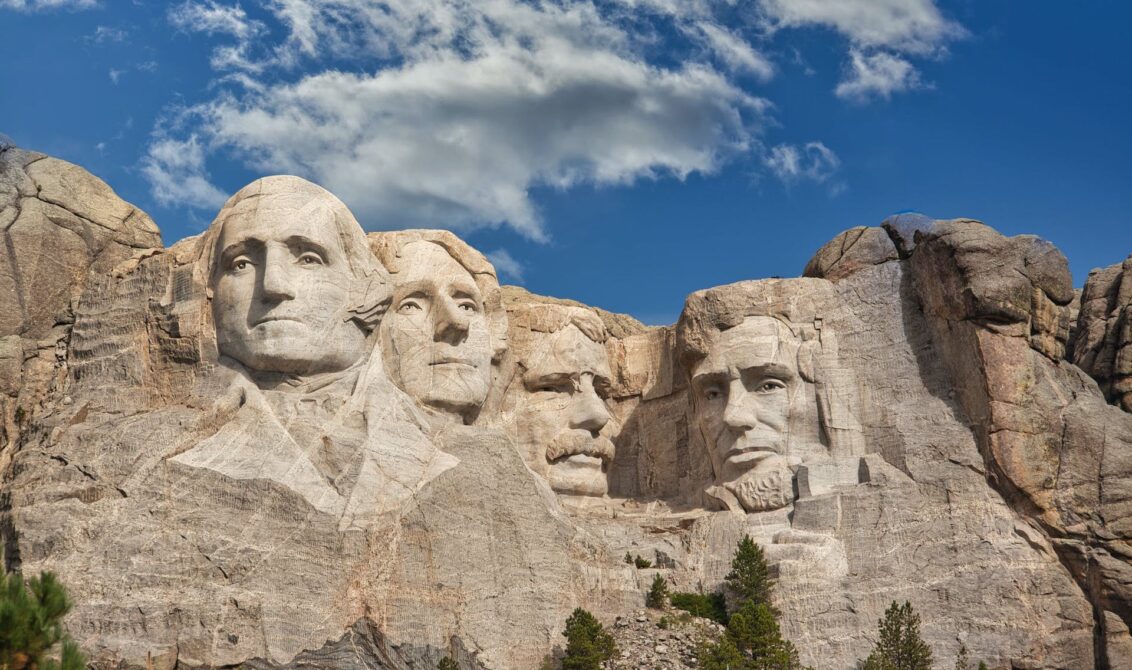 These iconic presidential quotes will continue to stand the test of time.

Abraham Lincoln: “Leave nothing for tomorrow which can be done today.”

George Washington: “If freedom of speech is taken away, then dumb and silent we may be led, like sheep to the slaughter.”

Harry S. Truman: “It’s amazing what you can accomplish if you do not care who gets the credit.”

John Adams: “A Constitution of Government once changed from Freedom, can never be restored. Liberty, once lost, is lost forever.”

Martin Van Buren: “It is easier to do a job right than to explain why you didn’t.”

Theodore Roosevelt: “Do what you can, with what you have, where you are.”

George Washington: “Be courteous to all, but intimate with few, and let those few be well tried before you give them your confidence. True friendship is a plant of slow growth and must undergo and withstand the shocks of adversity before it is entitled to appellation.”

John F. Kennedy: “The rights of every man are diminished when the rights of one man are threatened.”

Gerald Ford: “The harder you work, the luckier you are, and I worked like hell.”

Abraham Lincoln: “Folks are usually about as happy as they make their minds up to be.”

John Adams: “Posterity! You will never know how much it cost the present Generation to preserve your Freedom! I hope you will make good use of it. If you do not, I shall repent in Heaven, that I ever took half the Pains to preserve it.”

Harry S. Truman: “I never did give them hell. I just told the truth, and they thought it was hell.”

John F. Kennedy: “Too often we enjoy the comfort of opinion without the discomfort of thought.”

George Washington: “99% of failures come from people who make excuses.”

Abraham Lincoln: “America will never be destroyed from the outside. If we falter and lose our freedoms, it will be because we destroyed ourselves.”

Dwight D. Eisenhower: “You do not lead by hitting people over the head — that’s assault, not leadership.”

George Washington: “Happiness depends more upon the internal frame of a person’s own mind than on the externals in the world.”

George Washington: “the harder the conflict, the greater the triumph.”

Theodore Roosevelt: “When you’re at the end of your rope, tie a knot and hold on.”

Abraham Lincoln: “Whatever you are, be a good one.”

John F. Kennedy: “Do not pray for easy lives, pray to be stronger men.”

Dwight D. Eisenhower: “A people that values its privileges above its principles soon loses both.”

Abraham Lincoln: “Those who deny freedom to others, deserve it not for themselves.”

Theodore Roosevelt: “It is hard to fail, but it is worse never to have tried to succeed.” 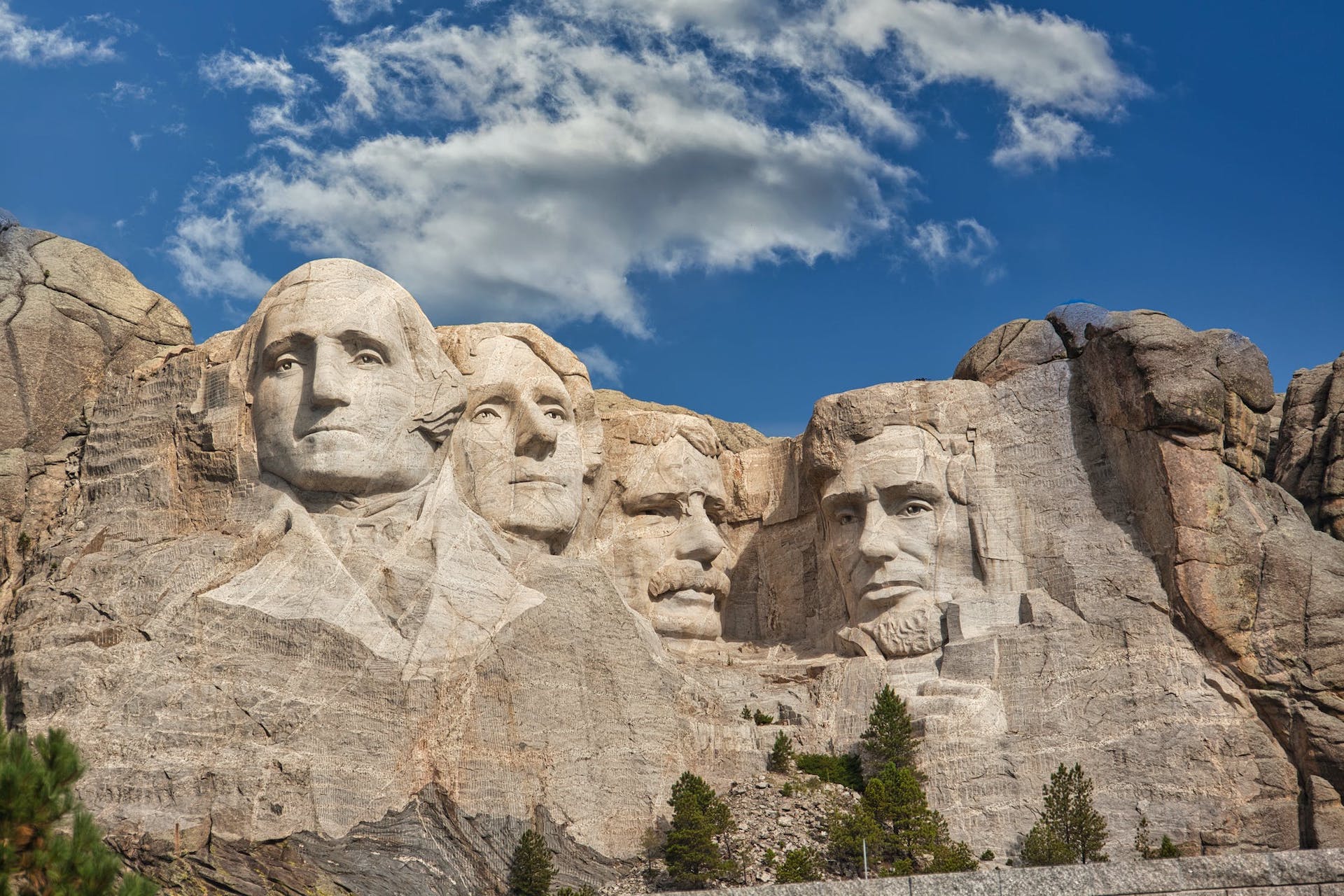