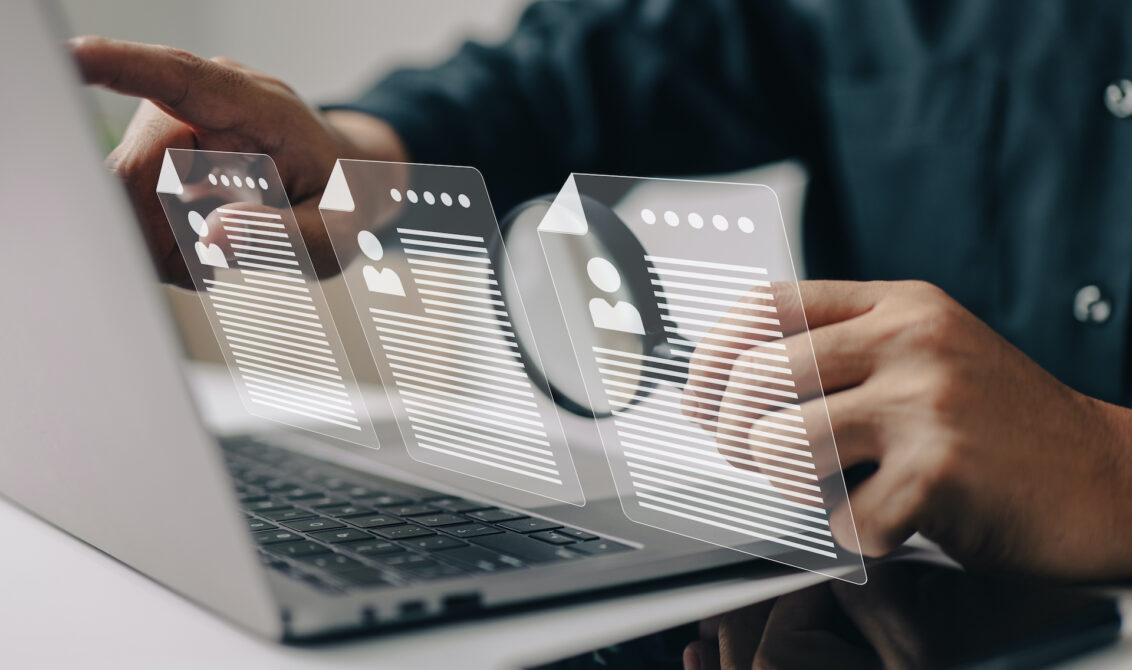 Avoid the trap of overlooking personality traits that will make for a poor leader.

Personality is one of the most significant determinants of leadership potential. Consequently, people with derailing personality traits should be weeded out of the selection process. Unfortunately, it’s often the case that decision-makers will advance candidates for leadership roles who have major areas of their personalities that are problematic. Yet, they convince themselves they can help change the individual.

Do yourself a favor and don’t hire or promote (or marry!) someone in hopes of changing their bad or problematic qualities.

Bodies of research show that personality is largely fixed. From the time that we’re born, we have strong preferences and ways of interacting. However, there’s a fine line when considering personality as it relates to behaviors. While we can change behaviors, it’s extremely difficult to change significant preferences and behavioral patterns in the long term. For example, it would be nearly impossible to change someone who is risk-averse into someone who has high-risk tolerance. The caveat is if a significant life event occurs to drive that change.

Several concerning patterns of behaviors are unsuitable for leadership. Look around your workplace and it’s usually easy to identify people who shouldn’t be in a leadership capacity. For example, there may be a detail-oriented perfectionist, someone who has no emotional regulation and yells or demeans, someone who is self-focused to the detriment of working collaboratively, or one who is always negative and critical of others. Yet as poor leadership behavior appears apparent, 30 to 60 percent of leaders demonstrate caustic or destructive behaviors — or worse still, are narcissists.

How to identify derailing personality characteristics

An estimated one-third of CEOs are classical narcissists, characterized by self-absorption, superiority, arrogance, and entitlement. Their impact is revealed in extreme behaviors such as inflating publicly reported performance to look better.

Identifying derailing attributes is an essential component of determining leadership potential. Unfortunately, too many hiring managers or decision-makers responsible for identifying potential leaders overlook or underemphasize the role of these negative personality traits.

Additionally, because of poor interviewing techniques, people aren’t truly assessing people’s personalities and are making significant decisions largely through observation alone. The observation was cited in a recent study as the most common method for identifying personality characteristics, but most people aren’t trained behaviorists and are unable to recognize a lack of competence or to accurately assess behaviors.

What can the layperson do to avoid the trap of overlooking personality traits that will make for a poor leader? Here are five suggestions:

Research the various derailing personality characteristics that limit one’s ability to be a good leader. Research by Hogan & Hogan is a strong place to start.

3. Bring in an expert

Where possible, have a trained person assist in the interview or talent planning discussion. An IO-psychologist, someone who has a psychology background, or a trained behaviorist are examples of professionals who would be real assets to the hiring process.

Ask questions to help reveal elements of a person’s personality. These questions aren’t easy softball-type questions. Some examples are:

5. Listen to your gut

We undervalue our intuition in spite of it working overtime. Whatever you see in the interview process, multiply by ten because people are on their best behavior in interviews. Be skeptical and critical and flush out whether there are real patterns of behaviors that are seeded in personality and largely unchangeable. Do the same for people being considered for a promotion.

It’s often the case that negative personality traits are overlooked when an individual is producing great results. Unfortunately, this toxic trade-off impacts other results in the organization. Additionally, due to the lack of true insight into determining leadership potential, performance is often used as an indicator of potential. It’s not — unless the job is exactly the same. Poor personality traits indicate someone who doesn’t have potential, so be sure to look at the right variables when making those decisions.

Dr. Kimberly Janson is CEO of Janson Associates, a talent and organizational development company, and was named a Top 10 Thought Leader, Top 10 Executive Coach in 2021, and Top 10 Inspirational Leader in 2022. Dr. Janson is also the author of Demystifying Talent Management, the winner of the Axiom Book Award. Her new book with co-author Dr. Melody Rawlings is Determining Leadership Potential: Powerful Insights to Winning at the Talent Game (Routledge, Aug. 25, 2022). Learn more at determiningleadershippotential.com and jansonassociates.com. 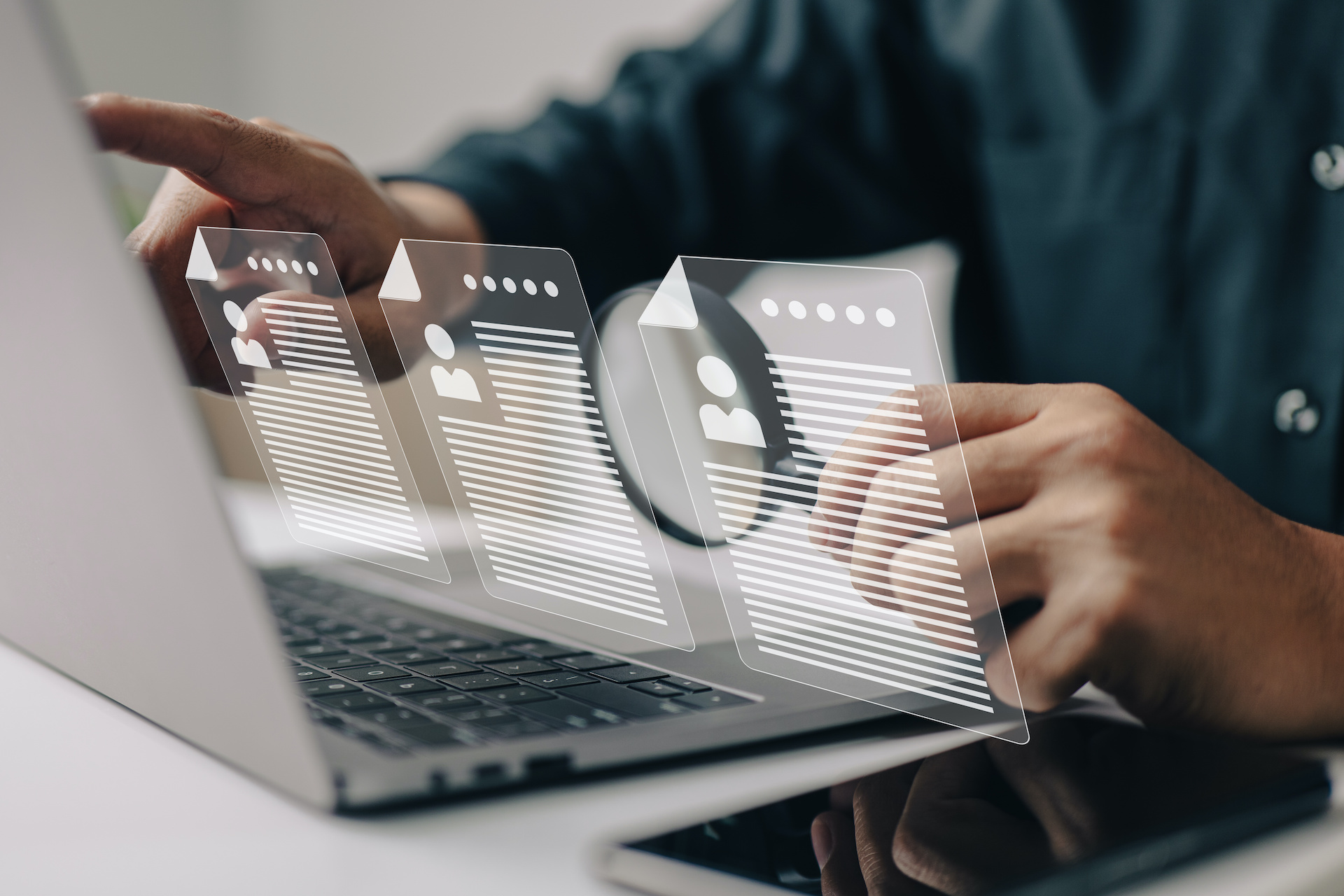