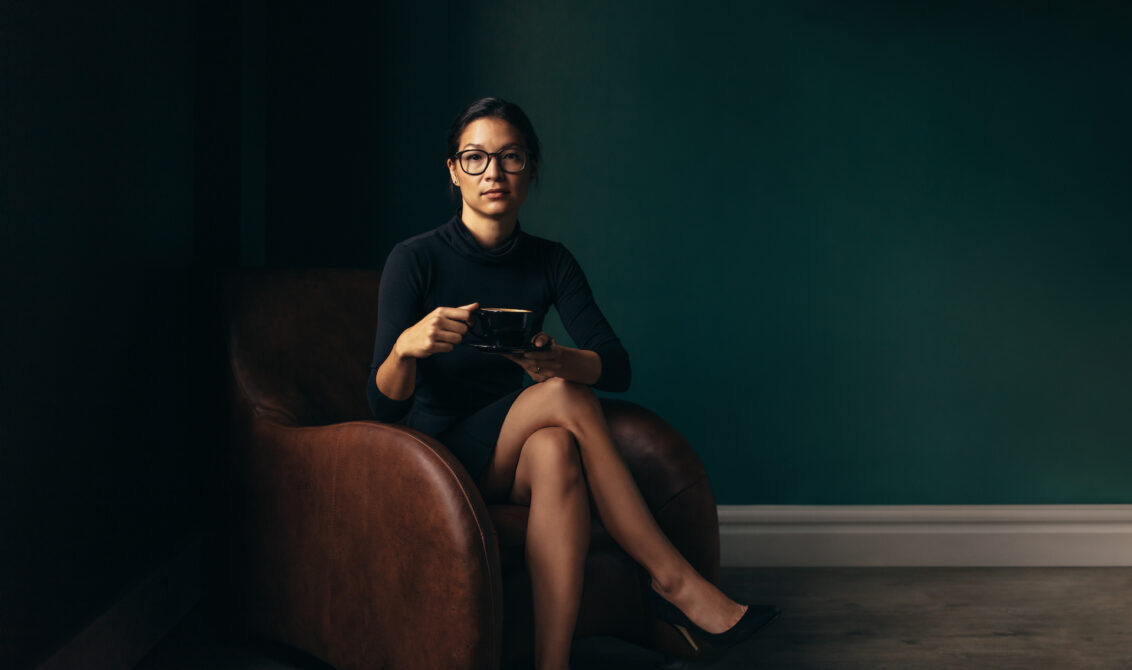 The NFIB Small Business Optimism Index declined 2.1 points in December to 89.8, marking the 12th consecutive month below the 49-year average of 98. Over the next six months, small business owners expecting better business conditions worsened by eight points from November to a net negative 51%. Inflation remains the single most important business problem with 32% of owners reporting it as their top problem in operating their business.

“Overall, small business owners are not optimistic about 2023 as sales and business conditions are expected to deteriorate,” said NFIB Chief Economist Bill Dunkelberg. “Owners are managing several economic uncertainties and persistent inflation and they continue to make business and operational changes to compensate.”

“Overall, small business owners are not optimistic about 2023 as sales and business conditions are expected to deteriorate.”NFIB Chief Economist Bill Dunkelberg.

“Unable to find willing and qualified workers as prices continue to skyrocket, small businesses face enormous uncertainty,” Spilman said. “It’s no surprise more than half of our local job creators are pessimistic about business conditions in 2023. Hopefully, with the legislature convening today, we can work together to improve conditions for small businesses in Texas. Tax relief and regulatory consistency would go a long way in shoring up our economic recovery.”

Fifty-five percent of owners reported capital outlays in the last six months. Of those making expenditures, 37% reported spending on new equipment, 22% on acquired vehicles, and 12% spent money on new fixtures and furniture. Eleven percent improved or expanded facilities and 4% acquired new buildings or land for expansion. Twenty-three percent of owners are planning capital outlays in the next few months.

A net negative 8% of all owners (seasonally adjusted) reported higher nominal sales in the past three months, down one point from November. The net percent of owners expecting higher real sales volumes deteriorated two points to a net negative 10%.

A net 1% of owners viewed current inventory stocks as “too low” in December, up three points from November, overall, a good balance. By industry, shortages are reported most frequently in manufacturing (13%), retail (12%), transportation (12%), and agriculture (11%). A net negative 4% of owners plan inventory investment in the coming months.

Two percent of owners reported that all their borrowing needs were not satisfied. Twenty-five percent reported all credit needs were met and 62% said they were not interested in a loan.  However, loan interest rates have risen substantially, rising from an average of 5% in January 2022 to 7.7% in December.

For nearly 80 years, NFIB has been the voice of small business, advocating on behalf of America’s small and independent business owners, both in Washington, D.C. and in all 50 state capitals. NFIB is nonprofit, nonpartisan, and member-driven. Since our founding in 1943, NFIB has been exclusively dedicated to small and independent businesses and remains so today. The NFIB Research Center has collected Small Business Economic Trends data with quarterly surveys since the 4th quarter of 1973 and monthly surveys since 1986. Survey respondents are randomly drawn from NFIB’s membership. The report is released on the second Tuesday of each month. This survey was conducted in December 2022. For more information, visit NFIB.com. 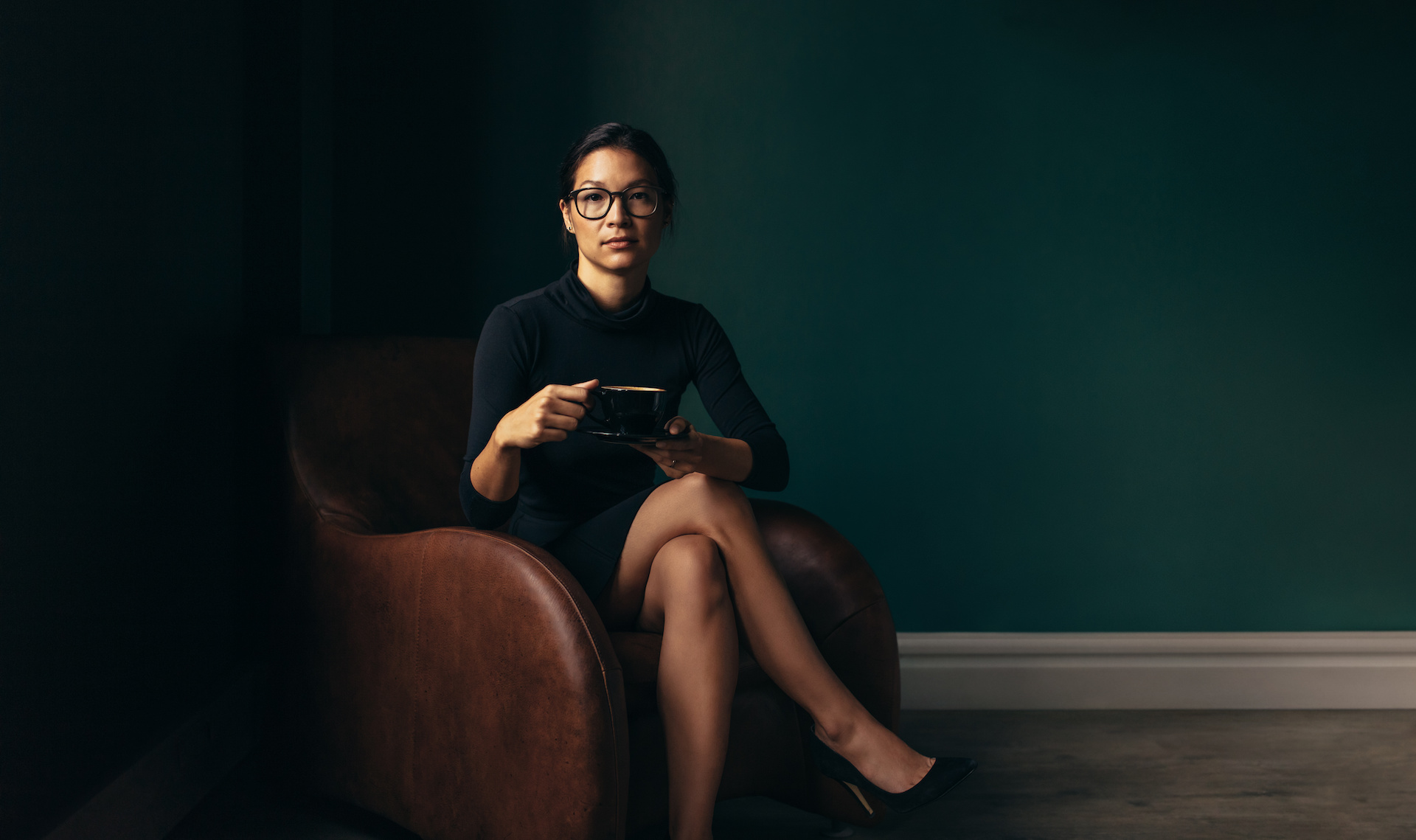