Although Sean Parker was educated by the “school of hard knocks,” he is a budding billionaire that is notoriously disrupting industries and leaving "success clues" in his path....

You’ve likely heard of Sean Parker, the entrepreneur who co-founded Napster, became the first president of Facebook and was portrayed by Justin Timberlake in David Fincher’s film, The Social Network.

The media often portrays Parker as a “billionaire boy genius. Who could argue … “Parker went from apprehended 16-year-old hacker—he had managed to break into the computer networks of numerous multi-national corporations and even military databases—to world-class Internet entrepreneur.”

Although Parker was educated by the “school of hard knocks,” he is a budding billionaire that is notoriously disrupting industries and leaving success clues in his path.

Here are five business lessons every entrepreneur can learn from Sean.

Let’s be honest — tradition is not for everyone. While in high school, Sean “interned for Mark Pincus (the current CEO of Zynga) and by his senior year of high school, Parker was earning more than $80,000 a year through various projects, enough to convince his parents to allow him to skip college and pursue a career as an entrepreneur.” This example should serve as a reminder to follow your passion and do what you know you were meant to do, no matter how risky and unconventional it may seem for the moment.

2. Learn from challenges and keep going.

What Parker lacked in “formal education” he made up for in a variety of crash courses — intellectual property law, corporate finance, and entrepreneurship — when he co-founded Napster, a free file-sharing service for music, and went toe-to-toe in legal battles with the recording industry.

While some may classify Napster as an epic fail, in actuality the company helped to revolutionize an archaic industry and pave the way for others – iTunes, Spotify, etc. Your business challenges may seem overwhelming at times, but if you take a look at the bigger picture, and adjust your perspective, you will often find that all is not lost. “You can’t connect the dots looking forward; you can only connect them looking backwards (Steve Jobs).” 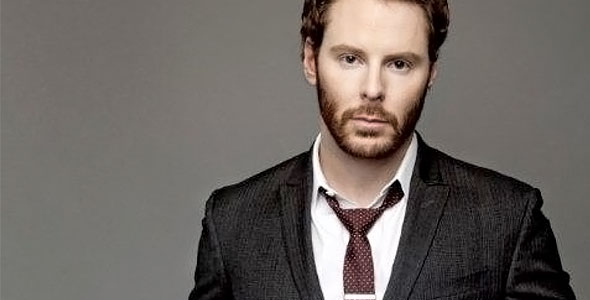