Join us for an exclusive behind the scenes chat with Michael Howe, the Co-Owner of Escape the City. Find out his current obsessions, business tips and much more.

Michael Howe is the Co-Owner of Escape the City, an online platform that lets corporate professionals discover new people, opportunities, and information to help them do something different with their lives. 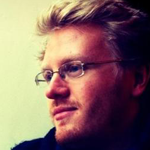 1. How I came up with the concept of Escape the City:

The concept came from my two buddies who were stuck in their management consulting jobs in London, wondering, “Is this it?”

We had spent our lives “ticking the boxes,” with good grades at school, great (expensive) degrees and high paying corporate jobs to follow … only to find that the “dream” wasn’t what we’d hoped it would be.

So for all of those people who have that same “lost” feeling, we developed Escape the City (Esc) to help them “do something different”. The idea really resonated with me, having been stuck in a boring banking job for four years, prior and not knowing what to do next. Just after Esc started I joined with my now partners so that we could launch Escape the City here in NYC, which happens to be my hometown.

Although we’re profitable we’ve been toying with the idea of getting investment to put the boosters on a bit. Recently we sent an e-mail to our 60,000 members worldwide and asked if they’d be interested in having the opportunity to invest in us. A few days later and we had 2,000+ members pledging well over $10 million in investment. That in itself has been the clearest indication that we’re onto something.

Our business ambition (which is also a personal one for me) is to create a genuinely intelligent platform that will be the go-to-place for people looking to discover and plan their next career and life moves. The “what do I do with my life?” question is the one we care about, helping to match people’s aspirations to exciting careers, information and like-minded people. And of course it’s not just ‘find an exciting job … it encompasses next steps including ‘start a business’ and ‘go on a big adventure’ too.

I suppose our generation is in a bit of a tough situation. We have massive college debt combined with not enough jobs in the areas where our expensive educations were meant to lead. In contrast the startup world is booming and it’s never been easier to start a business. Unfortunately, our generation hasn’t been prepared for those opportunities and most are oblivious to them.

I really want to bridge the gap between a super-talented generation who has been “mis-sold” their future, and the pioneering businesses and organizations of tomorrow. And in doing so I hope we’ll drive some significant changes in the mainstream corporate world. 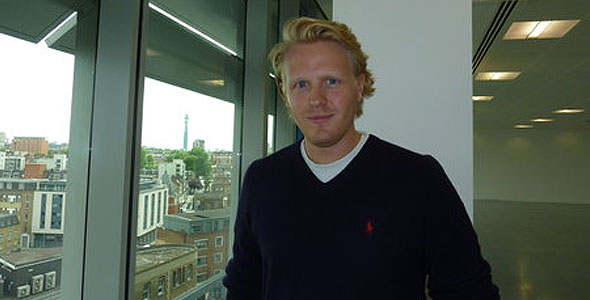