Startups in foreign markets are frequently based on business models ripped from the pages of American technology press.

While everyone is fretting over Asian market declines, the European debt crisis and the fiscal cliff, a few entrepreneurs in Latin America are rapidly building businesses in their home countries and beyond. The companies are frequently based on business models ripped from the pages of American technology press.

It’s often said that while ideas are great, what matters most is execution.

Here are a few Latin American companies that have taken existing business models and made them successful in their local markets:

Just as Uber is being bullied into charging a ridiculous floor price for private cars by the Washington, D.C. city council, UbiMovil of Chile, is giving residents of Santiago an easy, safe and quick way to get a taxi. And UbiMovil has implemented a number of features that Uber doesn’t have, such as free rides based on customer loyalty and even a “panic button.”

Elo7 is a pretty transparent copy of Etsy, the American marketplace for handmade things. Elo7 has been fabulously successful in the Brazilian market. So successful, in fact, that they recently bought an Argentine Etsy clone to ease their transition into the neighboring market.

Crowdfunding existed before anyone heard the name Kickstarter, but they have made their mark in the U.S. as the go-to place for new projects. There are actually several crowdfunding startups throughout the region, but Idea.me of Argentina has made a name for itself by getting the word out and bringing in projects across Latin America. Ironically, they, too, recently acquired a local competitor, Brazilian company Movere. 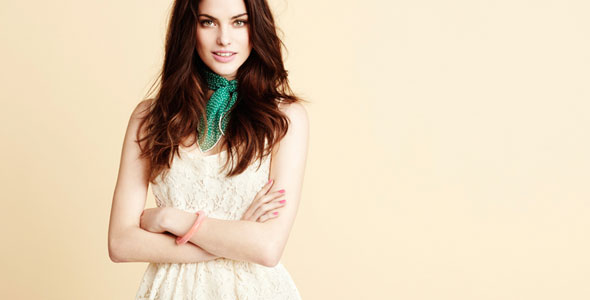