Politics and Small Business Sales, Not So Different After All

As with politics and business, the majority of people make decisions differently than you would probably think.

So naturally, I asked people what they thought about both presidential nominees — President Obama seeking re-election to a second term this year and former Massachusetts Governor Mitt Romney.

“Oh I am definitely voting for Obama,” many people said. Others I talked to asserted that Romney, “was their man!”

On the surface, it seems simple. But, with all of the political positioning of this year’s elections touching the lives of all American’s including myself, I have become even more intrigued by how people make decisions.

In fact, I’ve come to believe that the majority of people make decisions differently than you and I would probably think.

Decisions aren’t as Complicated as Some Think

After asking people who they were voting for in this years’ presidential election, the next logical question was — “Why will you vote for Barack Obama” or “Why is Mitt Romney your man?”

The answers were telling.

Some responded by saying, “I really like Obama, he seems like he is a great guy. He’d be a good leader.” Others indicated they believe “Mitt Romney has experience and seems to love our country.” While some seemed fond of the Vice Presidential nominees — “I really love Congressman Paul Ryan, he is really down to earth, and smart.”

But what really floored me was the final follow-up question, “What about their platform do you support?”

I received a lot of blank stares.

No one that I had spoken with really knew what each presidential candidate actually stood for — and they didn’t seem too concerned with it either. 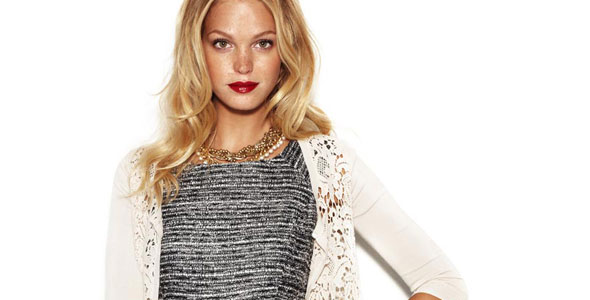