Shop “Small” Is So Last Year and Here’s Why

How do we encourage small business in an era when small is actually mighty?

Small – and micro – businesses are the backbone of our global economy.

In the United States, 91.5% of businesses have fewer than 5 employees. And according to the US Census Bureau, $837 billion in sales are generated by non-employer businesses (businesses of one) in 2009. That’s equal to about 70 Apple Inc.’s.

No doubt your email inbox, social media feeds, and local mailbox are littered with “Shop local” and “Support small business” flyers lately. Between cash mobs, Small Business Saturday, and general Black Friday mania — you are feeling the heat from small business during the holiday season.

But it’s not good either.

See, we are approaching a new age in commerce where businesses are no longer big or small.

What made business BN (before-the-network) a boys’ club was that only certain boys had access to the most important tool of the day: money. Money meant machinery, human capital, real estate, technology, training, supplies. Controlling financial capital (or being able to turn other assets into financial capital) was the only way to enter the market and do business.

In other words, small businesses got the shaft.

So we started to see big business – financial capitalists – as the enemy.

“Shop local!” “Support small business!” Cash mobs, the maker movement, food trucks, the modern farmer’s market movement–they all developed in response to a system that enslaved us and our culture for so long. For many–though certainly not all, these developments were fueled by Us vs Them energy.

It’s not the steel-fisted financial capitalists that hold the power.

It’s each of us, network capitalists, that hold the power. It’s distributed influence and it’s based on your ability to cultivate connections between you and others around you.

For example, a microbusiness with just 1 or 2 people can produce a video that is seen by millions. They can grow a subscription base that makes newspaper corporations swoon. They can develop apps that sell for a billion dollars. Small is powerful.

“In practical terms, here’s what all of this means: a person or team anywhere in the world can create scale without being big.”
– Nilofer Merchant, 11 Rules for Creating Value in the Social Era 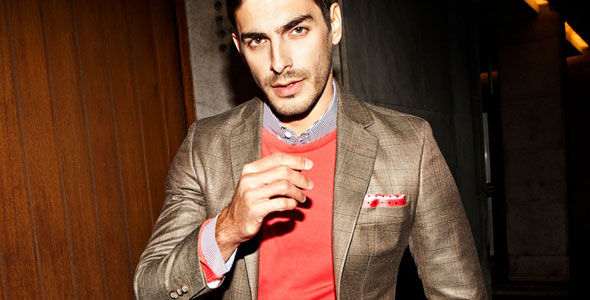