Entrepreneurs need energy to accomplish all of those great ideas, so here are eight simple and effective ways to fight fatigue and get more done.

Sadly, they have yet to invent the 30-hour day.

I know Tim Ferris said something once about a 4-Hour Workweek, but that simply isn’t the reality for most of us. Most of us are grinding away at our desks for 10 to 12 (or more) hours each day while we mind the “p’s” and “q’s” of our business.

As the founder and CEO of a new-age content publishing company I have set goals to start the new year off right, and finish strong. But I will need energy to accomplish all of those ideas for our content marketing strategy. If you are like me — ready to make some major achievements — here’s how we’re going to fight fatigue and get more done:

Every entrepreneur I know gets far too little sleep. I’m not going to start spouting numbers that I know nothing about (and neither does anyone else it seems), but whether you need 8 hours a night or 10 hours, do your best to get it.

Studies show that those that sleep more score higher in mental acuity tests, so even though you think pulling yet another all-nighter is getting you closer to completion – you’re actually just burning the wick at both ends and at some point it will catch up to you. After six hours, studies show that the average human worker is less than 50-percent as productive as they were when they started the day. Remember this next time you feel the need to push until completion.

Alarm clocks suck. There’s nothing worse than being jolted from a peaceful sleep only to hear the blaring sound of your alarm clock. Instead of your traditional alarm, why not try upbeat music in the morning that will get you moving, but not necessarily make you want to throw your phone, or alarm clock across the room.

Another option is one of the many great apps, such as Sleep Time or Smart Alarm Clock, that wakes you during your lightest sleep phases rather than at a specific time. Tell the app a range of times that you deem acceptable and it will wake you up when it starts to feel the most movement, which indicates your most restless point in a sleep cycle. I’ve used one of these for the past two years and it is very good at waking you up feeling rested rather than groggy.

Exercise has been shown to increase mental acuity, appetite, and sleep quality. All three of which contribute to your energy levels. Just 30 minutes of exercise a day can help you to sleep better at night and focus better all day, not to mention the contributions it makes to overall health and wellness. Plan a walk, run or bike ride in the middle of your day.

Eating better isn’t just about the quality of the food you are eating. We all know that another trip to the fast food restaurant down the road for lunch isn’t just making us fat, it’s also contributing to our energy levels. So, since you know what food is good for you and what food isn’t, I’ll skip that. Instead, I want to focus on when you eat.

In the last decade it has been conclusively proven that eating more, rather than less might just be the answer. Of course, that depends on what you eat, but as I mentioned above, that’s a conversation I’m not going to get into. Those with the best scores on mental acuity tests over the course of a six-week nutritional study at Oxford University were those that ate five to six small meals daily.

Each meal was approximately the size of a fist and contained a variety of lean meats, seeds (legumes or nuts), and leafy greens as well as a mixture of other fruits and vegetables. Additional sources of sugar (candy, soft drinks, etc.) was almost completely eliminated from the experiment. The study showed those that ate the prescribed diet were over three times as mentally sharp after 4 hours as those that ate normally. Food for thought. 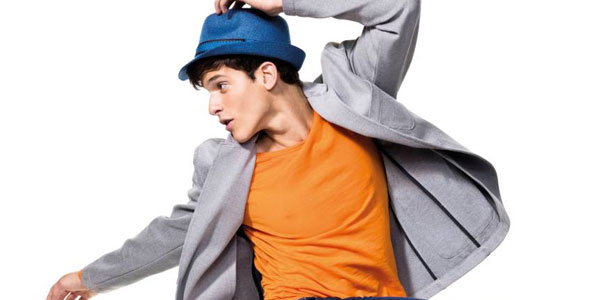