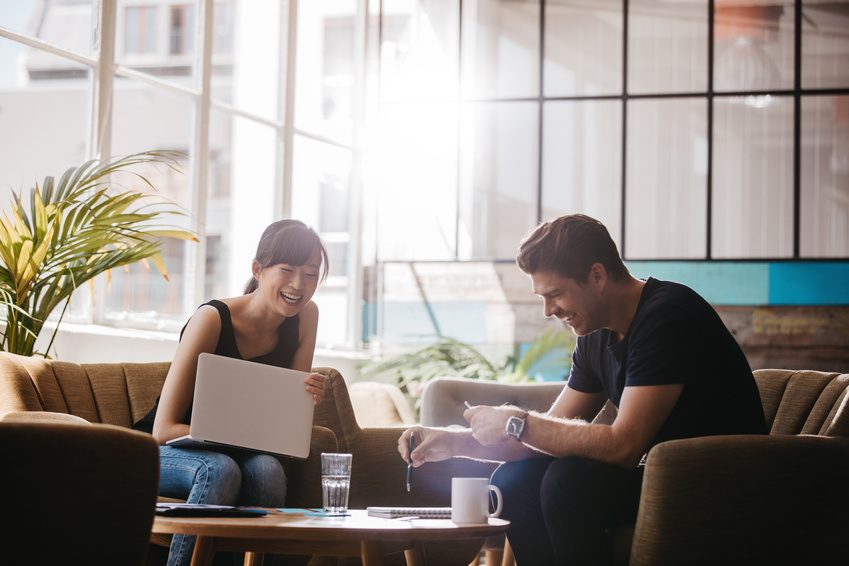 How to Give Informal Performance Evaluations and Employee Feedback

Learn how to motivate and inspire employees by sharing well-delivered feedback.

As your business grows (and you hire employees) inevitably your employees and your team will make mistakes at some point — as the CEO you will have to address them.

When you first recognize a problem or issue with your employees, sharing feedback is the clearest and quickest way to encourage a positive change in behavior. Sharing constructive, results-oriented feedback is beneficial because it helps employees focus on the key areas they need to work on. Additionally, many people can be motivated and inspired by well-delivered feedback, causing them to perform at a higher levels.

Here is a five step model to get started.

You would be surprised how much of a difference a simple courtesy, such as asking for permission, can make when you give informal performance evaluations. A simple “Hey, do you have a minute for some quick feedback?” can help the receiver become mentally ready for it, be it positive or negative.

2. State what you observed

Where possible, use specific examples and avoid being judgmental. Saying to an employee, “You don’t give off a lot of energy in meetings” is not as helpful as saying, “In the meeting with Tina yesterday, I noticed your body language was rather passive.”

Point out the direct impact that resulted from their behavior, and again be as specific as possible. For example, saying, “When you called the meeting to an end without leaving time for discussion, it made me feel like you did not value the team’s input” or “I noticed that the clients were upset” is much more effective than “When you don’t leave time for a discussion, you look like a control freak!” Statements positioned as “it made me feel” and “I noticed that” can keep an informal feedback session from evolving into a debate.

When you have said your peace, stop. Then ask for the other person’s reaction. Give them time to think through what you have said and react to it.

After you have shared feedback, suggest a small number of actionable next steps that your employee can take in the future, to change this behavior. Most people will appreciate that you’re giving them the first step to improving the situation.

Learn How to Give Good Employee Feedback

Practice sharing feedback with a business partner, teammate or record yourself and listen to the audio. As you practice becoming a better manager — starting with sharing informal performance feedback here are five common errors to avoid.

1. Focus on one issue at a time

Addressing to many behaviors at once (unless you are conducting a formal performance review) can be confusing and overwhelming; feeling like an all-out attack.

2. Don’t be too critical or focus too heavily on the negative

Feedback should inspire the other person to improve, not make them wallow in where they went wrong. Giving a piece of good feedback with negative feedback makes it easier to swallow. But don’t avoid real problems, either. If there’s an issue, don’t be afraid to state it.

3. Avoid being too vague

Use specific examples, and connect those behaviors to the impact they have on peers and the organization overall.

4. Leave plenty of time for feedback

Let your employees to respond to your feedback and to ask (or answer) questions.

Kathryn Minshew is the founder and CEO of The Muse, a career platform and job discovery tool serving professionals worldwide. Kathryn was recently named to Forbes’ 30 Under 30 in Media and Inc.’s 15 Women to Watch in Tech. She previously worked on vaccine introduction in Rwanda and Malawi with the Clinton Health Access Initiative and worked at McKinsey. This article originally appeared on The Daily Muse. Connect with Kathryn on Twitter. 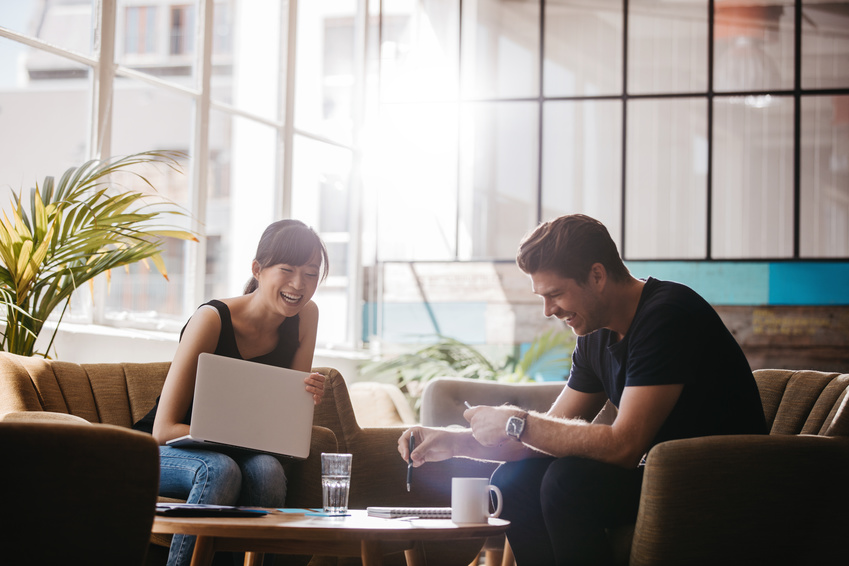