An Open Letter to Business Attorneys: The Legal Industry Needs a Wake up Call

Today's generation of business attorneys should cull lessons from the past and work proactively to become agents of change. For example, the current state of the independent film...

“That bill shall know no limits.” So went an internal DLA Piper e-mail discovered, ironically, in a suit brought by the firm against a former client over an unpaid bill (earlier this year). This is not the first such scandal, but when one of the world’s largest and most powerful firms takes such a flippant tone with respect to bill-padding, one wonders about the extent of the problem.

[pullquote align=”right”]”They were lawyers at the world’s largest law firm, trading casual e-mails about a client’s case. One made a sarcastic joke about how the bill was running way over budget. Another described a colleague’s approach to the assignment as ‘churn that bill, baby!'” (Source: DealBook)[/pullquote]Joshua Kubicki summed it up perfectly when he wrote, “[Lawyers are like cops.] You don’t want one until you need one.”

The attorney’s primary goal, regardless of practice area, should be delivering value to the client. Especially in the context of the entertainment industry, wherein a new ecosystem has lowered the barrier to entry and resulted in significant flattening. It is incumbent on the current generation of would-be entertainment counsel to prove that the legal services industry is capable of adapting. This disruptive innovation will ultimately yield the best results for all parties.

The earlier mentioned DLA Piper controversy is due in large part to the billable hour. “The billable hour system is the way [most firms] charge clients,” Steven Harper recently wrote in a New York Times Op Ed. “But it serves no one.” No one, he went on to explain, except the firm’s equity partners.

That may not sound too bad, but the reality is that the billable hour system hurts attorneys and clients. Attorneys are forced to work nights and weekends to make their hours and clients suffer from the resultant fatigue and sub-par work product.

Mr. Harper wrote that previous rebellions against the billable hour system have been short and unsuccessful. ALM Legal Intelligence said that in 2010, post-2008 belt-tightening notwithstanding, fee arrangements other than the billable hour system accounted for only 16% of revenues at the country’s largest firms. Why? There are significant barriers to change, and law firms are insufficiently incentivized to change — any more than necessary — to meet client demands.

That’s not to say progress hasn’t been made.

Legal process outsourcing (LPO) evolved from a $400M industry in 2010 to a $2.4B industry in 2012 driven largely by client demands for time and cost savings.

LPO also offers predictable fee structures (whether in the context of transactional work or litigation) and increased access to specialists. Given LPO’s rapid maturation over the period 2008 to present, and “given all the change that the legal industry’s traditional service model has [recently gone through],” writes Marianne Purzycki for Hildebrant Institute, “it will be interesting to watch how the LPO industry further evolves.” 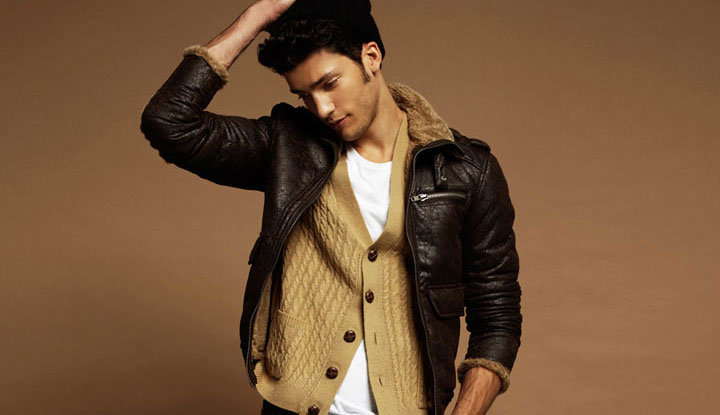