Why Don’t Customers Buy My Products Right Away?

Learn why market segmentation is essential for your next product launch along with practical advice on how to get started.

Many of my clients come calling because they’ve had the scare of a product (or service) launch that didn’t meet their expectations. It’s not because their plans were bad. Nor was it that the product design was subpar. It might not even be that the messaging or positioning was off.

Often, it’s because the wham-bam-thank-ya-ma’am style launch that everyone (from super successful life coaches to the latest ninja app developers) touts is highly effective is actually the wrong choice for most new products or services.

That blitzkrieg-style launch is actually the final iteration of careful planning, testing, and incremental sales cycles.

Why is this important?

Sure, market research and testing is always a good idea. But during the initial stages of introducing a new product, program, or service to the public there are 3 kinds of customers and you need to sell to each of them differently — and in the right order.

3 Types of Customers to Engage for Your Product Launch

Early adopters, by nature, want the dirt on the newest things to hit the market. They want to try it, experiment with it, offer suggestions, be a part of the process. “New” and “innovative” are value-adds in and of themselves. Early adopters will work to figure out what untapped benefits are buried within a new product.

These are the people who waited in line for the very first iPhone.

The Early Majority are interested in being ahead of the curve with new ideas but aren’t willing to suffer the kinks and quirks of an untested product. They rely on others to test drive a product, but then happily buy what is new and trendy.

These are the people who waited in line for the 3rd generation iPhone.

The Late Majority wants what is standard. They don’t want to look like they’re lagging behind, but have no interest in being ahead of the curve. They’re happy to buy a product, as long as it has reached a certain ubiquity in the conversation.

These are the people who waited to buy a high definition DVD player until BluRay beat out HD-DVD.

For more on this, check out the book The Entrepreneur’s Guide to Customer Development.

Sell to the Natural Buying Habits of Different Customers

If you create a shock and awe launch without first selling to your Early Adopters, those Early Adopters won’t buy because they’ll shy away from something that is aimed at the Majority of the market.

The Early Majority will be nervous that there isn’t a proven track record for the product. And the Late Majority? Well, you can only imagine how nervous they’d be.

The key to a truly successful launch (over time) is to sell to the natural buying habits of each segment of your market.

Introduce the Early Adopters to a beta version of your product. Offer a limited number of first edition products, seats in a new program, or spots on your service calendar. Let them know why they’re getting the first word (i.e. you value their opinion, you’re looking for testers, you want to reward them for their loyalty, etc.) and invite them to buy.

Once those Early Adopters have had their way with your new idea, you can open sales to your Early Majority. They’ll want to see testimonials from Early Adopters and hear about the actual results that group received. They also want to hear a bit about the process you used to create the product and why you’re bringing it to market now.

Finally, the Late Majority will be ready to buy. They don’t want to know about your process or your inspiration; they just want what everyone else is buying. They’ll happily listen to the Early Majority recommend your product. Demonstrate that your product is “standard” and reach out to new markets. 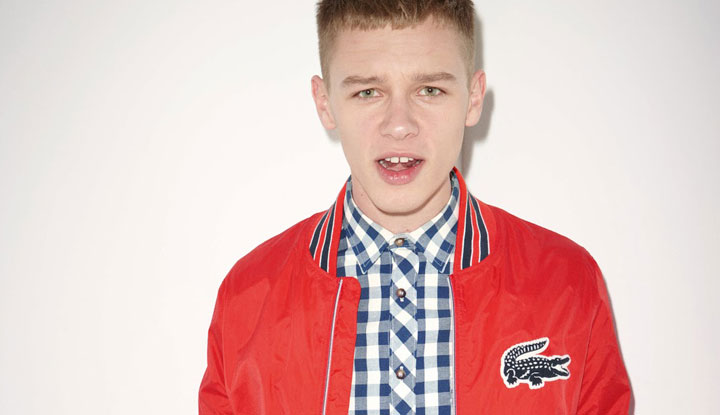