How to Face Fear in Business and Take Better Risks

As entrepreneurs, we’re used to being questioned about everything we do. Perhaps it’s one reason we became entrepreneurs in the first place — to prove that we’re better...

As entrepreneurs, we’re used to being questioned about everything we do. Perhaps it’s one reason we became entrepreneurs in the first place — to prove that we’re better off doing whatever everyone else thinks we shouldn’t.

In fact, one could argue that being an entrepreneur is less about building a business and making money, and more about having the power to shape your own destiny.

When I left my first job to start a PR company after college, my friends asked me if what I was doing was right. When I moved across the country to Los Angeles, at the age of 25, my parents asked me why I was doing it. When I began taking flying lessons, my grandmother asked me if it was a good idea.

All of these experiences, despite everyone implying they were not good ideas, have become the best things I have ever done in my life.

They all took enormous risks, and many questioned their decisions. But each time, the reward was huge.

So, here are four ways to get over fear, and take risks the “right” way:

Steven Le Vine is CEO of the premier Los Angeles-based lifestyle and entertainment PR firm, grapevine pr. He has represented some of the biggest names in music, fashion, film, and TV, since 2006. Le Vine is a regular commentator for Forbes and Entrepreneur, has been named a “Rising Star” by Global Business Magazine, and was recently honored with a “Power 30 Under 30” Award by the Apex Society. 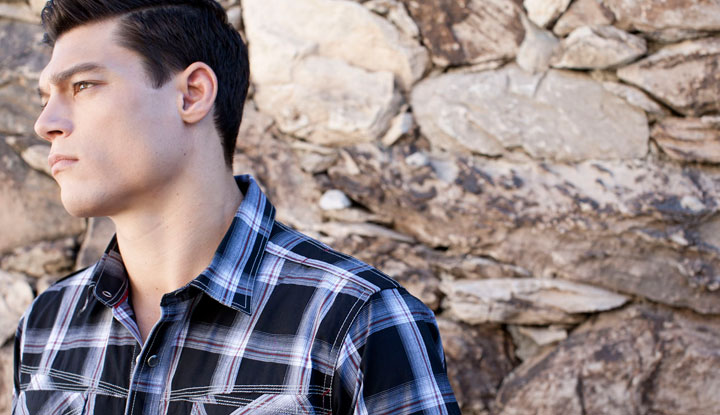