5 Reasons Why ‘Little’ Details Matter in a Startup

It happened to me just the other day. I felt like a complete idiot. We launched our startup with the understanding that there were a lot of holes...

It happened to me just the other day. I felt like a complete idiot.

We launched our startup with the understanding that there were a lot of holes to fill in. We follow the Lean Startup methodologies, so getting something up and running as fast as possible was the name of our game. It’s going great.

In Sqwiggle’s admin area, I noticed several weeks back that we didn’t have an adequate way of sorting based on who’s paid up and who isn’t so I requested the feature. Somewhere along the way, I stopped getting email notifications when my co-founders pushed certain features and for a couple of weeks, I had no idea.

I was completely in the dark with what was actually going on.

In a somewhat frustrated tone, I said “we need that payment sorting feature so I can..” and I was instantly stopped and told it’s been there for weeks.

The fact is, it’s these tiny details that will bring your company to the next level. Educating yourself on every aspect of what’s happening within your business is the only way to stay on top of small efficiencies that, when added up, can become a massive mechanism of productivity or a massive detriment to your bottom line.

Why Details are So Important for Startups

In the words of Colin Powell, “Never neglect details. When everyone’s mind is dulled or distracted the leader must be doubly vigilant”.

So I’ve compiled a list of seven reasons why, I believe, the little details are actually, the most important.

1. The Smallest Details Can Yield the Biggest Outcomes

It just makes sense to focus on the details. It’s crazy how many times throughout my career I’ve come across some stupid, little problem within the optimization of a payment form or checkout page that drastically affects the user’s flow and results in 5x or 10x growth for a specific metric.

You never know when you’re going to find a small glitch in the system that represents massive payoff when it’s given attention. This requires dedication and constant evaluation of each and every aspect of your company. Your level of increased dedication to the small details will directly translate into finding these tiny, but massive problems that need your attention.

Sometimes, small problems can snowball into big problems down the road. At one point, that snowball was just a pebble rolling down a hill. It could’ve easily been kicked out of the way but instead, it was ignored and caused massive damage when it finally arrived at it’s target destination. Find the problems in your startup early and fix them. I promise, you’ll sleep better at night. 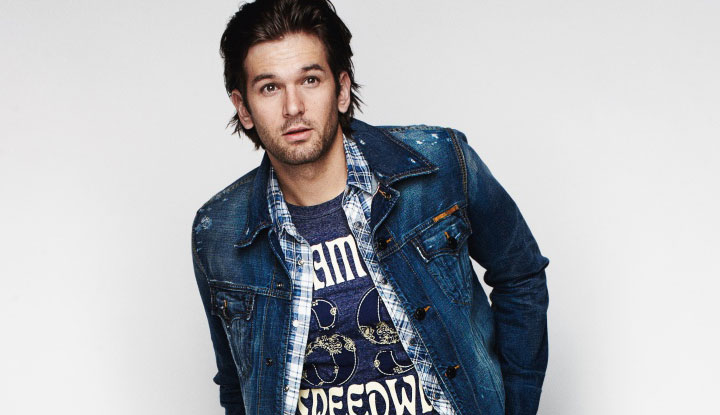