Web 3.0 is Here! Is Your Small Business Ready?

I think that we have not only reached Web 2.0, but we have surpassed it.

Social networking, as we know it, is now more than a decade old. Facebook is nearly 10 years old! For those of you who say we are seeking Web 2.0, let’s take a look at how the evolution of the Internet has been categorized thus far.

Keep in mind that while the public face of these epochs is largely defined by popular end user experiences, the technology behind those experiences is where the real innovation is happening.

Essentially, Web 1.0 was the birth of the interwebs. Back in the 1990’s we had static HTML pages that were found predominantly through directories and bookmarks. No man was an island, but web pages and information in the internet was definitely siloed and oceans away from each other.

There has been intense debate here, and some even say that we still haven’t reached it yet. I think that we have not only reached Web 2.0, but we have surpassed it. This era added value through new forms, and new models of communication. Web 2.0 was about people and systems being able to communicate across multiple platforms.

Throughout the 2000’s we developed new, and more intuitive ways to find things online, to interact online, and to create things online. We had rudimentary APIs that allow developers to integrate with powerful foundations of data and structure. We had telephone lines between those islands and silos that could send data between apps, systems, platforms. We were talking; we were doing a lot of talking.

For instance, a search for “showtimes 84003” returning what time movies are playing at the Cinemark in American Fork, Utah, including nearby places for dinner (because you are probably going on a date) or gas stations en route because it knows that your car is out of gas. These concepts are exciting, innovative, and forward thinking, but there is a critical evolutionary step missing in between the “The Social Web” and “The Semantic Web”.

Instead of the telephone lines that we constructed between web apps and services during Web 2.0, Web 3.0 brings bridges and process to support the future of the app. Integrated services are the future, integrated applications of those services will take over the world.

Being able to take one object, and pass it through multiple services to accomplish a task is that critical evolutionary step before “The Semantic Web” becomes meaningful. Instead of a world where the app returns data about indirectly relevant things, what if it could instead automatically perform those indirectly relevant services for you upon approval?

In other words, if you are going to show me “The Semantic Web” show me a semantic web that can get things done without me needing to go between a number of different apps, web pages, etc.

How to Adopt Web 3.0: For the Innovators

In order to take advantage of this evolution, you are going to need a way to manage your processes across multiple services. Over time, more and more products will emerge that integrate multiple services. However, waiting for these services to evolve into the fully integrated service solutions will put you behind the game. Not only because one size won’t fit all, but because others will have figured out a way to make it happen exactly the way they need it to.

How will this be accomplished? Workflow software.

Workflow platforms provide a way to not only create integrated service products, but also to manage business process in an organization across multiple systems, services, databases, apps, etc. Workflow software is that bridge that allows for one object to be taken to multiple islands of service and data and returned as a completed task.

Workflow software is what leading enterprises are using to coordinate processes across systems internally, and to deliver external integrated services to their clients. Workflow software is how you will create the next generation of web-enabled software. I am excited to see people use workflow software to create Web 3.0 services that will make “The Semantic Web” not only a reality, but a meaningful reality.

A Crocker Innovation Fellow with a degree from Brigham Young University, Kevin Lindquist has a rich history in identifying pains and applying technology solutions. He has worked with a number of startups and success stories in the software and hardware space from Silicon Valley, The Silicon Slopes, and abroad including: Square, ASUS, and Fundly along with consultative roles at other Utah technology startups. He has been mentored by a number of highly successful individuals, including an Entrepreneur in Residence at Disney, multiple venture capitalists, and thought leaders in the world of technology and entrepreneurship. Kevin shares workflow automation insights on behalf of Decisions.com. 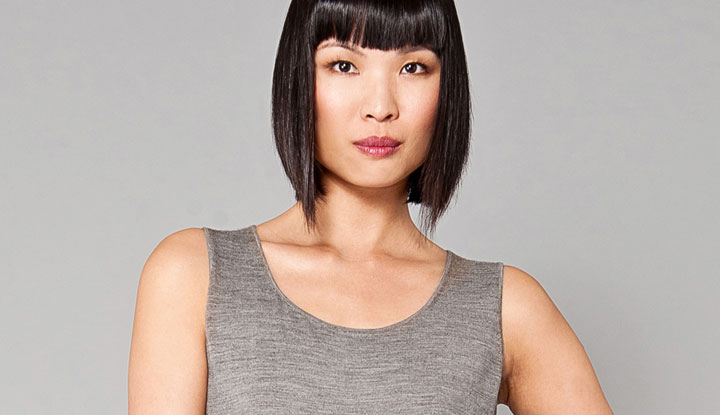