Learn how Kelli Flournoy started her PR firm and why she believes entrepreneurs should operate out of passion and purpose, not fear and obligation.

It’s been nonstop; it’s a hustle every day. It’s a grind every day; it’s up and down, but it’s what I love. I like to be in control of my destiny. I like knowing that I’m in control of how much I make. Someone telling me, “your worth 9.50 an hour,” indefinitely, never sat well with me.

In 2012, we had the opportunity to work with San Francisco 49er’s tight end Vernon Davis, who is also an interior designer. Davis is the CEO of Modern Class Design, a full-service fine arts and interior design company in San Jose, CA.

As a part of his promotional platform, Davis came to Atlanta to team up with the Museum of Modern Arts and their summer program for inner city youths to learn art. His message centered on the idea that you can still be tough, play football, still be very manly, and like art. We had 24-hours to put him on a media tour in Atlanta and it turned out very well.

Also, last Fall I was contacted by a production company to be a part of a new WE reality TV show called House of Curves. They said it would be an on-air opportunity, but they also wanted me to do PR for Kenyatta Jones, a local plus-size fashion designer. I weighed on it because reality TV has gotten out of control … you don’t know what to expect.

It turned out to be an awesome thing for my business. It put me in a position to grow my clientele outside of the Atlanta market. The show aired on June 13, 2013 on WE and by the third episode my phone started ringing off the hook.

There is a quote, I heard a long time ago, “Operate out of passion and purpose, not fear and obligation.” I was buried down by fear for a long time. I had these great ideas, and then I immediately said to myself, “If that is such a great idea someone would have done it already! You can’t pull that off!” I existed in that space for way too long.

I would say to entrepreneurs, like myself, who always have ideas — just go for it. It’s okay to be afraid, but don’t let that prevent you from moving forward — at least try. Fear and insecurity are debilitating. You have to operate from passion and purpose; that is how entrepreneurs are built. You’re not going to be satisfied any other way.

You must learn to be your own, biggest, cheerleader. Sometimes even the people closest to you won’t always see your vision or share your enthusiasm. Learn to push yourself and pat yourself on the back. 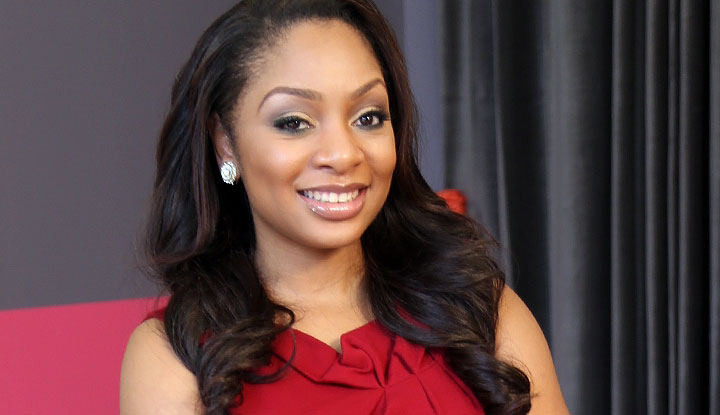