How Small Businesses Can Navigate the Impact of Economic Uncertainty

Rather than simply predicting one future, why not predict multiple futures and prepare for each one?

In 1943, the chairman of IBM said there would be a world market for approximately five computers. In 1968, the chair of Chrysler forecasted that there would be no market for Japanese cars in the United States. In 1981, Bill Gates reportedly said 640 kilobytes of RAM ought to be more than enough for anybody.

All of these predictions were so wrong, that now, they are laughable. Predictions have a terrible habit of turning out to be incorrect. That is because they are usually based on current circumstances. For all the brilliant nuances of the human mind, its ability to predict the future is based entirely on the circumstances of the present.

Fortunately, the human mind was also clever enough to recognize this inherent flaw and approach the need for forecasting from an entirely different perspective. Rather than simply predicting one future, why not predict multiple futures and prepare for each one?

This wonderfully simple and complex notion is the basis for scenario planning and ultimately what-if analysis.

Luis de Molina, a Spanish Jesuit theologian and scholar is widely credited with introducing the concept of conditional future contingents or ‘futuribilia’.

In the 1960s Gaston Berger expanded on the concept in a paper called ‘Phénoménologies du Temps et Prospectives’, in which he spoke about drawing on past and present events with a view to making choices in alternative futures.

Herman Kahn, a preeminent futurist of the twentieth century, also was said to have played a key role in formalizing scenario planning. During his time at RAND Corporation in the 1950s, Khan was best known as a nuclear strategist. During the sixties he encouraged people to think about the possible realities that would follow a nuclear war. His strategy began to be adopted across a wide variety of fields — from military strategy to politics and economics.

It wasn’t until the seventies that scenario planning firmly arrived in the corporate sector. Pierre Wack, head of corporate planning for Royal Dutch Shell, planned for a series of different futures, which resulted in the company changing its strategy.

When the Oil Shock of 1973 hit, it was the only major company that was prepared. Shell frog-leaped from the eighth biggest oil company on the planet to the second in under two years.

The Impact of What-if Scenario Planning

What-if scenario planning, often referred to as sensitivity analysis, takes the concept and puts it in a financial framework. This framework is often built into a spreadsheet and allows organizations to see the company wide repercussions of business decisions before they are made.

From granular outcomes such as how variable costs will affect net profit, to much wider decisions such as investment strategy, what-if scenario planning allows companies to make decisions and see the possible repercussions in a completely safe sandbox environment.

Scenario planning has come a long way in a relatively short amount of time. It has become an essential tool for many organizations, both profit and non-profit, to navigate the uncertainties of today’s economic environment.

“Futurism is an art of reperception. It means recognizing that life will change, must change, and has changed, and it suggests how and why. It shows that old perceptions have lost their validity, while new ones are possible.” — Bruce Sterling, science fiction writer

Sean McGrath is a business journalist writing on behalf of Anaplan, a cloud-based business modeling and planning platform. Sean also writes on a number of financial and logistical issues facing organizations. 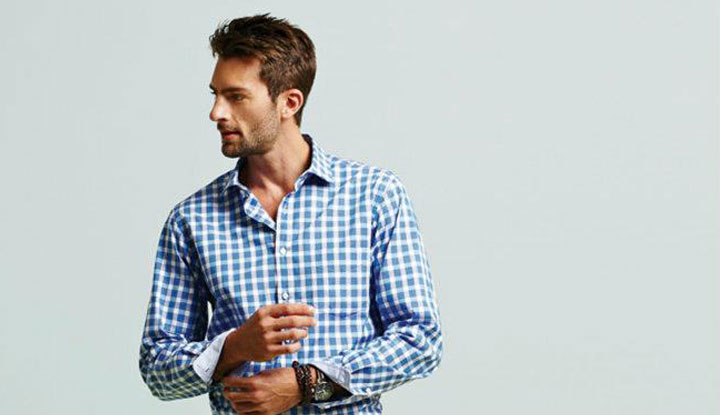