October is National Women in Small Business Month. Celebrate women entrepreneurs around the globe with these ten inspiring articles.

In March we celebrate International Women’s Day and October is National Women in Small Business Month. 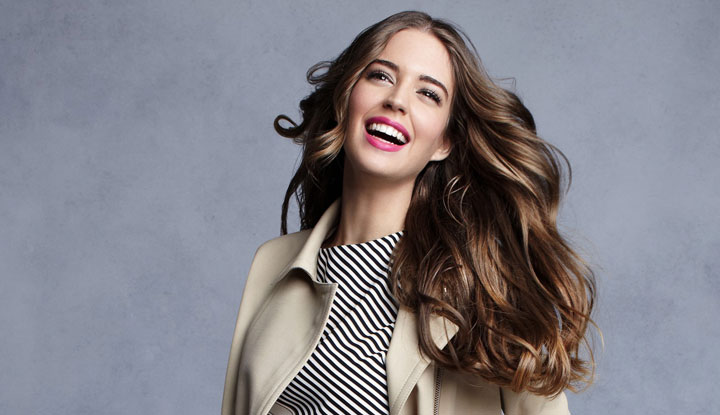