What is SaaS and How Can My Startup Profit From It?

Consider these three fast-growing segments of the SaaS market to see if your business ideas fit into these "profitable" molds.

Software as a service or SaaS, is not a new concept. In fact, its origins can be traced back to the 1960’s. However, there has been an explosion of growth in the industry, as of late, due to broadband Internet becoming ubiquitous. As Internet speeds steadily increase, so does the sophistication of products offered via SaaS.

Currently, customer relationship management (CRM) make up the lion’s share of the nearly 15 billion dollar industry; projected to be over 20 billion by 2015. But that still leaves a large portion of the market to accounting software, workflow software, and even word processors (i.e. Office 365, anyone?). Xbox, Steam industries, and others are even making games one of the fastest growing SaaS segments.

Better yet, the SaaS market is wide open to enterprising entrepreneurs. Previously, if an entrepreneur had an idea for a software product, they would need to find distribution channels, retailers, publishers, and more to bring the software to market. Today, these entrepreneurs can develop the software, host it on their servers, and sell licenses and access to businesses. The barrier to entry hasn’t been lowered; it has been blown off its hinges!

Still, some might think the coding and programming required to produce software would be a hurdle in developing a SaaS business idea. However, there are companies that offer drag and drop functionality in software development to eliminate this issue.

3 Fast-Growth SaaS Segments Every Startup Can Capitalize On

If you’ve been contemplating jumping into the software industry, but were worried about the difficulty in breaking into the market, fret not. In fact, take a look at these three fast-growing segments of the SaaS market to see if your business ideas fit into these “profitable” molds:

CRM has been around for decades. And yet, new CRM’s are released every month. There are so many innovations to be found in this vertical. How many times have you been using a CRM and thought to yourself “it would be great if it could do this.” Well, dozens of companies have had those same thoughts and took action on them. The results have been some huge advancement in the innovation of CRM’s.

As I mentioned earlier, the gaming industry is leaving CD’s and boxes in the dust. The new wave of retail is through cloud based gaming models. Users can purchase your games from marketplaces like Steam, Xbox, and Google Play and play them almost immediately. In fact, companies like Steam provide a crowdfunding model to help get new ideas off the ground.

Whether we’re talking about marketing tools, organizational products, or rules engines, the productivity tool vertical is exploding with growth. Companies want to provide their employees with the tools to make them more efficient. If you’re interested in this space; go out and find inefficiencies in your own workplace and think of a piece of software that could remedy that inefficiency.

Whether you’re a small business owner looking to cut costs by utilizing a cheap SaaS solution or an entrepreneur with a great idea but no way to launch it, SaaS provides some huge advantages. Identify how it can help you and start profiting from it today!

Kevin Lindquist is the head of marketing at Decisions. He has worked with Square, Asus, and Fundly. A Crocker Innovation Fellow with a degree from Brigham Young University, Kevin has a rich history in identifying pains and applying technology solutions. He has worked with a number of startups and success stories in the software and hardware space from Silicon Valley, The Silicon Slopes, and abroad including: Square, ASUS, and Fundly along with consultative roles at other Utah technology startups. 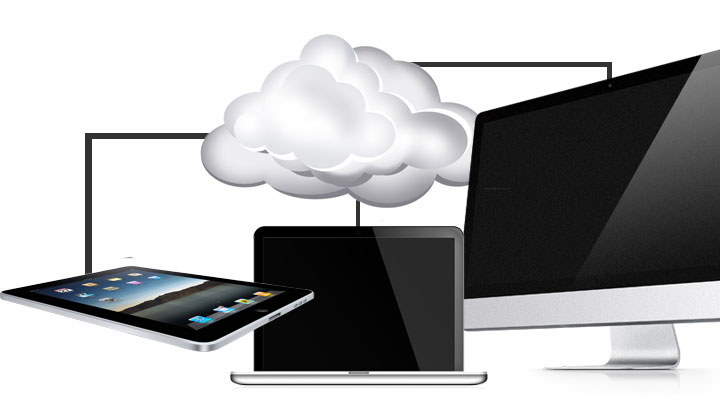