One of the toughest things for any small business owner to do is it to loosen the reins.

One of the toughest things for any small business owner to do is it to loosen the reins. When you start a small business you’re the chief innovator, chief marketer, chief salesperson, chief receptionist and chief accountant. But if you want to grow your business then things have to change.

So how do you stop being all things to all people? Learn to delegate.

You’ll notice I said learn to delegate – that was deliberate. I initially assumed delegation was an innate skill I received at birth. I assumed everyone else just knew what was going on in my head and I’d just have to say “can you do this” and somehow, magically, everything would be done properly and on time. Then I could move onto the next task and never have to worry about it again. Wrong!

Effective, productive delegation is a skill that must be acquired. It takes so much more time than you’d think to properly design systems and processes to not only ensure work is being delegated, but also completed to a suitable quality.

Unfortunately, from my experience and from talking with our customers, we seem to only ever decide we need to delegate right at the last minute: “heck, I am never going to get through all these things today, I know, I’ll be super smart and delegate them all away!”.

You know its time to delegate when…

“Only 30% of managers think they can delegate well … and only one in three is considered a good delegator by his or her subordinates. This means only 1 in 10 managers really know how to empower subordinates.” – John Hunt, London Business School Professor and Financial Times columnist

It is time to learn how to delegate when you get the feeling that every day is about treading water rather than building your business or actually doing the work that gets you excited.

Allocating time to properly document tasks and train a new person is a real challenge. It’s too easy to fall back on the mindset of “I don’t have the time to organize this right now, it’ll only take 10 minutes so I’ll just do it myself.”

But this way of thinking works like a drug — do it once and it becomes easier to do it again. Before you know it, you have a 20-a-day “do it now and it is done” habit to try and kick.

I’m not going to flatly tell you that you must take-time-to-make-time in order to delegate. I’m a realist, we all have businesses to run and, in reality, the work of planning to delegate has to find space in amongst the work you continue to do, but you want to delegate. 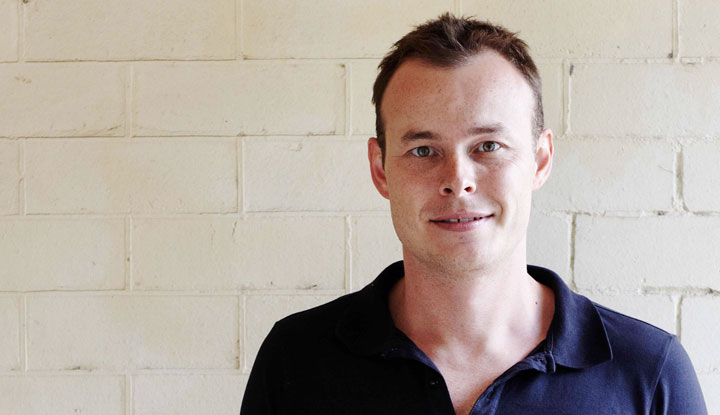