With 2.4 million active users and 81 million unique visitors per month, Reddit is one of the world’s most visited social media websites.

With 2.4 million active users and 81 million unique visitors per month, Reddit is one of the world’s most visited social media websites, making the platform valuable to small business marketers, if used correctly.

Reddit’s content is completely created and moderated by its users– Reddit users submit links to interesting and engaging content, and other users either “upvote” or “downvote” the link depending on whether they believe it’s relevant, interesting, and engaging or not.

Since Reddit is run by its users it encourages the spread of all kinds of unique content to foster intelligent discussions. Despite this, marketers often overlook Reddit as a legitimate social media platform due to its simple design and interface. However, due to its high traffic and self-created niche communities, Reddit is one of the most valuable tools to your small business today.

When first logging on to Reddit, a first-time user would probably be overwhelmed by the front page. The front page of Reddit accumulates all of the top posts from subreddits a user can subscribed to. Subreddits are smaller communities that cater to almost every interest imaginable (i.e., r/cats to r/iphone, etc.). Because of this self-segmentation, it’s easy to locate your target audience.

For example, we chose to target architects and designers when trying to promote custom furniture design company, d-Tank. We then chose to post our content in r/architecture, r/interiordesign, and r/design. By finding subreddits relevant to your target audience and the content you’d like to promote, your small business has a better chance of engaging with users.

However, it’s not enough to simply post your content in a relevant subreddit and hope for the best. By commenting and responding to users who have commented on your content, you can build a more personal relationship with future users of your product or service. This type of engagement gives Reddit users more incentive to go out and buy your offering, rather than just brush it off as something they just “saw on Reddit”.

Keep in mind, users respond well to posts by “OP,” or the Original Poster.

A perfect example of this is Reddit user shapirog, who owns the company Penguin Hats. Penguin Hats are exactly what you think they are: fluffy trapper-style hats with a plush penguin fixated on the top. This type of product is not exactly the easiest thing to promote.

So, how did shapirog do it? First, he posted in r/freebies, a subreddit dedicated to offers for free giveaways from companies. He then spread the word about his new company by offering free Penguin Hats stickers.

The free stickers became so popular among the r/freebies community that shapirog ran out of stickers! In addition, people who received Penguin Hats stickers could post a picture of themselves with their sticker and enter to win an actual Penguin Hat.

Due to the user response and success of his sticker campaign on r/freebies (e.g., he actually ran the promotion three times), shapirog was able to start PenguinHats as a company and continued small offers for the actual hats on r/freebies to entice users to buy his product.

While there are shining stars on Reddit, such as shapirog, not everything performs as well as PenguinHats. Since, all of the site’s content is run by users, your content could easily be downvoted (and thus off the radar) for not being engaging or interesting enough. This is not necessarily a bad thing, though—it can give insight into whether your content is eye-catching or appealing enough. Even if your post gets downvoted, people may comment on it and give you some valuable information on how your it could be improved.

Have you used Reddit to promote your small business? If so, let us know in the comments section below.

Chloe Cohen is a Social Media Specialist at Supercool Creative, currently living in Los Angeles with her 4 cats. She is a graduate from the School of Journalism and Communication at the University of Oregon. This article originally appeared here. 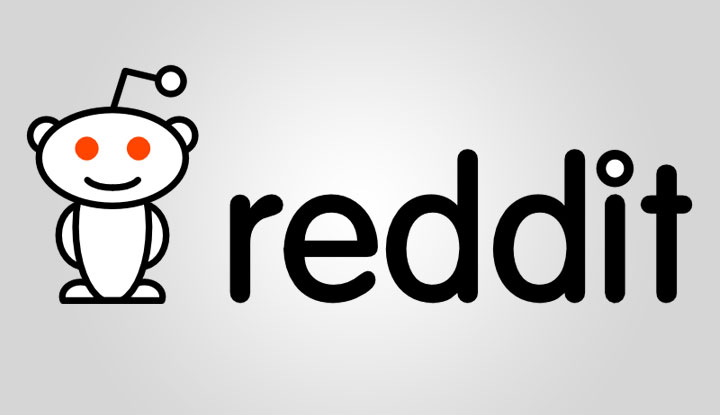 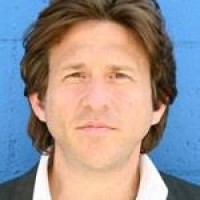 David leads the creative and strategic vision for Supercool Creative, a Los Angeles-based digital creative agency specializing in social media marketing, interactive and online video production. A graduate of the University of Southern California, David is a thought leader on the topics of digital marketing, social media and online video. He’s a contributing writer for AdAge, iMedia, MediaPost and ReelSEO as well as a guest lecturer, speaker and radio guest. Connect with David on Twitter at @supercoolagency.