Today’s Youth Are Stumbling into Startup Success, And Here’s How

As the pace of technological development accelerates, young entrepreneurs are faced with tremendous opportunity.

It may be easier to associate today’s youth with stereotypes of a “lost generation“, but the younger generations are sharper than many headlines would have you believe.

Studies suggest that one in four graduates leaving university in 2013 were “seriously considering” working for themselves, and becoming entrepreneurs after completing their studies. With global youth unemployment standing at a staggering 40% in 2013 , many are turning to their own enterprises to create their own future, rather than relying on the glacial pace of economic recovery.

Bright-eyed entrepreneurs creating their own businesses from a young age is nothing new. Modern day mogul Richard Branson opened his first Virgin record store at age 22, and went on to expand into airlines, railways, banking, media and even air travel. Richard Branson is now estimated to be worth $4.6 billion .

A prime example of this “carpe the tech diem” attitude in the startup ecosystem is 23-year-old Jamal Edwards, a teen who began shooting short films of the East London music scene in 2006 with a video camera given to him at Christmas. These clips were then posted onto YouTube for Edwards to share with his friends, but quickly gained attention and popularity.

This led to Edwards creating his broadcasting company, SBTV, in response to the popularity of the initial video posts. SBTV expanded rapidly, and began producing videos for artists including Justin Bieber and big brands such as Nike. As of 2013 Jamal Edwards is now worth a reported £8 million .

When looking at the success young entrepreneurs, like Edwards, have enjoyed, it seems that he stumbled into a business venture simply by pursuing what interested him, and found a way to convert it into a functioning business model.

“Living room projects” that make it big are somewhat of a trend in the new startup ecosystem. Jamal Edwards who hails from England is one story, but it doesn’t end there.

Another example of an enterprise that exploded from experimentation is Snapchat, the self-destructive photo sharing smart phone application. The service, co-founded by Evan Spiegel and Bobby Murphy in 2011, started as part of an assignment for one of Spiegel’s classes at Stanford University. Snapchat quickly gained notoriety in 2013, and CEO Spiegel even rejected a reported $3 billion takeover bid from Facebook.

The meteoric rise of these startups may seem effortless, but by no means happened by accident – the unique selling point that both SBTV and Snapchat have in common is filling a void in the market.

Nestling Into a Niche

London-based business brokers Avondale suggest that creating a niche product is an important step in increasing the value of a business.By identifying a gap in the market and quickly exploiting it, many startups are providing goods and service faced with little competition, filling an unnoticeable void.

Both Edwards’ and Spiegel’s companies provided unique offerings in a market where demand was steadily growing. For example, Edwards’ enterprise started by showcasing emerging talent in the grime scene – a genre mixing UK garage and hip hop. The online channel gave insight into the genre as well as catered to the demand for this new style of music.

Spiegel stated that Snapchat was modeled on everyday conversations which are mainly ephemeral; where statements are made and naturally fade away. This was the niche for Snapchat – it didn’t require users to permanently document their lives as other social media networks like Facebook did. Social media is often used to build a personal brand, but it can often be seen as work, whereas Snapchat offers a social playground.

As with early entrepreneurs, such as Richard Branson, successful young entrepreneurs have the uncanny knack of identifying niches. Although Branson started off selling records on the high street, the principle remains the same. As technology plays an increasingly crucial role in the success or failure of businesses it looks like we’ll see more and more young and successful entrepreneurs blazing their own paths.

Sarah Willis is a freelance journalist who writes on a number of subjects including personal finance, business and investing. With a number of years experience working in the financial and marketing industries Sarah has a unique mixture of creative and professional knowledge. Connect with Sarah on Twitter. 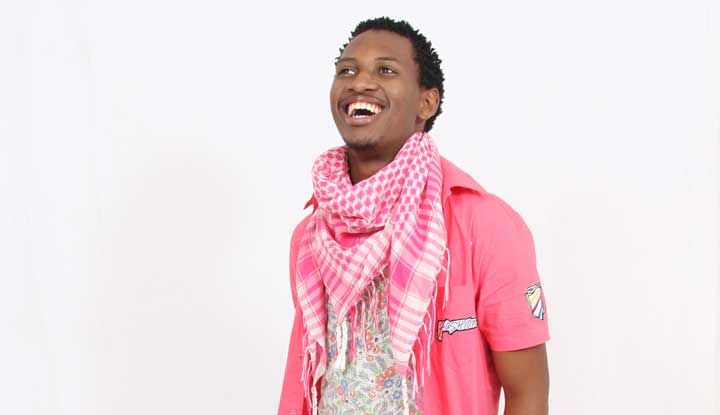