Most successful small businesses don’t have some of the issues that larger corporations face. Here's a look at what the 'big guys' can learn from small business.

It’s easy to think that big businesses must be doing everything right. After all, how else would they grow to such an impressive size? What most small business owners don’t realize is that while there are many advantages to doing business as a large company, there are typically some large flaws that hold many of them back.

Most successful small businesses don’t have these types of issues and there’s a lot they can teach major corporations. Here’s a look at three lessons in particular:

Abigail Clark is an up-and-coming freelance writer writing on behalf of Villanova School of Business, which offers an MBA degree online. She graduated from The University of South Florida with a bachelors in marketing, minoring in journalism. When she isn’t up to her neck in coupons she is enjoying the outdoors fishing. She loves doing reviews for technology, home products and beauty products. 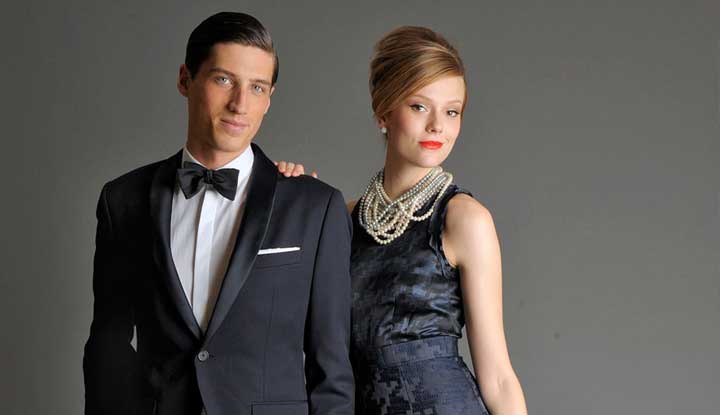