Run Your Small Business or Home Office Like an Enterprise

Just because you’re small doesn’t mean you have to act small. With a few smart adjustments and a solid NAS setup, you can give your company the capabilities of the big guys in a package that won’t break the budget. (PCWorld)

Three bitcoin startups announced funding today, totaling $23.5 million, more than one-third the total funding that businesses involved in the digital currency raised all of last year from venture backers. The deals took place despite the recent halving of bitcoin prices, to about $580 per bitcoin from upwards of $1,120 at its peak in December. (WSJ)

Accounting for Startups: Why Cash is King

When you first start a business, it’s easy. You make a website, you market it, and then you wait. You might eventually put up advertising or start charging visitors to use your website. The checks clear, the credit cards settle, and then you have cash. You buy stuff for your business, and then you have expenses. In the case of normal mom and pop corner shops, you watch cash closely so there’s always enough to cover expenses. Around Silicon Valley, unprofitability is the name of the game, but let’s ignore that for now. (The Huffington Post)

Dealing With Online Reviews: ‘You Can’t Take This Personally’

In early 2006, Michael Fertik was in Louisville, Ky., finishing a clerkship at the United States Court of Appeals for the Sixth Circuit, when he noticed that people and companies were increasingly being pulled online without their consent, through cyberbullying and theft of personal data. We’re supposed to control our experience on the Internet, Mr. Fertik said he thought, “but instead we’ve become the objects of the Internet.” (The New York Times)

We all have “to do” lists that help keep us focused on the things that can make us more successful. Having a “things not to do list” can accomplish the same thing, and actually could be more effective. With that by way of background, here are six things that you want to stop doing today. (Forbes)

Why Do So Many Tech Startups End Up Being Horrible Places to Work?

Late last week Julie Ann Horvath announced she no longer worked for GitHub. Speaking to TechCrunch’s Alex Wilhelm and Alexia Tsotsis over the weekend, Horvath explained a prolonged campaign of intimidation and intensifying hostility during her two years with the company, driven in large part by co-founder Tom Preston-Werner’s wife Theresa, who wasn’t a company employee. Horvath’s allegations include persistent rumor mongering, having her work space repeatedly intruded on, while other workers systematically removed Horvath’s work from the company’s various projects. (Complex)

Tax returns are due in less than three weeks. Are you procrastinating? Small business owners and self-employed individuals who wait until the last minute are prone to dumb mistakes: forgetting to sign a return, goofing up on the math, or filling in the wrong Social Security number. All those errors will get your 1040 form kicked back and delay any refund you may be owed, says Gloria Birnkrant, a Beverly Hills (Calif.) certified public accountant whose clients include many small and midsize business owners and self-employed individuals. (BusinessWeek)

Disney’s purchase of Maker a boon for LA startups

Disney’s $500 million purchase of YouTube video producer Maker Studios is a sign that the entertainment industry’s content and technology startups are coming of age and proving to be as valuable to Hollywood as app makers are to the giants of Silicon Valley. The deal announced Monday also signals Hollywood’s new openness to technological innovation, an acknowledgement that media giants don’t have all the answers. (Seattle Times)

Arianna Huffington: Why Entrepreneurs Should Embrace The Third Metric

I recently caught up with Arianna Huffington, who is the chair, president, and editor-in-chief of the Huffington Post Media Group, a nationally syndicated columnist, and author of fourteen books. Her latest book was published today and it is called Thrive: The Third Metric to Redefining Success and Creating a Life of Well-Being, Wisdom, and Wonder. In May 2005, she launched The Huffington Post, a news and blog site that quickly became one of the most widely-read, linked to, and frequently-cited media brands on the Internet. (Forbes)

5 Things Entrepreneurs Do Not Need to Start a Business 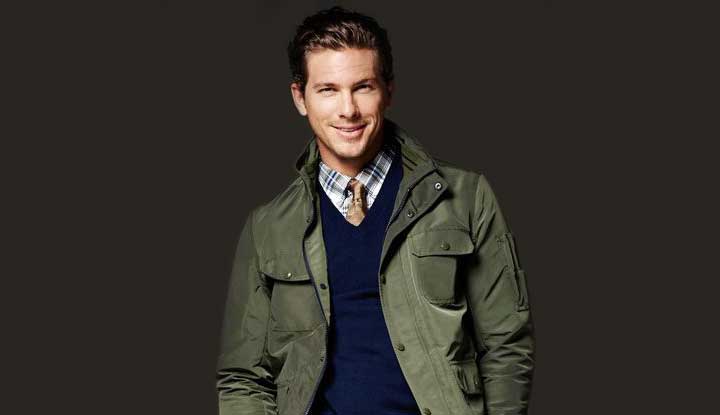