Based on opportunities available; salaries and cost of living; and, amenities, here's a look at the top five destinations to plant startup seeds, while helping it and your...

Entrepreneurs and small business owners around the world are constantly on the lookout to find the right location to launch their dreams. The key is to find the right city to make those dreams come to fruition with the right mix of opportunities, manageable regulatory environments, and general amenities that bring a balance to work and life.

Many of the larger cities worldwide offer much in terms of business and investment opportunities alongside a healthy dose of cultural and meaningful free time. Based on opportunities available; salaries and cost of living; and, amenities, here’s a look at the top five destinations to plant startup seeds, while helping it and your personal life grow.

Simon Crompton is a freelance journalist and entrepreneur, who spends the majority of his time blogging about business startups and consulting on web development. He has launched multiple online companies. He is also a dedicated follower of fashion, and has written for the Financial Times and GQ. Connect with @PermanentStle on Twitter. 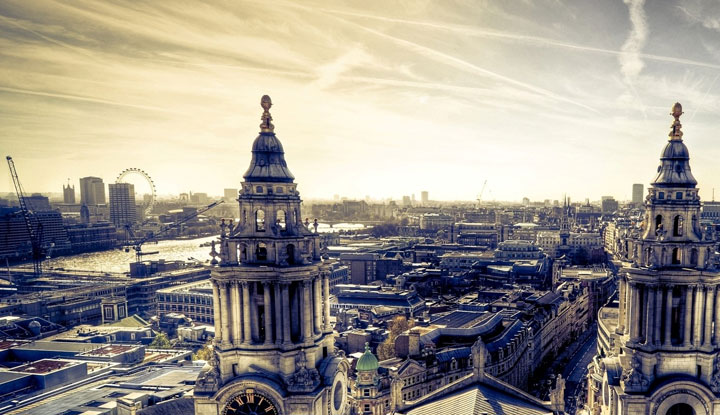