12 Negotiation Mistakes Every Entrepreneur Should Avoid

Here's a look at the 12 most common negotiation mistakes you don't want to make.

Negotiating is natural and a common part of business. While the word, “negotiation” can bring a sweat under the collar to some, it is still quite simply a process used to reach an agreement or deal. Even though the concept is simple, the broad margin is still there for making all sorts of mistakes.

The reality is most small business owners have not had proper negotiation training including a “systematic process to negotiating deals with suppliers, vendors, and customers that helps to maintain an ongoing relationship long after ‘the deal is done.'” (Source: Shapiro Negotiations Institute). This causes many to feel uneasy about looming negotiation deals in the future.

So, whether you are a hardcore negotiator that needs a quick refresher, or your new to negotiating altogether, here’s a look at the 12 most common negotiation mistakes you don’t want to make.

Robert Cordray is a former business consultant and entrepreneur with over 20 years of experience and a wide variety of knowledge in multiple areas of the industry such as corporate leadership, employee engagement, workplace culture and entrepreneurship. Cordray earned a Bachelor of Business Administration (BBA) from the University of Chicago. Connect with @robertcordray on Twitter. 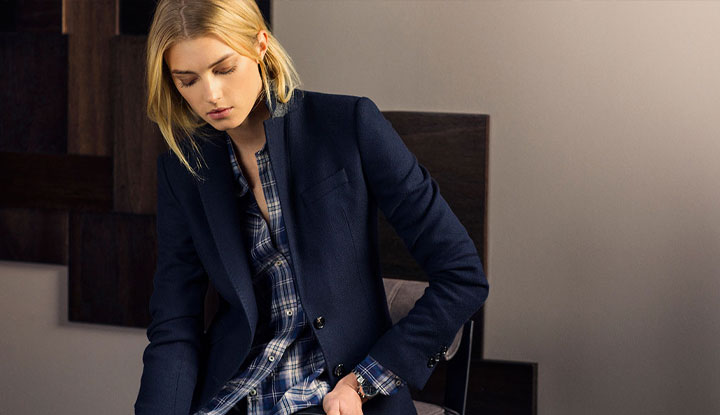