Issuing press releases can create a number of substantial benefits for your business. The most obvious is this ...

Some business owners struggle with this idea of a twice-a-month schedule because they don’t think that they have enough “newsworthy” announcements. But with a little brainstorming, identifying topics to cover in your press releases isn’t as hard as you might imagine.

Here are just a handful of ideas:

When writing your press release, create a captivating headline that can be used without much editing. The purpose of a press release isn’t to act as a sale piece. Instead, write a press release in the same style and format a reporter would – this means crafting an interesting story that a media outlet could use straight away.

The next few paragraphs should include additional information, as well as another quote that journalists will easily be able to use. Then cap it off with a concluding statement. Keep your press releases to a single page and provide your name, contact details, website URL and a brief description of you and your business.

There are two forms of distribution: online and offline. Both have enormous benefits.

I’m a fan of faxing and emailing press releases to a select, targeted group of reporters. Start with creating a list of local reporters within a 50-mile radius of your business. Follow them on Twitter. Be familiar with their work. Make an effort to establish a relationship with them. Starting with local press will progressively lead to national press.

There are a number of premium press release websites available. I believe you get what you pay for, and haven’t found free press release distribution services to be overly effective, so I don’t recommend them.

Some of the best press release sites to use include PRNewswire, PRWeb, BusinessWire and Marketwired. A twice-monthly press release schedule is relatively inexpensive compared to many other advertising methods, and it only takes one well-timed story to deliver a huge amount of exposure for your business.

What are you going to write your next press release about?

Known as “The Entrepreneur’s Marketing Champion,” Charles Gaudet offers more than just business and marketing advice – he helps entrepreneurs push beyond what is considered “ordinary” to build great companies. His advice has appeared in worldwide media such as Forbes, Inc. and Business Insider. He’s the author of “The Predictable Profits Playbook,” an international speaker and business coach. He can be found at PredictableProfits.com. Connect with @charlesgaudet on Twitter. 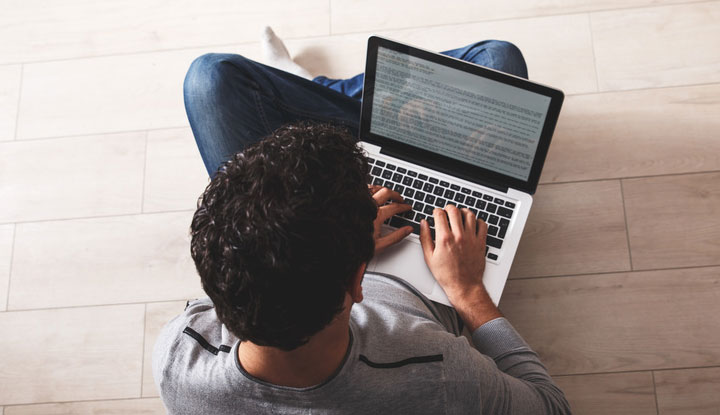 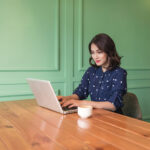