Mind-Blowing Trends On The Rise of Female Entrepreneurship (Report)

American Express OPEN and Womenable, a research, program and policy development consultancy whose mission is to improve the environment for women-owned enterprises worldwide, recently released its fourth annual report—an investigation into the state of women-owned businesses in the United States.

Their report analyzes growth trends in the number and size of women-owned firms in the across the prior three years’ Economic Census. Estimates indicate that—as of 2014—there are just under 9.1 million women-owned businesses in the United States.

These trends reinforce the notion that female entrepreneurship has hit a tipping point, globally and here in the states. I previously shared in a Forbes article, entitled Entrepreneurship Is The New Women’s Movement, how: “The glass ceiling that once limited a woman’s career path has paved a new road towards business ownership, where women can utilize their sharp business acumen while building strong family ties.”

This continues to hold true for aspiring female entrepreneurs. Women are trading in their paychecks for profit and passion. 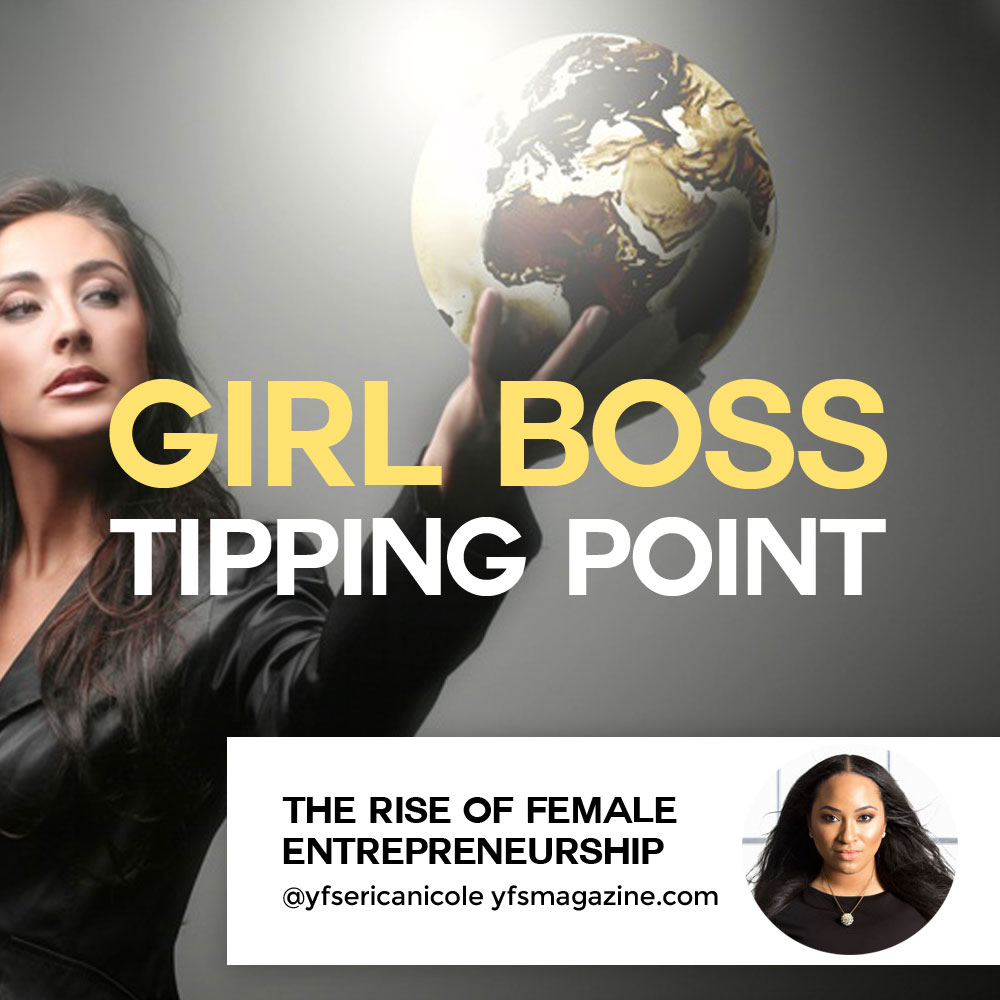 The number of women-owned firms continues to increase at rates exceeding the national average. Reports estimate that, as of 2014, there are nearly 9.1 million women-owned enterprises, employing nearly 7.9 million workers and generating over $1.4 trillion in revenues.

Between 1997 and 2014, the number of women-owned firms grew at 1½ times the national average. And revenue and employment growth among women-owned firms tops that of all other firms—except the largest, publicly traded corporations.

Women-owned firms have added an estimated 274,000 jobs since 2007. Among men-owned and equally owned firms, employment has declined over the past seven years.

Women-owned firms now account for 30% of all enterprises, and are growing faster in number and employment than most other firms. 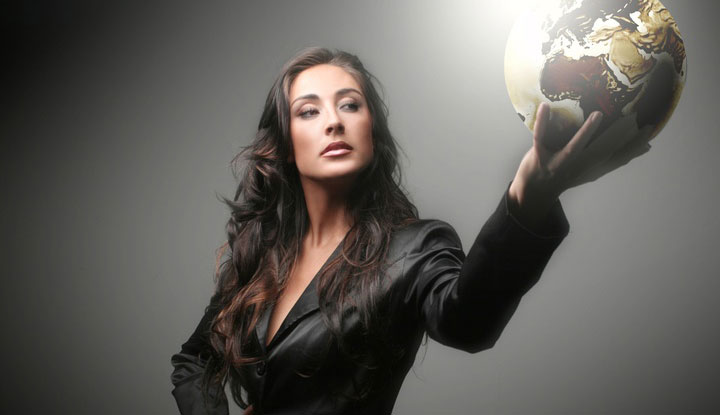