The billionaires of the world have not always been completely obsessed with the worldly goods that their future fortunes could buy them.

The billionaires of the world have not always been completely obsessed with the worldly goods that their future fortunes could buy them. Even when they first began to amass their fortune, some of the world’s richest men and women had no desire to empty their bank accounts for flash and glamour.

In fact, many people are caught completely off guard by the meager automobiles that were once driven by the richest individuals in the world.

Mark Zuckerberg, the creator of Facebook, is virtually a household name today. He could potentially spend millions on any number of high-performance vehicles being manufactured around the world. However, this brilliant entrepreneur has always kept it simple when it comes to the automobiles that kept him moving.

Up and coming business moguls who are modeling their careers after this rich, tech icon should know he has been known to drive anything but flashy vehicles. Zuckerberg is the world’s youngest billionaire. However, he has been the owner of an Acura TSX that costs a mere $30,000, for quite awhile.

The widow of Steve Jobs, co-founder and former CEO of Apple Inc. has also kept her tastes in vehicles simple. Despite the fact that she now controls an estimated $3.9 billion dollar stake in the Jobs Trust, now known as the Laurene Powell Jobs Trust, her money and marriage to a technological giant was never built on a taste for expensive jewelry and vehicles.

As of 2014, Laurene was ranked as the #29th most powerful woman in the world by Forbes. As a savvy business executive she focuses her efforts on charitable organizations and education, rather than shopping for top-of-the-line, luxury vehicles. She spent a considerable amount of her early career behind the wheel of an Audi A5. While the name may sound fancy, the vehicle itself has an estimated $40,000 sticker value.

Warren Buffett has a certain reputation as a miser when it comes to money. His thriftiness has always been an integral part of his life, no doubt contributing to the habits that allowed him to amass such wealth. He is the third richest person in the world, being the primary shareholder of Berkshire Hathaway. Before he had the resources to buy and sell the vast majority of property in Omaha, Buffet spent his time on the Midwestern highways driving a $45,000 Cadillac DTS.

The only living heiress to the Walmart fortune is Alice Walton. She is the daughter of Wal-Mart founder Sam Walton with an estimated net worth is US$34.3 billion, making her the third-richest woman in the world. When money first came her way, she did spend a considerable amount on luxury vehicles. It was not unusual to see Alice Walton behind the wheel of any number of top-model Porsches. However, the beginning and end of her career has been marked by modesty when it comes to the type of vehicle that she drives. At one point, she went against the grain of the absurdly rich by driving a Ford F-150 that is worth no more than $40,000.

Ingvar Kamprad is the founder of Ikea, the international superstore for furniture and household accessories of all kinds. This one-stop shop for home furnishing has earned Kamprad over $28 billion dollars to date. Despite his resounding success with Ikea, this man has always stayed as grounded as they come when it comes to world billionaires.

Ingvar spends a tiny portion of his earnings on transportation each and every year. In fact, it is not unusual to see him riding the bus or taking public transportation from time to time. Before he was able to furnish all of America ten times over with his furniture empire, Kamprad was only willing to dish out $1,500 for his daily commute. This small investment was in a Volvo 240 that allowed him to be a safe driver and gave him plenty of space for hauling showroom models.

Brian Clay is a tech writer and lover of all things cars. He is originally from North Carolina and has been happily married for two years. Connect with @brianclay11 on Twitter. 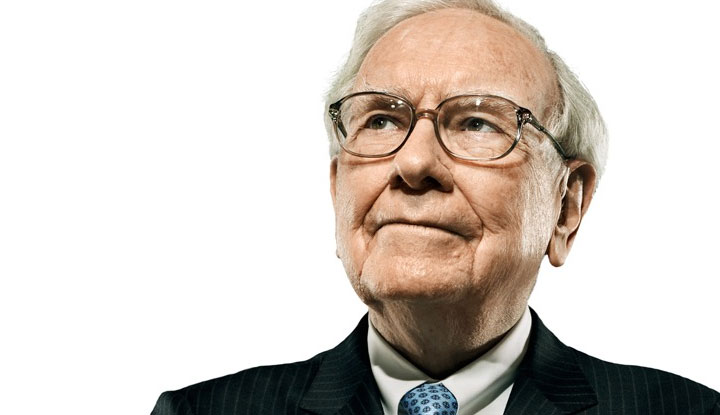