Ready To Project The Future Of Your Company? Start Here

As founders and entrepreneurs, you are not only asked to run your team and your business at maximum speed and efficiency.

From time to time, you have to stop your ordinary “routine” and take a picture of your company and its plans for the future. This does not, and shouldn’t, happen only at the start of the fundraising processes.

But, where do you start?

Projecting the future of a company that has just started with a business plan, and a business model that is subject to change on a weekly basis, is hard.

However, as its usefulness demands, there are strategies to help you avoid just pulling numbers out of the blue. You can actually project financial performance of a venture on a concrete basis.

There are two main methodologies to accomplish this task. The two approaches that lead to the same conclusion start, however, from the two opposite sides of the equation. The first one is defined as:

The next step involves the analysis of your strengths in the long-term and how they will differentiate you from competitors. In this task you should also consider the market share your competitors have today and how long have they been established in the industry, taking into account also the switching costs from competition.

After these considerations, you should have a ballpoint figure of the market share you would have in five years. It is not going to be precise, projections never are, but it will be based on facts, development plans, and competitive advantages.

The second method is, as discussed, opposite in a sense. It is defined as:

This approach almost omits the size of the market, assuming that the number of customers is unlimited (you just need to reach them). Indeed, it does not even start form the fifth year working backwards, but from the first year working forward.

Considering the product, business model, and customer acquisition technique, you can estimate how many customers and how much growth you will be able to acquire in the coming year.

So, for example, if your customer acquisition technique is online advertising, you will be able to estimate the site traffic a campaign with a determinate budget will produce. Then estimate conversion rates from visitor to customer and reinvest part of the profits for new acquisition. 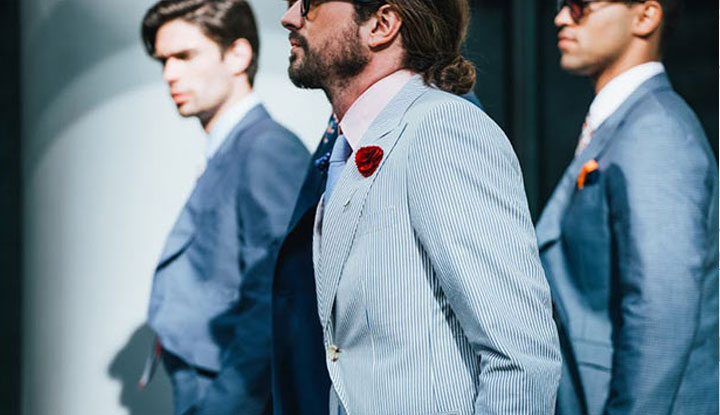