Are You Doing Business In Legal Gray Areas?

Ethical dilemmas are part and parcel of existing in society. They are not a modern problem.

We have had morality crises since Adam and Eve’s expulsion from the Garden of Eden. However, as technology exceeds legislation, more and more businesses are stumbling upon legal gray areas.

There exists an entire subset of businesses that exist only because the law has not caught up with them. Synthetic drugs, like ‘bath salts’ and synthetic cannaboids, electronic cigarettes and, even, Uber and Airbnb exist because legislation has not caught up or because the product changes so frequently that catching up is impossible.

“There are rogue players in [every] industry that make the business look bad for everyone,” said Wesley Upchurch, owner of Pandora Potpourri, an incense maker that insists product is not a drug for smoking, to Bloomberg. “We don’t want people smoking this.”

There’s a big business for synthetic highs. “The incense, when smoked, produces effects similar to marijuana, yet, any child can buy it. That’s because it’s marketed as incense and labeled ‘not for human consumption.’ And yet a growing number of teens are smoking it… But the cost is, users can become addicted, have breathing problems, severe hallucinations, increased heart rate, tremors and even seizures.” (Medical Discovery News)

There is money to be made in these businesses. By following the letter of the law (even if you ignore the spirit of it in some cases), these businesses can be built quickly, turn a decent profit and either change the business model or fold when the law bans or regulates the product or service they are selling.

Ethics and Morality in Business

Similarly, a few years ago, the technology to ‘roll-your-own’ cigarettes became affordable to small businesses. These businesses began selling tobacco and cigarette tubes to customers and charging for machine use to make cigarettes.

By marketing the tobacco as pipe tobacco and ensuring employees did not operate the machines, shops could claim they were not making cigarettes and avoid incredibly high tax rate that accompanies it. It took approximately three to four years to close the legal loopholes that made these businesses viable.

During this time, stores were able to avoid cigarette taxes by using pipe tobacco – which is taxed at a lower rate – and have the customers ‘manufacture’ the tobacco products. Although the business was technically legal, when laws were changed to tax the material and process to the same level as cigarette manufacturer’s the model collapsed and the businesses either closed or switched to selling other products, such as electronic cigarettes.

Interestingly enough, electronic cigarettes currently inhabit that same legal gray area. Legislation is moving from city councils to state laws and, eventually, the federal government will step in to pass laws codifying what the product is and associated laws.

The debate is hot as to the health risks of e-cigs, with a recent document on e-cigarettes by vaping advocate Clive Bates, adding to the discussion.

Although vaping is big business today, once the government begins regulating it, stores and manufacturers will find a different product to sell. One that is probably in a gray area between unknown and legislated. 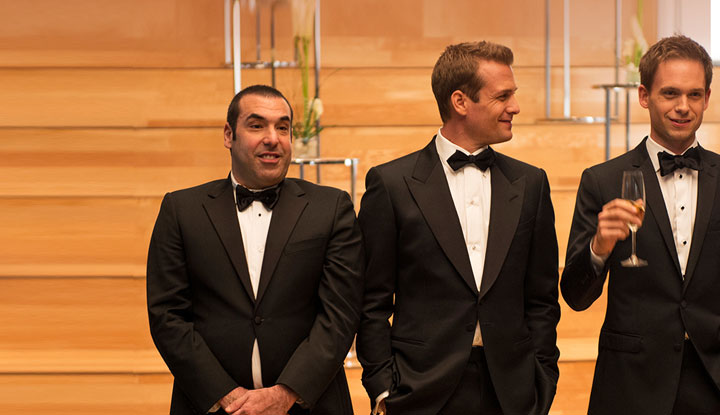