Those looking to outsource — especially startups and fast-growth businesses — need to think carefully about the benefits they are truly pursuing, then determine how outsourcing best accomplishes...

How often do you hear advice like “outsource as much as you can?” You probably hear it a lot. Outsourcing can be a great tool. It will allow you to tap into specific types of expertise that you simply don’t have (nor want to gain). But while working in the outsourcing industry, I’ve also seen it misused. Outsourcing is not the catch-all solution many seem to think.

Outsourcing has a clear, distinct place in building your business. Used strategically, it can be a valuable tool. But used irresponsibly, you could end up losing control over key parts of your company.

Those looking to outsource — especially startups and fast-growth businesses — need to think carefully about the benefits they are truly pursuing, then determine how to get those benefits while retaining as much control and quality as possible.

Remember: as a business owner, you can’t afford to simply outsource your problems.

Patrick Linton is the co-founder of Bolton Remote, where he helps fast growing businesses reliably tap into large, dynamic and cost-competitive international talent markets. He is also a member of Young Entrepreneur Council (YEC), an invite-only organization comprised of the world’s most promising young entrepreneurs. A version of this post originally appeared on the author’s blog. 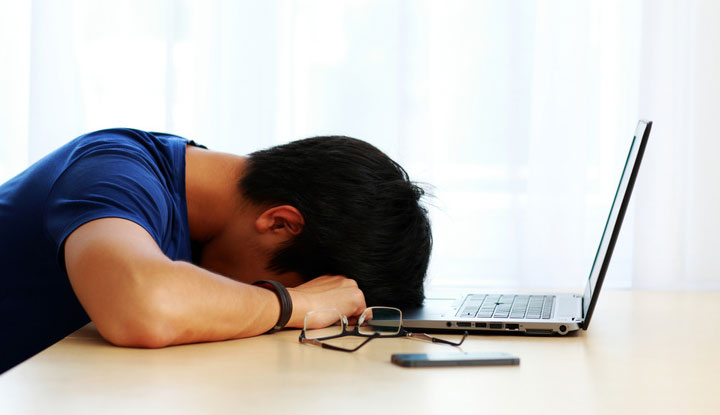