Are You Too Smart To Be Successful In Business?

Can intelligence prevent you from being wildly successful in business? Researchers insist that it's highly probable.

Can intelligence prevent you from being wildly successful in business?

Researchers insist that it’s highly probable. “Having greater intelligence can actually make you a more foolish person because intelligence breeds hubris, according to sociologists who study how intelligent people make life decisions,” according to Big Think writer Orion Jones.

“When a person becomes aware that they are smart relative to those around them, they become blind to biases that plague our ability to understand the world. In this sense, intelligence is a kind of hindrance that keeps us from moving past our mistakes.”

Research proposes that intelligence can be burdensome in a couple of ways:

“The main problem with high IQ [people] is they don’t understand, ‘A change in perspective is worth 80 IQ points,'” entrepreneur and investor Sizhao Zao Yang explains. “High IQ only measures processing power for a given person, but doesn’t measure rationality and perspective.”

Yang asserts, “Real life execution includes very specific expertise that may include: ethics, trust, product, engineering, bd, marketing expertise.  If you don’t know that rounded corners, gradients, and smooth animation make or break a product, it doesn’t even matter if you can do Math problems faster than other people.  You aren’t even aware that you’re incompetent in certain areas.”

One way to overcome the stumbling blocks of high intelligence is to practice intellectual humility. “To achieve significant and challenging knowledge, you’ll need some virtues. One of those virtues is intellectual humility,” says Robert Roberts, a Professor of Ethics at Baylor University.

However, for some, that is easier said than done. “Humility is widely under-rated in most Western cultures… It’s also widely misunderstood – maybe that’s why it’s under-rated” (Psychology Today).

“Humility is less a matter of self-restraint and more a matter of self-esteem. The greater your sense of self-worth, the easier it is to appreciate others, to praise them, and to encourage them.”

Jeremie Kubicek, the founder of GiANT and author of “Making Your Leadership Come Alive: 7 Actions to Increase Your Influence” agrees: “True humility isn’t about lowering yourself for the sake of keeping up appearances simply because it’s impolite to brag—but to do so for the sake of serving others. ‘Humility isn’t about thinking less of yourself,’ as the British writer C.S. Lewis once put it, ‘but thinking of yourself less.'”

Biakolo suggests, “It’s a lose-lose situation in terms of your identity. You can’t call yourself intelligent without being seen as an arrogant prick. But you also can’t also call yourself otherwise, without everyone seeing you as pretentious.”

Perhaps, “half the time, you’re not even defining yourself by your intelligence, other people are. But the minute you take the time to address it, you’re pompous. You’re silent? You’re summoned to speak. You talk? You’re being smug. Nope, you can’t win. Ever.” 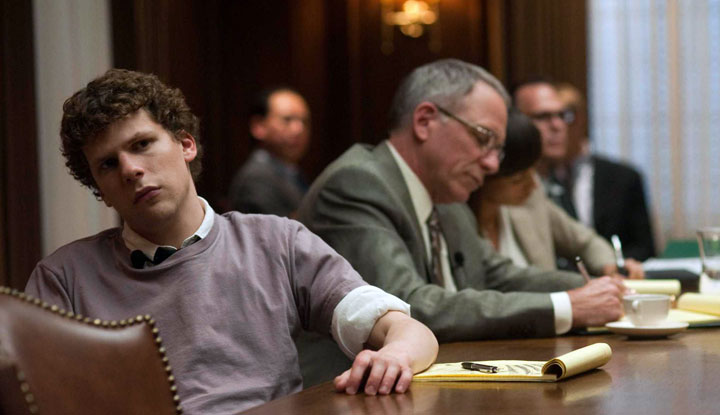