Startup To IPO: Is Your Company Ready To Go Public?

Going public is much more involved than the prestige of seeing your company name in lights on the NASDAQ or NYSE ticker. Such a momentous decisions has to...

So your company has had a few successful years behind it. But now you are faced with perhaps the biggest question pertaining to raising cash and considering new financial opportunities.

Going public is much more involved than the prestige of seeing your company name in lights on the NASDAQ or NYSE ticker. Such a momentous decisions has to come with a huge amount of forethought.

So here are key questions your company must answer if you intend to go public.

1. How will we continue to grow?

An IPO is not the end—it is the beginning. Ideally you’ll use the cash raised by an IPO to begin funding future projects. You’ll need a growth plan before you burn through all of your proceeds. Bojangle’s, a successful IPO last year, talked of expanding geographic reach of its fast food chain across the United States. Atlassian, a cloud software operator pulled off a successful IPO last year and talked of growing its consumer base. There’s a recurring theme here.

These two companies both had plans beyond paying off debts, sitting on their heels or living large off of a cash grab. If you’re planning to undergo an IPO you must have a continued strategy in place to address future growth.

The fundamental goal of an IPO should be to raise money to achieve a specific goal. This can include attracting top talent, raising your profile for M&A talks, getting better rates on issued debt, brining new initiatives to market quicker, etc.

2. Are we equipped to handle increased public scrutiny?

A public company will be watched carefully both by the government and the public alike. Filing for an IPO requires compliance with the Sarbanes-Oxley Act of 2002. A public company has to be audited, provide a full financial statement, and potentially pay quite a hefty fee.

According to Tomasz Tunguz, a venture capitalist at Redpoint, “if your startup is considering an IPO be prepared to pay eight times as much in fees. Across 360 venture backed technology IPOs in the last 10+ years which on average raised $107M, 8.8% of the dollars the startup raises in the initial public offering is paid to investment banks, accountants and attorneys.”

Furthermore, your startup will need an underwriter to approach and contact potential investors and guarantee that your IPO is solid. One common tool used by stock analysts is to note the strength of the underwriter in order to gauge the quality of the IPO. That means it will pay over the long run to get a strong underwriter, even though they can demand a hefty fee for their services.

Resource: Roadmap for an IPO: A Guide To Going Public

All of this increased scrutiny comes with a cost, and not just fees. Your startup may have been okay if it underperformed in prior quarters. But the public will become nervous and wary with an underperformance … even by a few percentage points. In the worst case scenario, underperformance could trigger a stampede.   Going public is risky business, so make sure your company is capable of weathering the storm.

3. Will we retain control of the company?

IPOs are about selling stock to outside investors to raise money. But for every share you sell, you lose a little bit of the company each time and increase the chances of a hostile takeover. Your board of directors, as well as public stockholders, are no longer part of your inside team focused on your vision to change the world.

It is not like you will file an IPO and then find yourself acquired by your largest competitor two weeks later. But activist investors are fully capable of giving you a headache from day one. For example, look at United Guaranty AIG’s mortgage insurance unit.

“Activist AIG shareholders Carl Icahn and John Paulson [have been] calling for the company and CEO Peter Hancock to spin off its life insurance and mortgage insurance businesses into separate companies,” according to reports. Icahn has been “threatening to take the company to a proxy fight unless it agreed to a breakup.” After United Guaranty’s IPO, “AIG announced in January [2016] it would spin off the unit in an attempt to overhaul its operational structure in the face of pressure from investor Carl Icahn that the insurer split into three parts.”

If you go public, you’ll have to answer to a great deal of people – shareholders, the public, and the government alike. If you’re not confident you cannot balance those increasing demands and grow your company, then perhaps you should wait a few years. Plenty of other companies are doing that right now and waiting until the IPO market recovers. 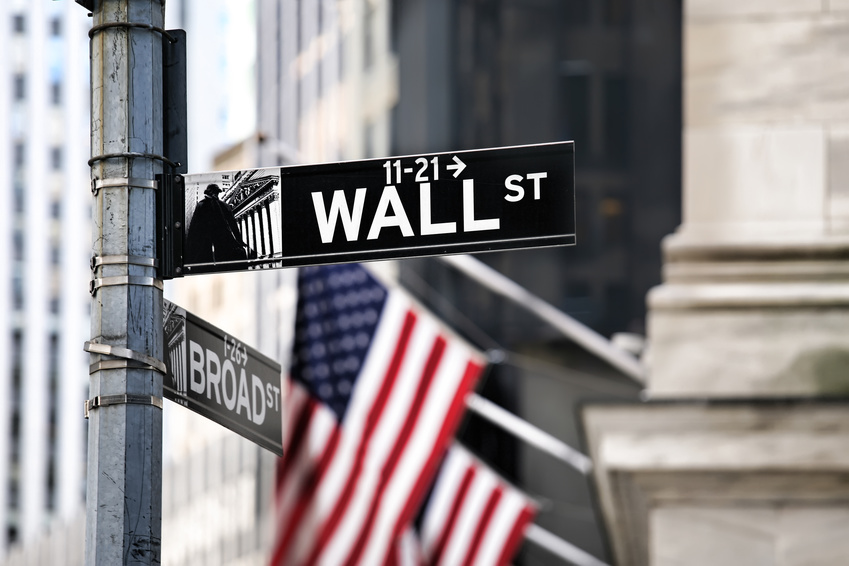