5 Lessons Entrepreneurs Can Learn From Famous Leaders And Their Failures

Even the most successful and influential business leaders had their share of epic fails.

Even the most successful and influential business leaders had their share of epic fails. The difference between them and those we never hear from again is they use their shortcomings to their advantage.

They learn from their mistakes and keep on forging ahead.  So when your pet project flops another time, don’t give up just yet. The way to the top isn’t always straightforward, and failing a lot is all part of the process.

Here’s a look at five lessons you can learn from leaders that turned epic fails into historic success.

When asked about his biggest investing mistake, Warren Buffett pointed to the acquisition of Berkshire Hathaway, then an underperforming textile company but presently valued at $360.1 billion.

After buying the company’s shares in the 1960s, Buffett offered to sell them again. Seabury Stanton, who was Berkshire Hathaway’s president, agreed to buy all of Buffett’s shares. But when the written offer came, the price was less than what was originally agreed upon. This enraged Buffett.

Seeking retribution, Buffett bought as many Berkshire Hathaway shares as he could to gain control of the company and then fire Stanton for not honoring their agreement. He succeeded. Unfortunately, the textile mills turned out to be a bad investment. Hounded by foreign competition and huge capital requirements, the mills were eventually shut down. Buffett has said this mistake cost him more than $100 billion.

Moral of the story:   Don’t let your ego get the best of you. Weigh the consequences of your actions and never make decisions when angry.

When he was still with Microsoft, Rajat Taneja found himself sharing an elevator ride with an important executive. At the time, Taneja was handling a project that was crucial in the vision laid out by the very same executive.

He was unable to say anything the entire ride other than a simple “hello”. While it may not be his biggest business mistake, Taneja regretted being intimidated and not seizing the opportunity to share his ideas about the project and make an elevator pitch.

Moral of the story  : Connect with people and be genuine when making those connections. Put forethought in what you’d like to discuss to help you be more confident. This way, when the opportunity arises, any feeling of intimidation is lessened.

Jack Ma is probably the most persistent and determined guy you’d ever know. The founder of e-commerce giant Alibaba, he’s now one of the richest men in the world, with a 2015 net worth of $23.7 billion. But his good fortune didn’t come easily. Two of his initial business ventures failed.

And as a child, he struggled in school, failing his middle school exams three times. He was rejected from Harvard 10 times and turned down for jobs 30 times.  When KFC opened up shop in China, 24 people applied; 23 got hired except for Ma. Out of five applicants, he was also the only one rejected for a job in the police force.

Where does he draw inspiration from? His answer is Forrest Gump, a character who embraces life with positivity.

Moral of the story:   In business, far more important than capability is a can-do attitude. Because let’s face it, it’s not a question of if you will fail, but how you deal with failure.

It took years of perseverance and a bout of depression before J.K. Rowling became one of the most successful and influential authors in history. While not homeless, Rowling was divorced, jobless, and a single parent living on welfare when she wrote the first Harry Potter book.

Her dire circumstances made finishing the novel difficult. Getting it published was a lot harder. Her manuscript was rejected by 12 publishers. She got her break when Bloomsbury bought the book’s rights for $4,000. It was an instant hit, and the Harry Potter series went on to become one of the most critically acclaimed and commercially successful books of all time.

Moral of the story:   Rowling once said, “It is impossible to live without failing at something.” While fear of failure is certainly human nature, those who succeed are those who fear not trying even more.

When he became chairman of Starbucks in 2000, Howard Schultz stopped being the company’s CEO overseeing its daily operations. But when it suffered a meltdown in 2007, its stock price dropping 42%, he came out of an eight-year hiatus to lead Starbucks back on track.

Schultz discovered that aside from the worsening economic condition in the U.S., the company’s rapid expansion distracted it from its core – great coffee. The once cozy place where the customer and the quality of its coffee products are the main focus had expanded to sell other merchandise like music CDs and books. Starbucks also faced competition from McDonald’s McCafe.

Schultz warned of the commoditization of the Starbucks experience and stressed the need to stick to Starbucks’ true heritage and passion. Staying true to its roots, Schultz and his team used the power of social media to reinvent the company, soliciting ideas from the public to bring Starbucks back to its glory days and reestablish its loyal following.

Moral of the story:   Ask questions and listen well. Use every communication channel available to you to understand the pulse of the customer.

When rejection after rejection hits you right smack in the face, summoning the strength to keep moving won’t necessarily be easy. Next time you feel like a total failure, think of Jack Ma or J.K. Rowling, and how tenacity saw them through. Learn your lessons and use them to plot your next set of actions.

Maricel Rivera is a freelance writer, editor, and content marketer whose work appear on sites such as Business.com, Business 2 Community, CustomerThink, TweakYourBiz, among many others. She’s also the owner of RiveraWrites, a content development and marketing company. Connect with @rivera_writes on Twitter. 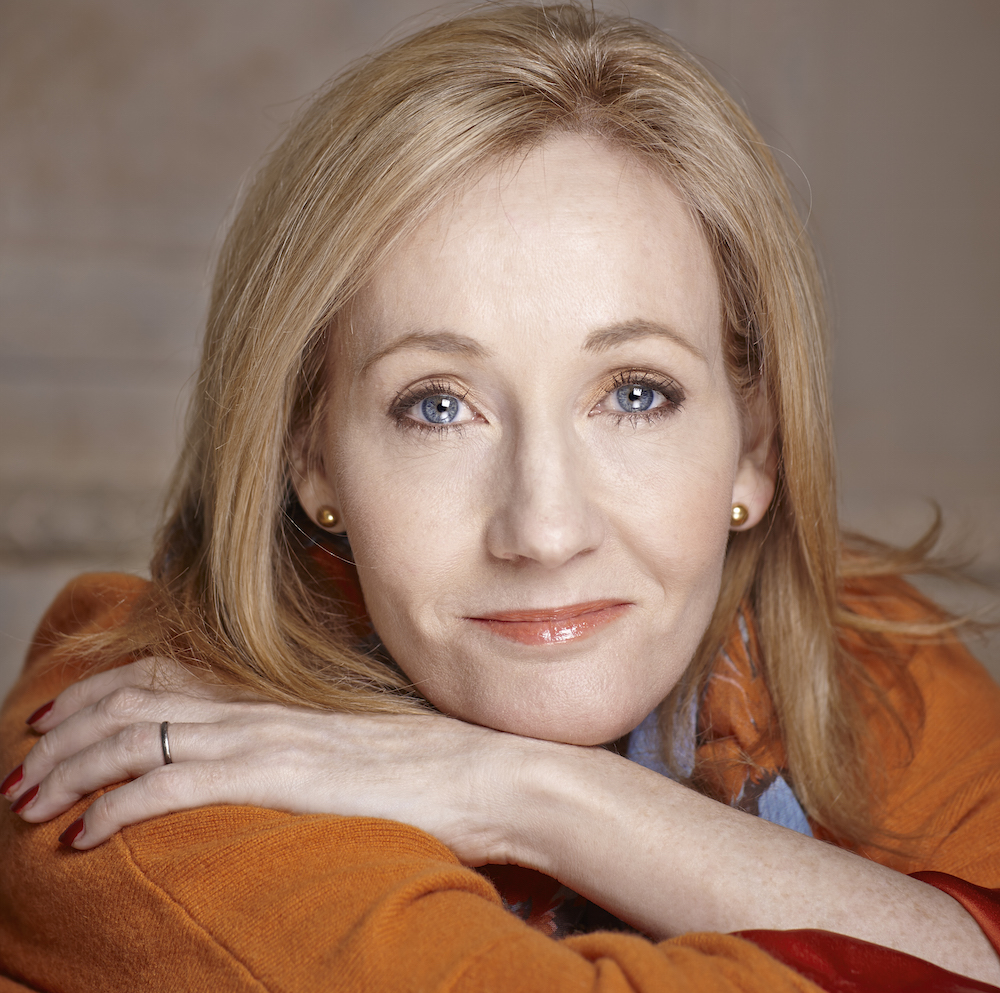