Techxit: The Digital Repercussions Of Brexit

Britain’s exit from the EU is something that many companies are still only just coming to terms with as they try to understand the impact it might have.

Britain’s exit from the EU is something that many companies are still only just coming to terms with as they try to understand the impact it might have.

It’s estimated that the tech industry accounts from around 10 per cent of British GDP. That’s a very significant number – so it’s important to understand the repercussions that Brexit will have on the sector.

What did the British tech sector want?

Interestingly, the tech sector itself was mostly against the idea of Brexit. According to a tech industry survey, 87 percent of leading experts and investors in the sector were opposed to Brexit.

“Of the members polled, 87% opposed Brexit, due to fears that leaving the EU would make it harder for British companies to reach customers in EU countries; harder to find and employ the necessary talent from overseas; and harder to convince international companies to operate in the UK at scale,” according to the Guardian.

Already we have seen Vodaphone and other large tech businesses considering relocating their headquarters away from the UK. For example, “the telecoms giant said in an emailed statement it was important to retain access to the EU’s free ‘movement of people, capital and goods'” and Brexit undoubtedly makes it more challenging for UK companies to operate freely in the EU.

1. Digital talent shortages on the horizon

If the figures arguing for a “hard Brexit” (where Britain exits a single market and removes the free movement of people) get their way, it could mean serious challenges in recruitment for tech firms.

Essentially, a hard Brexit is “a shorthand reference to one possible outcome of negotiations between the U.K. and the EU — the U.K. giving up its membership in Europe’s single market for goods and services in return for gaining full control over its own budget, its own law-making, and most importantly, its own immigration.”

This will make it harder for companies to bring in experts from Europe as they will have to go through the lengthy process of applying for a work permit. But equally, there will be less digital talent entering the UK; developing skills in junior roles.   This shortage of talent will make it more difficult for companies to compete.

2. An unwelcome hold-up in decision making

Another issue for the tech industry surrounds the uncertainty of terms and dates for the exit. It’s no secret that the tech sector is one of the fastest-moving industries; more than any other sector, UK tech companies need to stay ahead of the curve.

With little clarity on whether certain projects will continue to be funded or the way new trade deals will impact profit margins, British tech firms will be stumbling blindly forwards. This will naturally lead to more caution and could make British companies simply uncompetitive.

3. Scaling and business expansion will be more challenging

When a startup is trying to scale up from the UK, the most obvious way to do it is to branch out into neighboring European markets. Brexit will make it much harder to do this. As it will be more difficult for them to compete with European companies that sit within the EU’s trade zone, it may become restrictive and burdensome for UK companies to grow outwards.

How does Brexit affect tech in Europe?

It’s true that the UK is one of the most influential nations in Europe’s digital industry. The UK has one of the highest rates of new enterprises springing up – only Romania, Latvia and Slovakia have more.

It’s difficult to know yet whether Europe will simply be able to step up or whether the loss of such an important country in the digital sector will burden the rest of the European economy. Either way, it’s not an especially good thing for Britain.

What are the positive impacts of Brexit?

While we can see the UK’s exit from the EU as a negative proposition, it may make it possible for Britain to attain a better working relationships with digital hubs across Asia, Australia and America. There may also be fewer regulations after having left the EU, which could make it easier for tech businesses to operate.

Yet, it is impossible to know whether Brexit will be a net positive or negative yet.

Lloyd Wells is a tech specialist providing news and views on the impact innovations have on businesses, partnering with Best VPN on this and a series of other related articles. Connect with @lloydblakewells on Twitter. 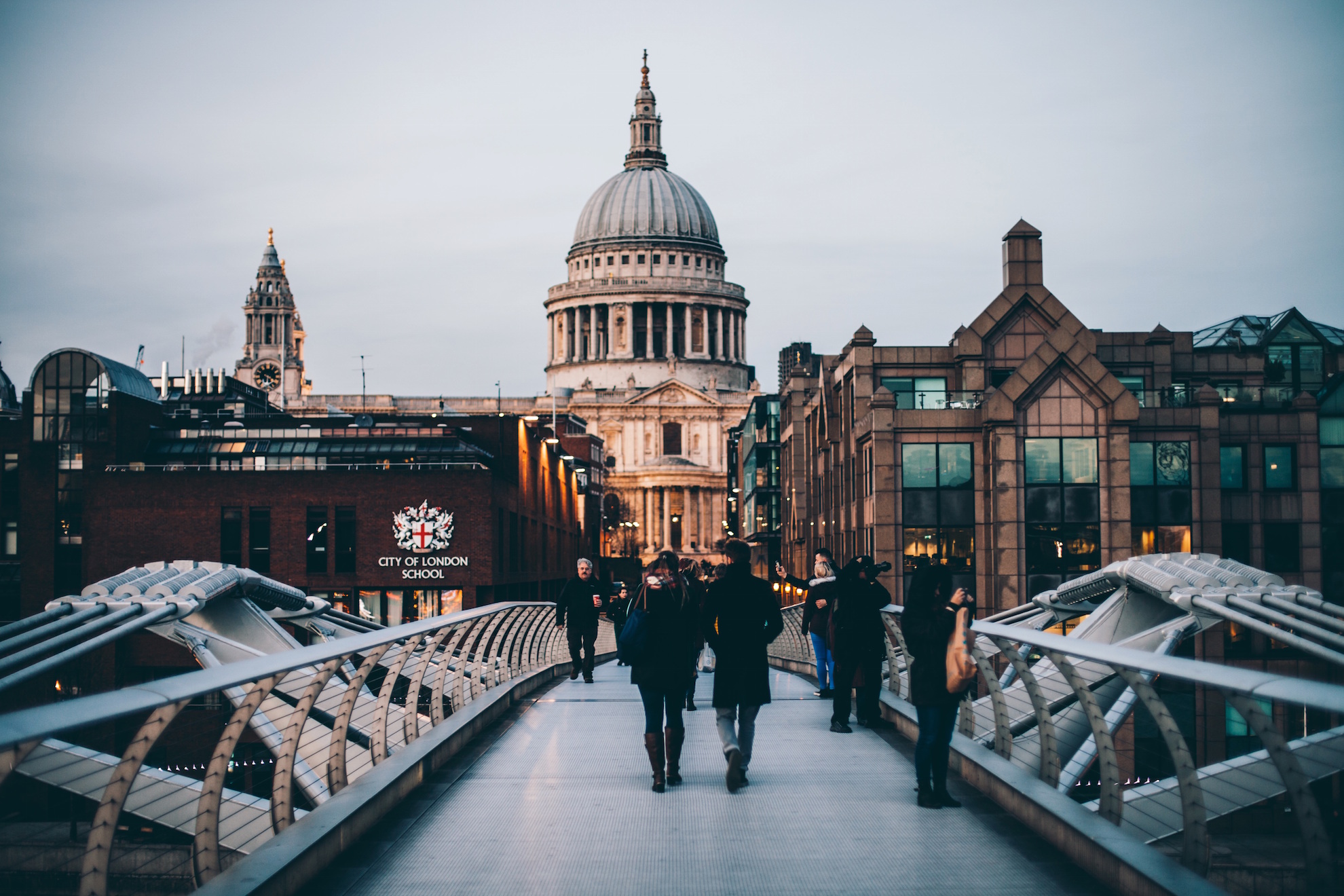