The Best Ingredients To Look For In Brain Boosting Nootropics

Nootropic supplements are known for their ability to produce positive effects in mental performance. Boost your brain power with these ingredients.

According to Scientific American, “The majority of the energy consumed by the brain powers the rapid firing of millions of neurons communicating with each other. Scientists think it is such neuronal firing and connecting that gives rise to all of the brain’s higher functions.”

Since the beginning of time, humans have looked for ways to support brain health and boost brain power. Advancements in science and technology have furthered the quest to maximize our brains. Nootropics are one of them that have received a lot of attention lately. So, what’s the hype about exactly?

Apart from increasing cognitive functions, nootropics are also thought to help people diagnosed with cognitive disorders such as Parkinson, ADHD and Alzheimer.

Nootropics include several classes of ingredients known for their cognitive benefits, including stimulants, nutraceuticals, and racetrams. Finding the right nootropic isn’t as easy as it sounds. Some don’t have the necessary ingredients to actually be called a “smart drug.” But with a bit of research, you’ll find out which ones have the ingredients required to boost your brain.

What to look for in nootropics

Here’s a look at key ingredients found in a good nootropic supplement.

A dosage of Gingko Biloba may help improve your memory. To improve “cognitive function in healthy people, studies have used between 120 milligrams to 600 milligrams of the extract daily.”

Its fundamental advantage is due to flavonoids within the leaves of the Ginkgo Biloba tree. Ginkgo biloba leaf extract is said to contain 20 kinds of flavonoids. Studies suggest, “Flavonoids may therefore help to protect against the memory deficits associated with normal aging…”

Gingko Biloba is also known to boost concentration. This means it can be useful for people who suffer from attention deficit disorders. For the best results, use multi-nutritional health supplements that contain other nootropic ingredients.

Studies insist that human nerve cells die due to decreased blood flow. Blood is important since it “not only nourishes cells but may be intimately involved in the information processing.”

Vinpocetine, an extract from the seeds of the periwinkle plant, is taken in supplement form to improve blood flow to the brain. Vinpocetine is also a powerful memory enhancer. It has been used to treat dementia and other brain disorders. By causing a minor dilation of the blood cells, subsequently oxygenation is boosted. Blood circulation is essential for our brain to perform at optimal levels.

Acetylcholine is the principal neurotransmitter in the brain. It works to increase the flow of information and safeguards memory retention. With the right dosage of Huperzine A, you’ll notice an increased sense of alertness and clarity.

Bacopa Monniera extract contains an abundance of saponins and bacosides, which assist in boosting connection of nerve impulses in the brain. One of the most popular health benefits associated with Bacopa Monniera is its potential to improve concentration and memory. It is often used to treat ADHD. Apart from enhancing memory, it also promotes rest by stimulating the production of serotonin.

Phosphatidylserine (PS) is an amino acid derivative compound that is fat-soluble and found in high amounts in the brain. It contributes to cognitive functioning and acts as a cortisol blocker to remove waste from cells. It does its part to protect against short-term memory loss, Alzheimer’s disease and age-related dementia. It is an essential element in membranes that encircle our body’s cells and send signals to innumerable pathways.

“L-glutamine is an amino acid that is a building block of protein,” Dr. Josh Axe explains. “L-glutamine is the most abundant amino acid in the bloodstream and it makes up 30-35 percent of the amino acid nitrogen in your blood. It’s actually known as a conditionally essential amino acid because your body uses it in large amounts.”

It is very common in regions of the spinal cord, brain, and body organs that deal with digestive function. Found in both animal proteins and plant proteins, it promotes digestive and brain health, muscle growth, and athletic performance as well.

Acetyl L-Carnitine provides your brain with energy. It stimulates biosynthesis of acetylcholine, an integral neurotransmitter for brain and nerve function. After decades of research, medical studies suggest it enhances cognitive ability and memory as well.

St. John’s wort is most commonly used to naturally remedy depression and symptoms, such as anxiety, tiredness, loss of appetite and trouble sleeping. It can be counted on for its capability to control mood swings. Studies show that it could be as effective as prescription medications used to treat depression.

“As DMAE boosts the production of brain chemicals, essential for concentration, short-term memory, and learning capacity, it may aid in the treatment of ADHD and other disorders affecting the brain and CNS.” Regular use of Dimethylaminoethanol Bitartrate can transform your cognitive ability, coordination and thinking skills.

Nootropic supplements are known for their ability to produce positive effects in mental performance. All of these ingredients create an unbeatable boost in brain power. Conduct your own research and decide which work best for you.

James Franklin is a freelance writer sharing nootropic tips on behalf of Nootrolux Brain Boost. For the past 2 years he has specialized on topics about mental health and nootropic supplements. He has over 5 years of experience working with supplement brands and manufacturers to share insider knowledge on operations and marketing methodology that works within the industry. He is constantly reviewing new product trends and listening to feedback from industry leaders.

Disclaimer: The information in this article is not intended or implied to be a substitute for professional medical advice, diagnosis or treatment. YFS Magazine makes no representation and assumes no responsibility for the accuracy of information contained on or available in this article, and such information is subject to change without notice. YFS Magazine does not recommend, endorse or make any representation about the efficacy, appropriateness or suitability of any specific tests, products, procedures, treatments, services, opinions, health care providers or other information that may be contained in this article. 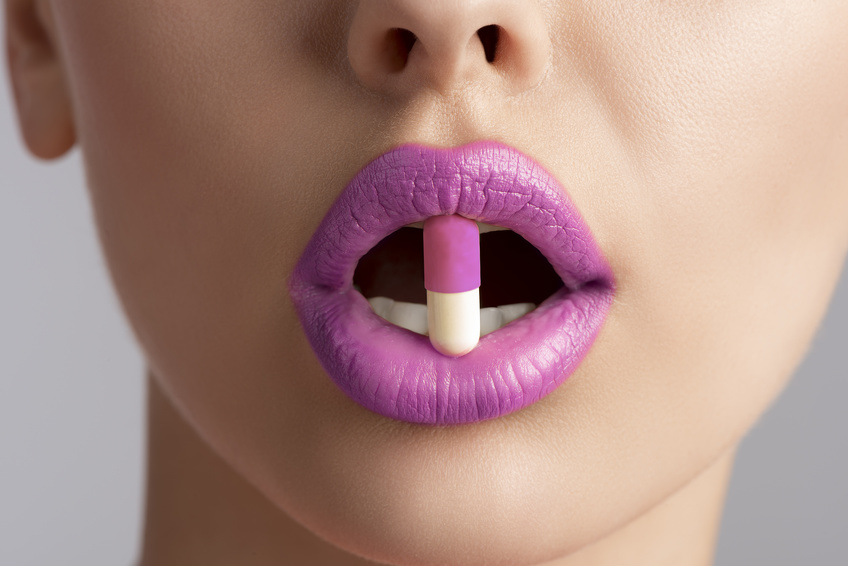